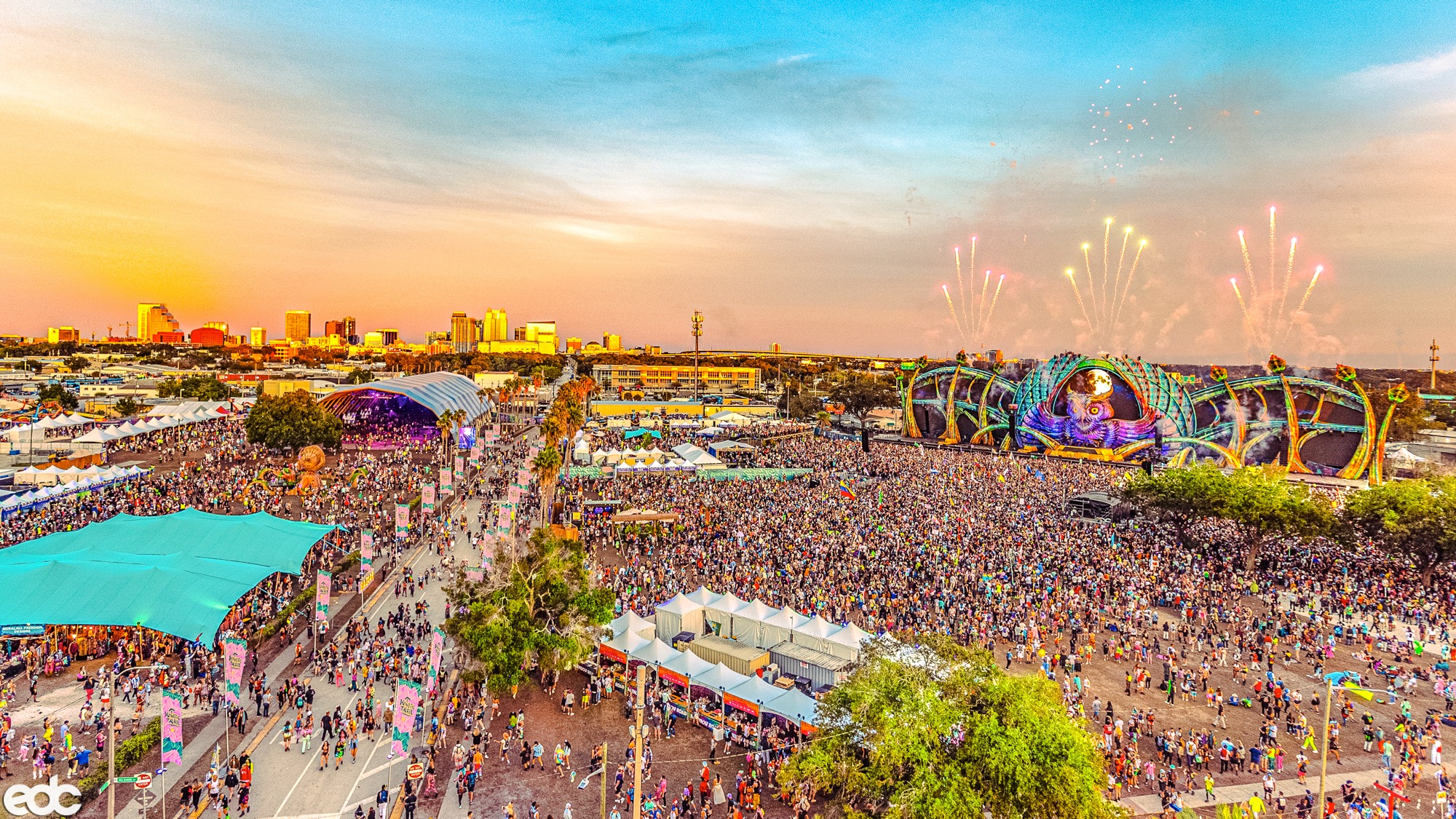 Insomniac announced even more artists who are set to play at Tinker Field during the upcoming edition of EDC Orlando this year.

Each fall, thousands of dance music lovers descend upon Tinker Field to experience a weekend filled to the brim with epic beats, immersive production, and more at EDC Orlando. This year’s edition is set to take place on November 11-13 and has already begun to spark up some energy with the trailer and initial lineup that was jam-packed with talented artists. This includes legends in the scene such as Afrojack, Chris Lake, Giuseppe Ottaviani, Above & Beyond, Gareth Emery, Green Velvet, Zeds Dead, and Audien, along with rising stars ranging from John Summit to JEANIE.

Now, Insomniac Events has added even more artists for the weekend to pack an extra punch. Joining the already bumping list of artists is a flurry of locals who will be showcasing the sounds of the Sunshine State in style, including Audiotrap, DJ Flashdrive, Dream Takers, Leondis, Jason Brown, Letha Blake, Matthias, Mark V, and more. Other sets of note include Emorfik and Yokai, along with DJ KJ, who is set to bring Dana Dee along for the ride. Additionally, multiple b2b sets have been announced featuring 2AR and Haylee Wood, DJ Mondo and Chris Craze, and Cut N Sew and Tiddy.

Passes for EDC Orlando are currently on the Bright Owl tier, so make sure you lock in your experience soon if you plan to attend. Insomniac will also be continuously running multiple lines of shuttles throughout the weekend to help everyone get to the festival easily, with stops at different hotels throughout Orlando. More details on shuttles can be found via their official website.

GA, GA+, and VIP tickets for EDC Orlando 2022 are available now, so check out the lineup, head over to their website for more information, and make your purchase via Front Gate if you plan to attend!