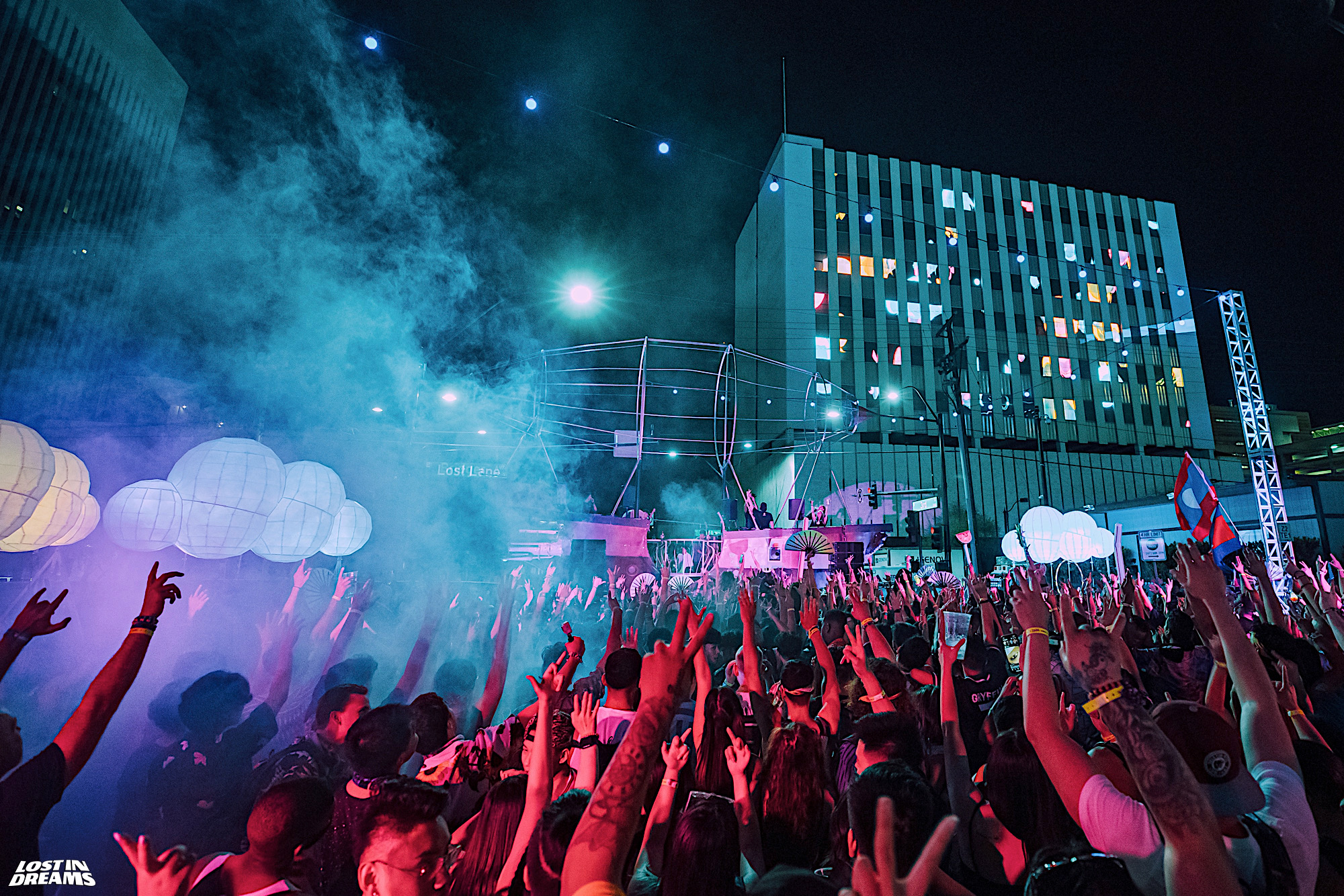 Want to catch Audien, Autograf, Slander, Madeon, and more at Lost In Dreams Festival this year? Enter to win a pair of VIP tickets!

One of the newest festivals flying under the Insomniac banner is Lost In Dreams, and they’re gearing up for another fantastic edition in Las Vegas later this month. Set to take place on September 30 – October 1 at the Downtown Las Vegas Events Center, the sophomore year of the festival is already shaping up to be even better than before, with a jam-packed lineup featuring everything from melodic dubstep to groovy house.

Artists slated to play at Lost In Dreams Festival on Friday include the likes of Slander, Trivecta, Autograf, San Holo, Whethan, Surf Mesa, and Dr. Fresch to help show off the range of styles that will be present all weekend long. Then, Saturday kicks it up a notch with Audien, Jai Wolf, Madeon, ARMNHMR, Crystal Skies, EVAN GIIA, HALIENE, k?d, and Highlnd taking the stage at the festival among plenty of other stunners.

GA and VIP passes for Lost In Dreams Festival are available now via Front Gate, along with the after-party tickets at Disco Pussy. If you haven’t purchased your tickets yet, don’t stress — we’re hooking it up with your chance to win a pair of VIP passes so you and a friend can catch all the action in Sin City!

Enter our contest on Gleam and make sure you’re following EDM Identity on Twitter and Instagram so you can tag your friends for extra entries. Stay tuned for the announcement of the winners on Thursday, September 15!

Enter to win a pair of tickets to Lost In Dreams Festival 2022:

Win a Pair of Passes to Lost In Dreams Festival 2022