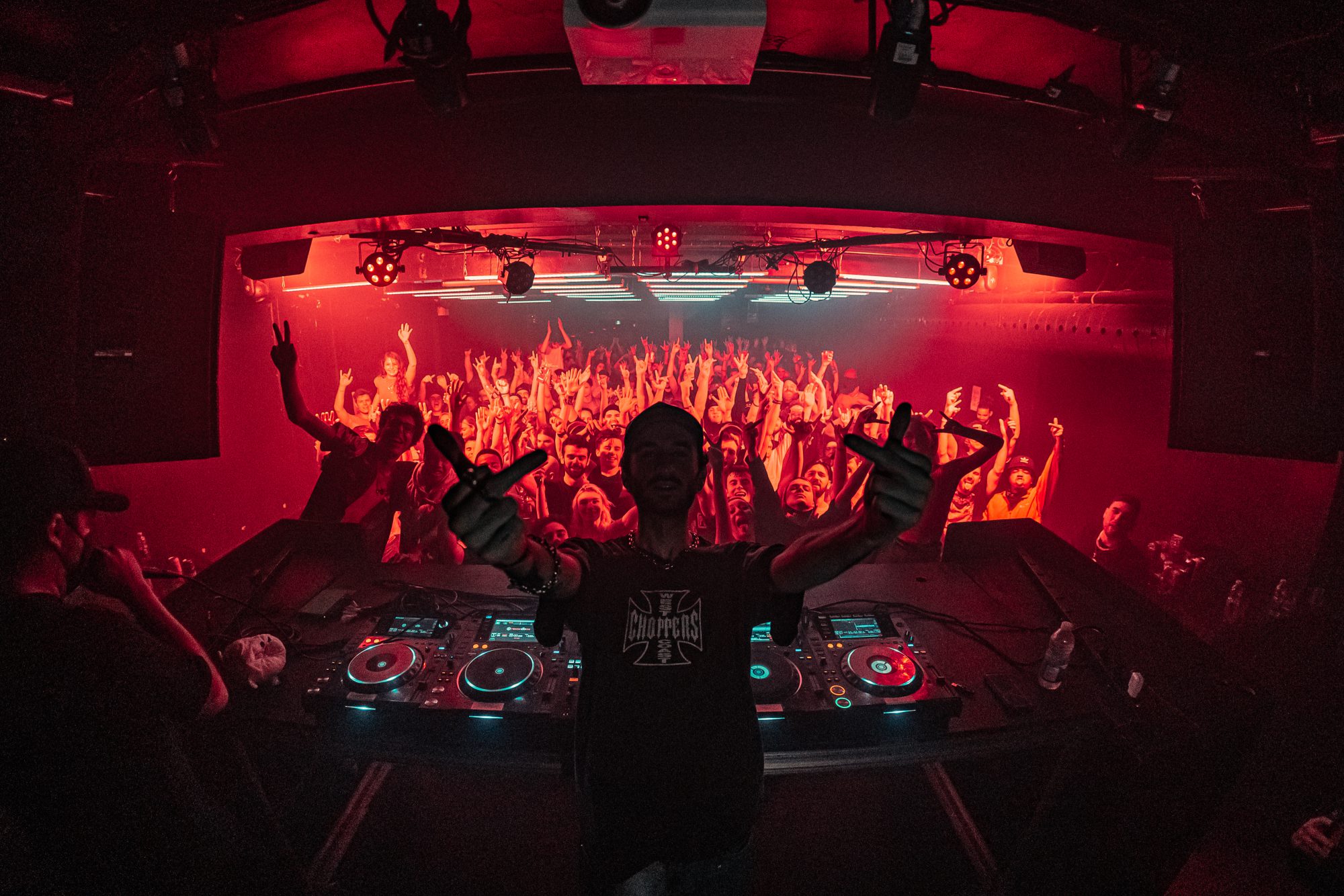 HOL! is set to head out on the road this summer on the Distorted tour with stops in Denver, Orlando, Washington DC, Dallas, and more.

HOL! is one of the fastest-growing bass artists in the scene and someone to keep track of in 2022. He is steadily setting himself up for a phenomenal year and has so much still in the tank along with tons of surprises for his fans across the world. Last year, he released a barrage of new music such as his Lost Boy EP on Disciple Round Table and his Black Hole Final Chapter album, which served as a closing to his two-year Black Hole mix series.

Kicking this year off, HOL! recently released his “Distorted Chapter 1” mix which was packed with 10 brand new IDs and upcoming collaborations. Some notable tracks included in the mix were his collaboration with Versa, an original house tune called “Distorted Disco,” and his highly anticipated track with Eptic.

Related: Want to dive deep into the mind of HOL!? Check out our interview with him from earlier this year.

Now, after making his North America debut in December of last year, HOL! is set to embark on his debut US tour this summer and win even more fans over with his distinctive style of bass music this summer on the Distorted Tour. The tour begins on May 6 with his appearance at Forbidden Kingdom. From there he’ll head to cities like Denver, Huntington Beach, Washington DC, San Antonio, Virginia Beach, El Paso, and more before the final stop in Houston on June 11.

Tickets are going live later this week and early next week, so stay tuned to HOL!’s website and socials for more information!

Connect with HOL! on Social Media: