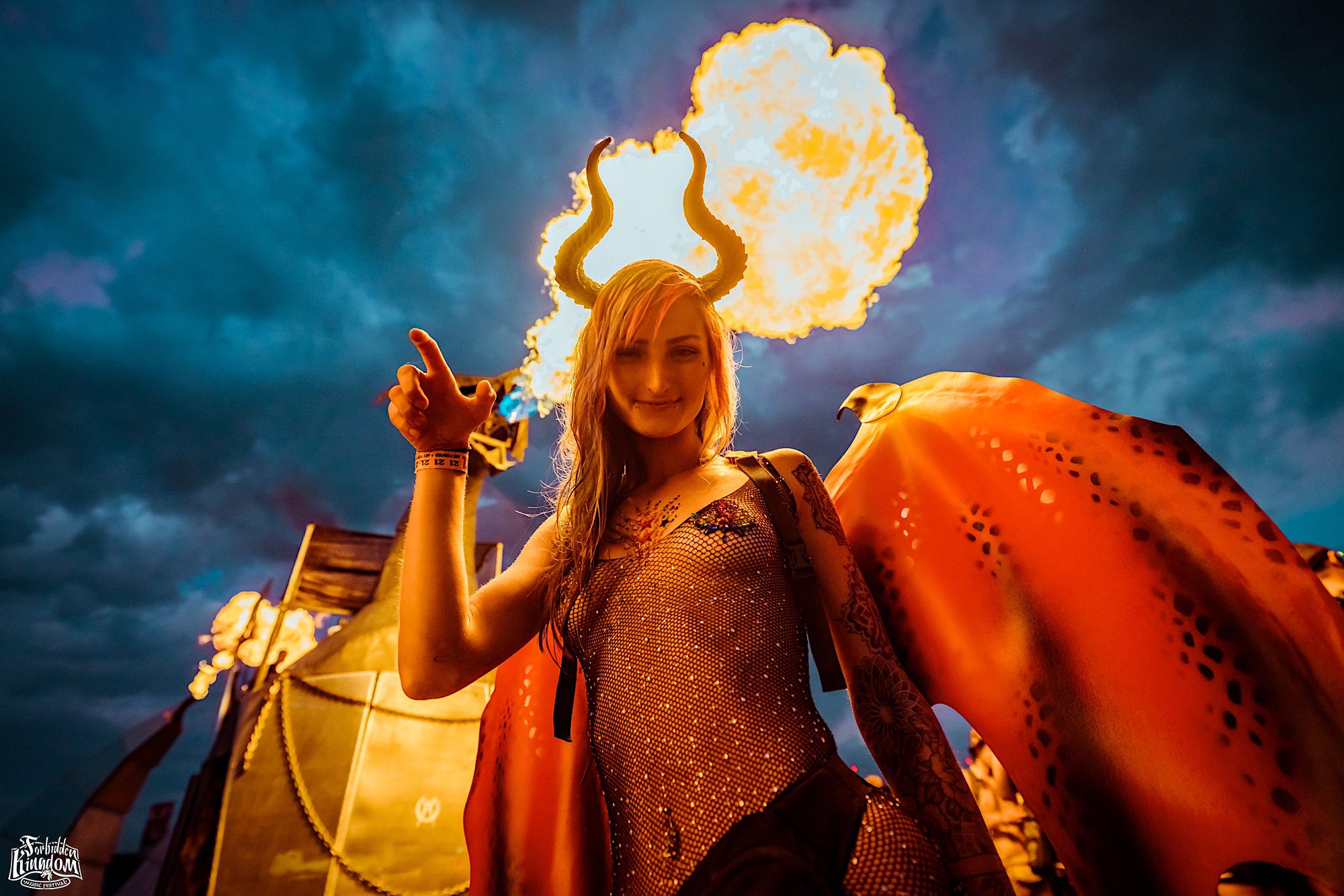 Earlier this year, Forbidden Kingdom began the preparations to re-open their doors to bass lovers near and far and stoked the wub-fueled fire in Florida with a jaw-dropping initial lineup. Now, the festival has revealed even more details for the upcoming edition that’s set to take place at the Orlando Amphitheater at Central Florida Fairgrounds on May 6-7.

While the initial lineup already delivered some of the biggest names in the scene including Excision, Rusko, Delta Heavy, DEATHPACT, FuntCase, Barely Alive, and more – the latest artists to be announced pack a second punch as well. This includes the addition of Eliminate, GRiZ, REZZ, and LSDream, along with a b2b set featuring Herobust and Doctor P and one that will see G Jones and Eprom take the stage together as well.

Further additions to the lineup include a number of surprises that are still yet to be announced, along with a bevy of supporting artists who are set to grace the stage as well. From Avello and Moovy to Bloodcrest and Sakai, there’s sure to be a range of bass beats that will keep attendees headbanging away all day and night at this year’s edition of Forbidden Kingdom. Stay tuned for the final artists that will be revealed closer to the festival.

GA, GA+, and VIP two-day passes for Forbidden Kingdom are on sale now and moving quickly. Those opting for VIP will be treated to VIP areas, including restrooms and exclusive bars, as well as a dedicated entry line so they can get to headbanging straight away. Head over to their website for more details and grab your passes via SeeTickets.