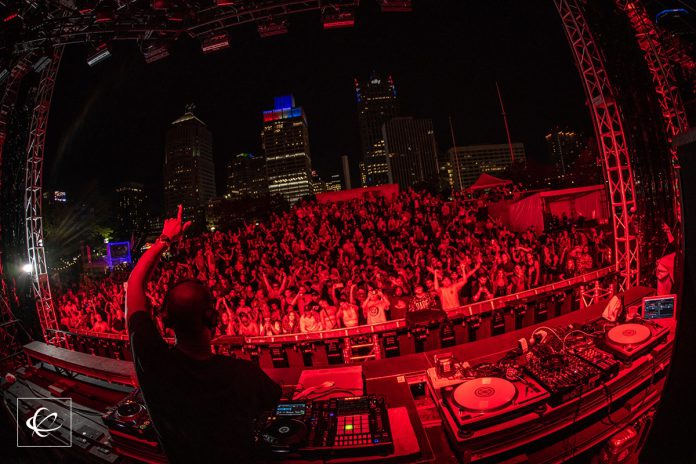 Attention all house and techno enthusiasts, after a long, two-year hiatus Movement Detroit is finally coming back around, packed with a lineup that will leave you shook! On May 28-30 at Hart Plaza, attendees will immerse themselves into the underground, captivated by the unrelenting chug of the bassline and mesmerized by the cerebral sound details that make techno a force to be reckoned with. This festival always brings the fire when it comes to the lineup, rivaling many festivals across the globe, and after much anticipation, the wait is finally over.

So who are the artists that will be moving your body throughout the weekend? With the teaser setting the mood we already know that icons like Adam Beyer, Jeff Mills, and Richie Hawtin will be there but you can also expect to lose your minds to the soundwaves of the newly announced crew of techno beatmakers including DJ Minx, Stacey Pullen, Marcel Dettmann, 999999999, and Loco Dice. Of course, Movement would not be complete without throwing some house into the mix, and artists like Derrick Carter, Chris Lake, Gorgon City, Justin Martin, and Maya Jane Coles have got you covered.

In true fashion, Movement also loves to include a solid dose of hip hop and drum and bass into the mix with acts like 2 Chainz, DJ Holographic, and Goldie b2b LTJ Bukem with Armanni Reign present and accounted for. Even GRiZis coming through to have a ton of fun with all of you as well as Duck Sauce, the incredible combo of Armand van Helden and A-Trak to top things all off.

With the talent flowing like water it’s crystal clear that once again, Movement is shaping up to be a weekend you won’t soon forget. In addition, adding to the excitement is the forthcoming announcement for the official pre and afterparties which will complete your Detroit experience. Keep your eyes and ears on social’s as more will be unveiled in the coming months and until then, it’s time to start planning your trip.

Three-day GA and VIP tickets for Movement Detroit are on-sale now. Head over to their website to grab your tickets before it’s too late! Don’t sleep on VIP as the enhancements for this year include additional bars with discounted drinks, more air-conditioned bathrooms, access to the Club 313 viewing deck, and an expanded VIP entry lane to expedite your entry into the festival. 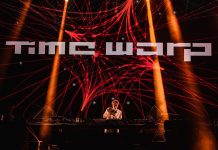