Adam Beyer Links Up with DJ Rush on ‘Restore My Soul’ 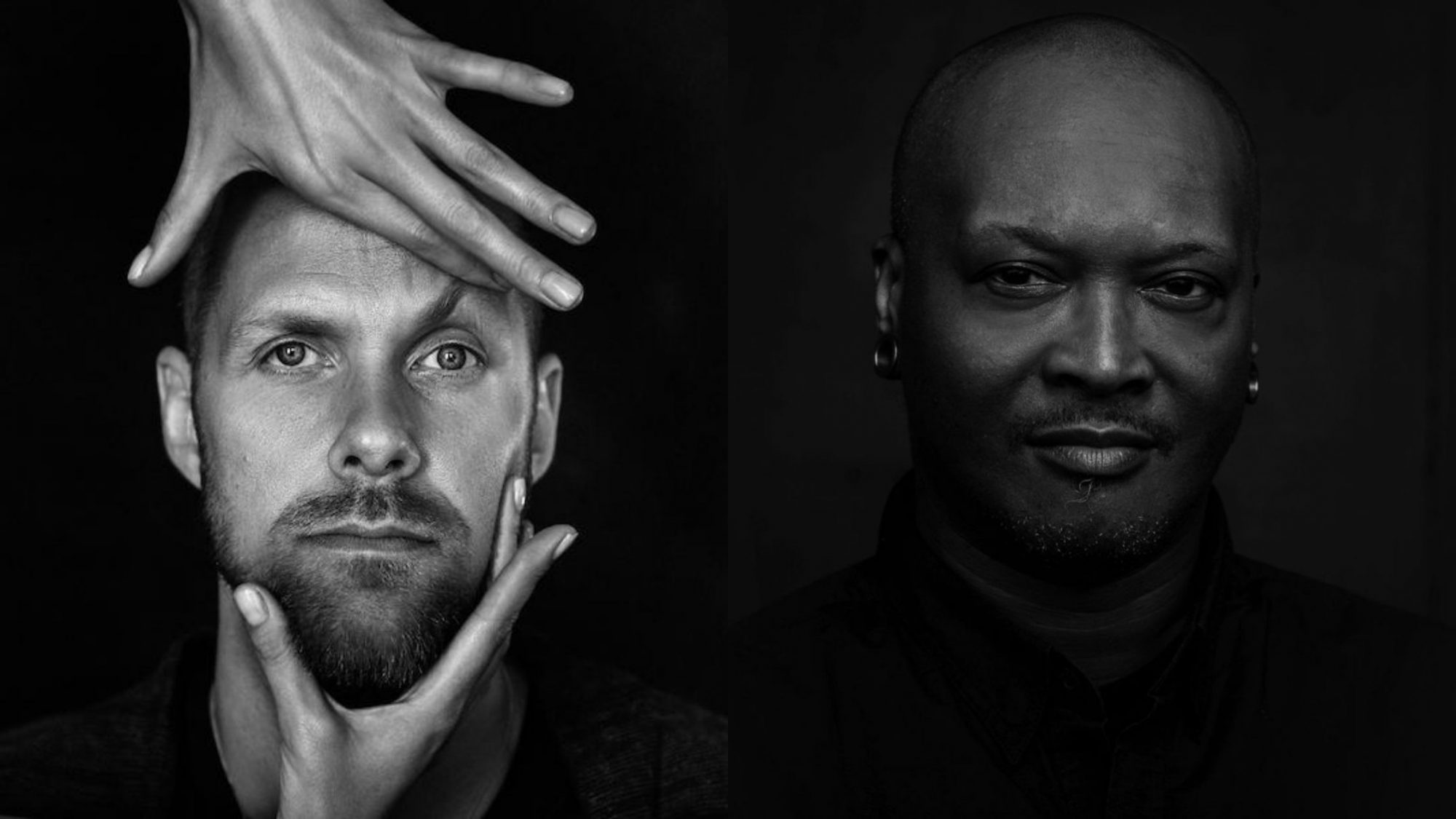 Adam Beyer and the legendary DJ Rush combine their expertise for the first time ever with Restore My Soul, out now on Drumcode!

History has officially been made as Drumcode kingpin Adam Beyer has called upon Kne’ Deep Records owner DJ Rush to light up the airwaves alongside him. Separately, they have ruled the scene, sending chills down our spine with hellish offerings like DJ Rush’s “Reach” and Beyer’s “Your Mind.” But, together they just may end up ruling the world, lifting the curtain on an outrageously addicting four-track EP. It’s called Restore My Soul and the beats within will surely get you feeling 100% from the inside out!

While this may be their first project together, Adam Beyer and Chicago’s own DJ Rush actually connected 25 years ago when they were touring the German techno circuit. While they would ultimately embark on their own respective journeys, fate would interject and just this past January DJ Rush was invited to guest mix Drumcode Radio 547. He’s also been invited to perform at Drumcode Malta this September and to get the anticipation brewing, what’s better than indulging in some body-rocking beats!

“Restore My Soul” is everything you desire when you’re in the middle of the steaming dancefloor, eyes closed, feeling the dark energy flow. Boom, boom, boom, boom goes the bassline and your heartbeat begins to catch up to the pace. When DJ Rush creeps in with a voice you only hear in your worst nightmares, all bets are off. Add a few insane top-end details and you may as well give in to the goosebumps! DJ Rush also takes the title track to the next level with a remix that drops the octave, swamps the atmosphere with static energy, and charges the soul with a hypnotic chant.

“Control” kicks off with a welcoming bounce and instantly you’re gonna want to grab your bestie and dance like there’s no tomorrow. This track takes us on an upward trajectory, allowing the quick tempo to lead into DJ Rush’s sing-along-worthy vocal before rounding out with some crisp percussive kicks. But, don’t get too comfortable because “Take Me There” delivers the mic drop moment. This one boasts a massive bassline, with a layered shadow-stricken atmosphere, and directive lyrics. Be prepared for your hair to be blown back by the peak hour power!

It’s now time for you to restore your soul! Grab your copy of Restore My Soul on Beatport, stream the EP below and let us know what you think of the tracks in the comments!