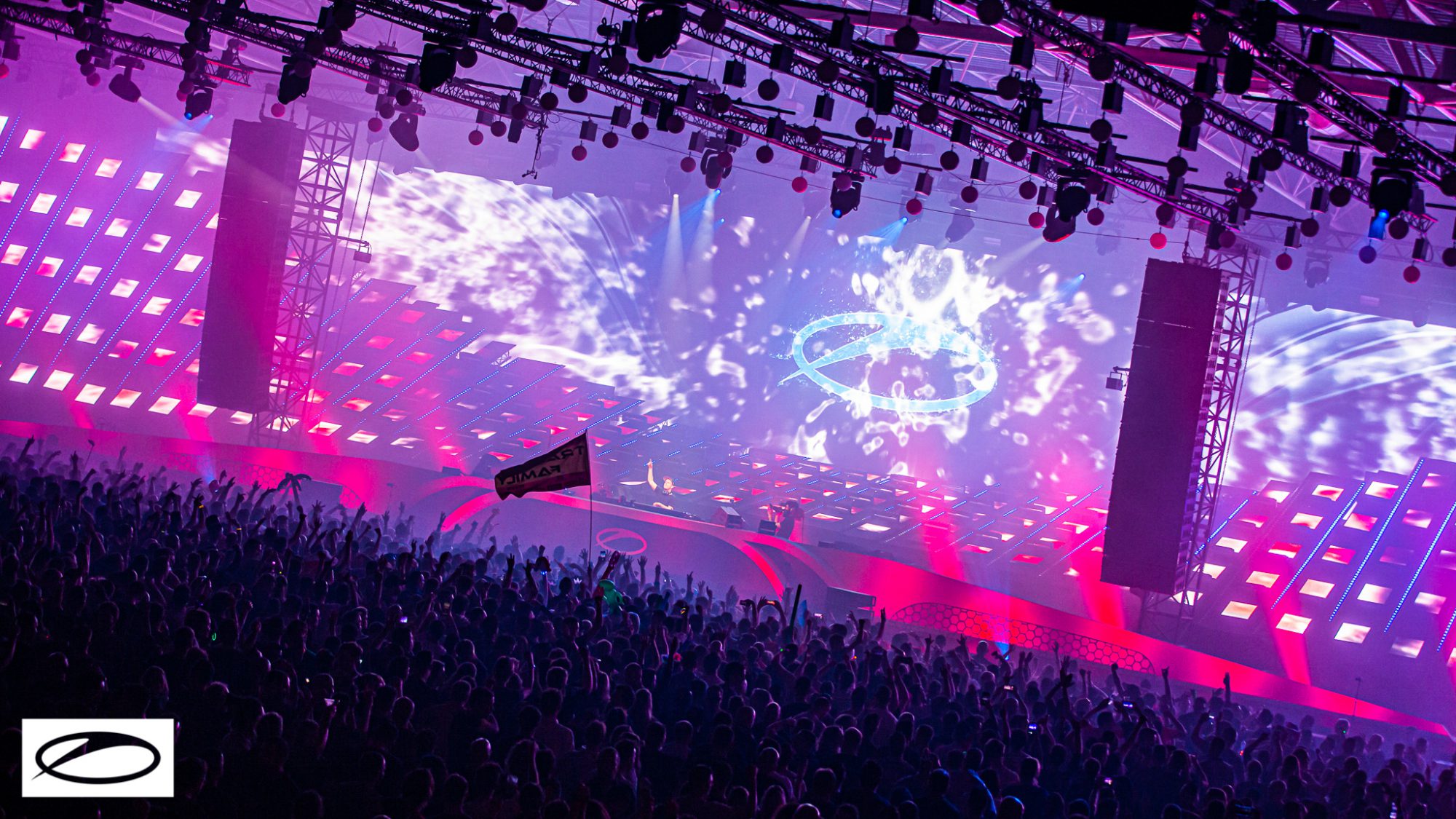 The upcoming edition of ASOT 1000 in Kraków, Poland will use ticket proceeds and an online charity portal to aid the crisis in Ukraine.

The world’s heart is bleeding as innocent lives are taken and millions flee their homes in Ukraine from a war that should have never begun in the first place. As the trance community is coming together at ASOT 1000 Kraków at the Tauron Arena on Saturday, March 12, they also look to help aid in the ongoing humanitarian crisis. The theme for the event is now called #danceforukraine and will include an online charity portal and livestream so that you can do your part while also checking out the trance action.

Net proceeds from ticket sales will go directly to the Polish Red Cross to be used for Ukrainians seeking refuge in the neighboring country, just 250km away from the event’s host city. This Thursday will also see a special episode of A State Of Trance dedicated to the cause, and for the main event on Saturday, there will be a nine-hour livestream where you can catch artists like Ferry Corsten, ilan Bluestone, Ruben de Ronde, and Armin van Buuren pouring their souls out on stage.

Related: Check out DJs For Ukraine three-day livestream event to raise funds for Ukrainian victims of war, running from March 8-10 on Twitch.

On the same day as ASOT 1000, A State Of Trance event organizer, ALDA, is partnering with the Romanian Red Cross for a special live aid event called We Are One at the National Arena, Bucharest. The lineup includes both local and international artists for over eight hours of music to raise funds for the Ukrainian crisis. You can make your donations through We Are One by texting “One” to 8825 or via the Romanian Red Cross website.

The ASOT 1000 stream will be available to watch on Facebook, YouTube, and Twitch, from 19:00 – 4:00 CET and donations can be made via their donation page.