RÜFÜS DU SOL to Headline The Gorge This Fall 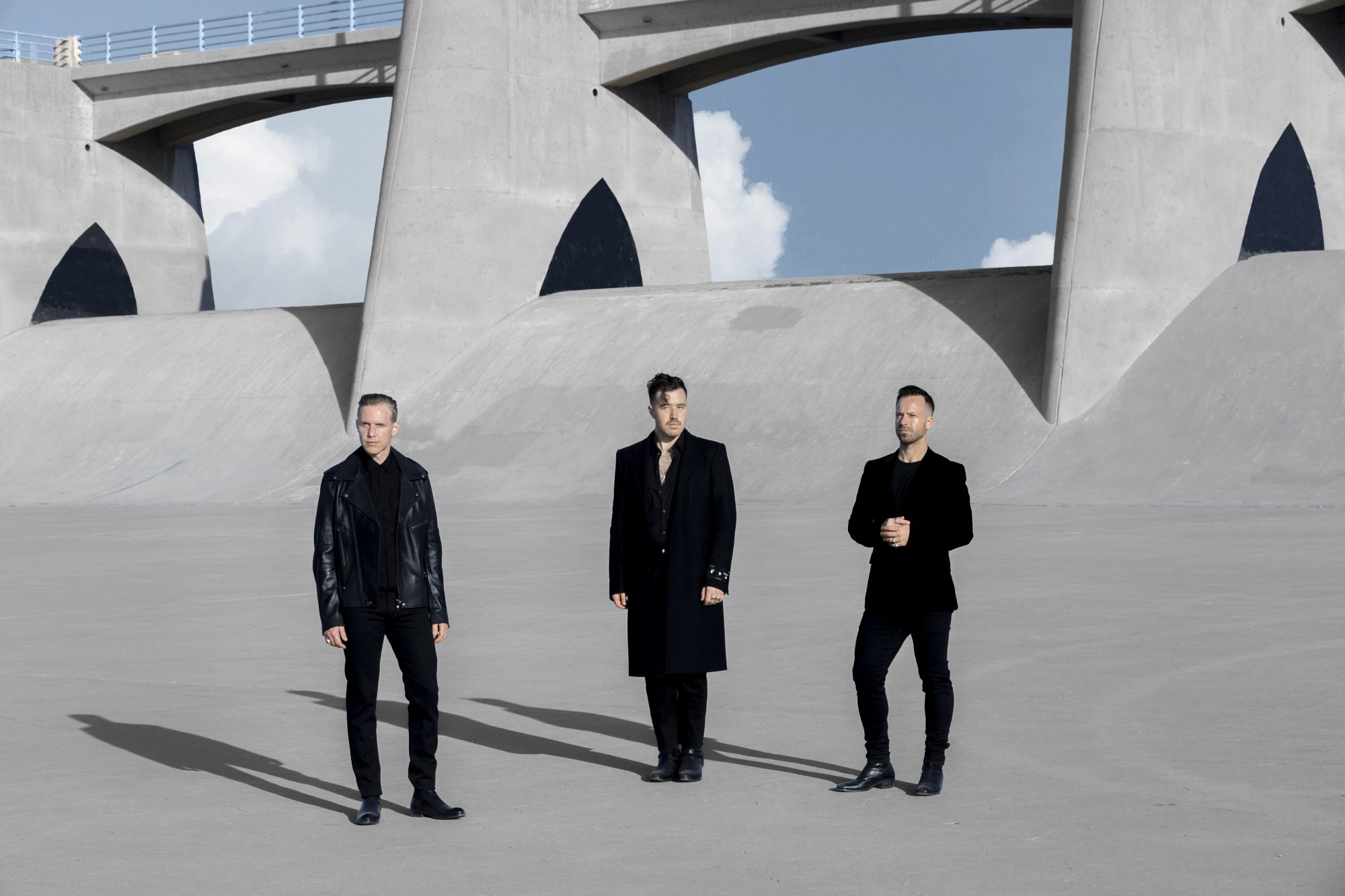 RÜFÜS DU SOL will head to the Pacific Northwest this October for a special show with Fred Again.. at The Gorge Amphitheatre.

Few trios in the dance music scene have captivated audiences around the world quite as RÜFÜS DU SOL has over the years. From their sensational, GRAMMY-nominated albums such as SOLACE and Surrender to their performances at some of the world’s most beloved festivals, it’s difficult to not fall in love with their immersive soundscapes.

While fans of RÜFÜS DU SOL who reside in cities like Los Angeles, New York, and more have been treated to performances lately, including a massive three-show run at the Banc of California stadium, those from other regions of the country have yearned to see them play. Today, as the trio gears up for Sundream Tulum in March, those in the Pacific Northwest can rejoice as the trio just announced that they are set to make their way to The Gorge Amphitheatre this coming fall.

On Saturday, October 1, RÜFÜS DU SOL will make their way to the iconic venue that’s nestled on the Columbia River and play their hearts out to a crowd of thousands that will be in attendance. Joining them for the night is Fred Again.., another sublime artist who has carved out space in the scene with fantastic releases over the past few years that include collaborations with artists ranging from The Blessed Madonna to Jamie XX.

Tickets for RÜFÜS DU SOL at The Gorge go on sale soon. The artist pre-sale begins on Monday, February 28 at 10am PT and closes on March 1 at 10pm PT. The general sale will then begin on March 2 at 10am PT. Sign up now for pre-sale access via their website.