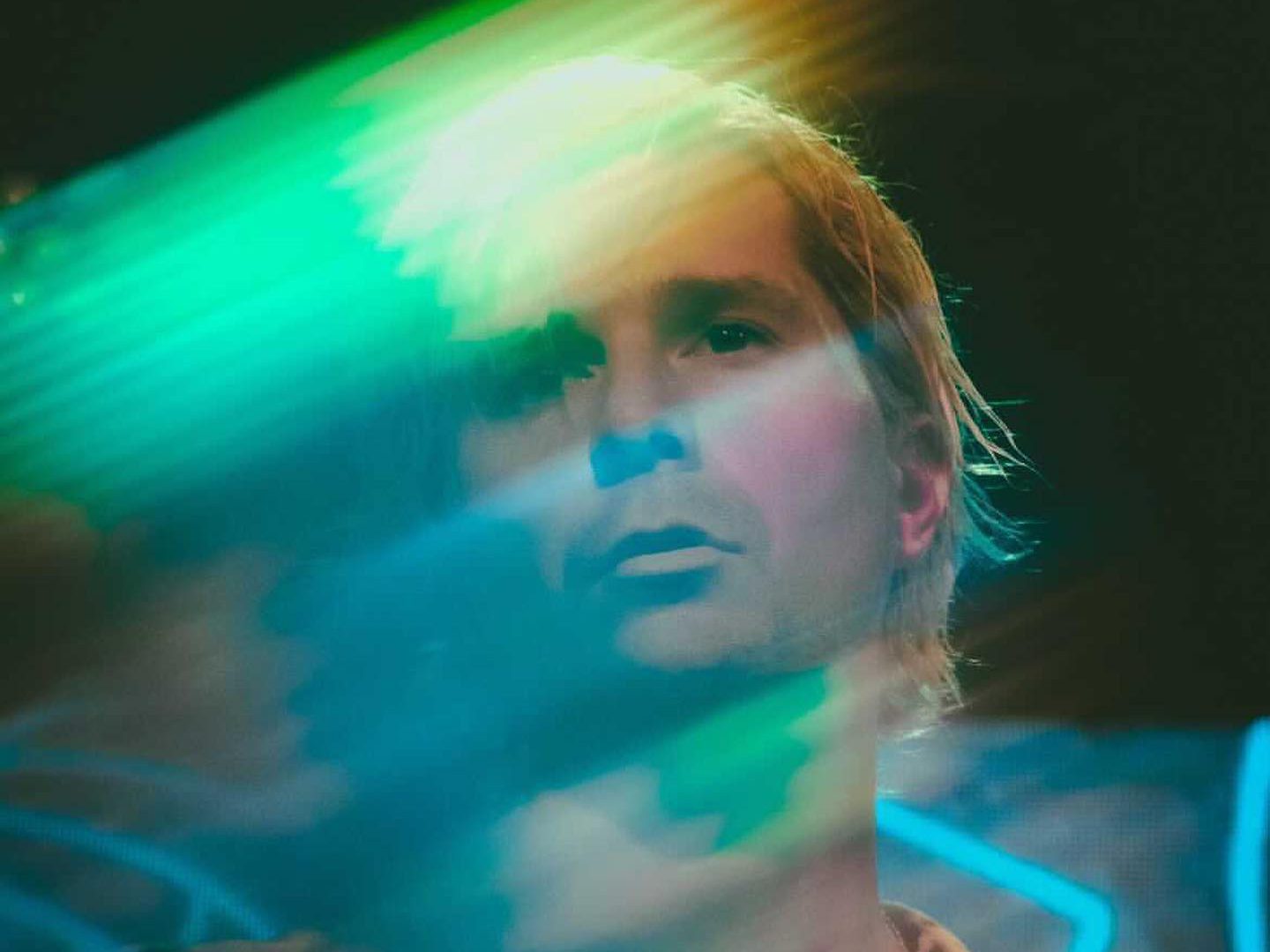 Le Youth just announced the initial details for his debut album on This Never Happened, Reminders, along with dates for his tour.

One of the brightest artists to grace the melodic house and progressive realm over the past few years is Le Youth. Whether he’s releasing stunners like “Miraje” and “Gemini” on Anjunabeats or curating his own tunes and those of others in the scene on his imprint, PRGRSSN Records, he’s continued to impress fans near and far. But while those two labels played an important role in Le Youth’s descent into this unique space in the scene, Lane 8’s This Never Happened has also hosted a number of stunners from him as well.

In 2019, Le Youth graced This Never Happened with the Aquiver EP, which led to further growth in the melodic house style and subsequent releases such as the Waves EP and “Skipping Stones” with Sultan + Shepard. Now, as he rides the wave of his latest release, a collaboration with Anakim dubbed “Lullaby” on Armada, he’s announced that his debut album, Reminders, is set to arrive on May 27.

While limited details about his forthcoming album have surfaced, Le Youth did offer up some insight into the theme behind Reminders in a post on Instagram. “The theme behind this album and the title ‘Reminders’ may seem obvious but for me, it’s more nuanced. reminders are feelings of nostalgia and unexpected memories,” he said. “Like remembering a past life when I turn down that street we used to live on or hearing that album we stayed up all night listening to… I’ll explain more about this theme as music from the album starts rolling out.”

Those looking for a taste of what’s to come on Reminders won’t have to wait too long – the lead single, “Lighthouse” with RBBTS, is due out on March 10. Fans will also be able to catch Le Youth in person with the album tour being announced as well that will see him set off to grace the stage in cities like Dallas, Austin, New Orleans, Los Angeles, and San Francisco, among others. A handful of dates also coincide with Lane 8’s Reviver tour that is taking place simultaneously this spring, so don’t miss your chance to catch him!

Tickets for Le Youth’s Reminders Album Tour go on sale Thursday, February 3. Check out the full list of dates below and make sure to set a reminder via Bandsintown to know the moment they’re available.