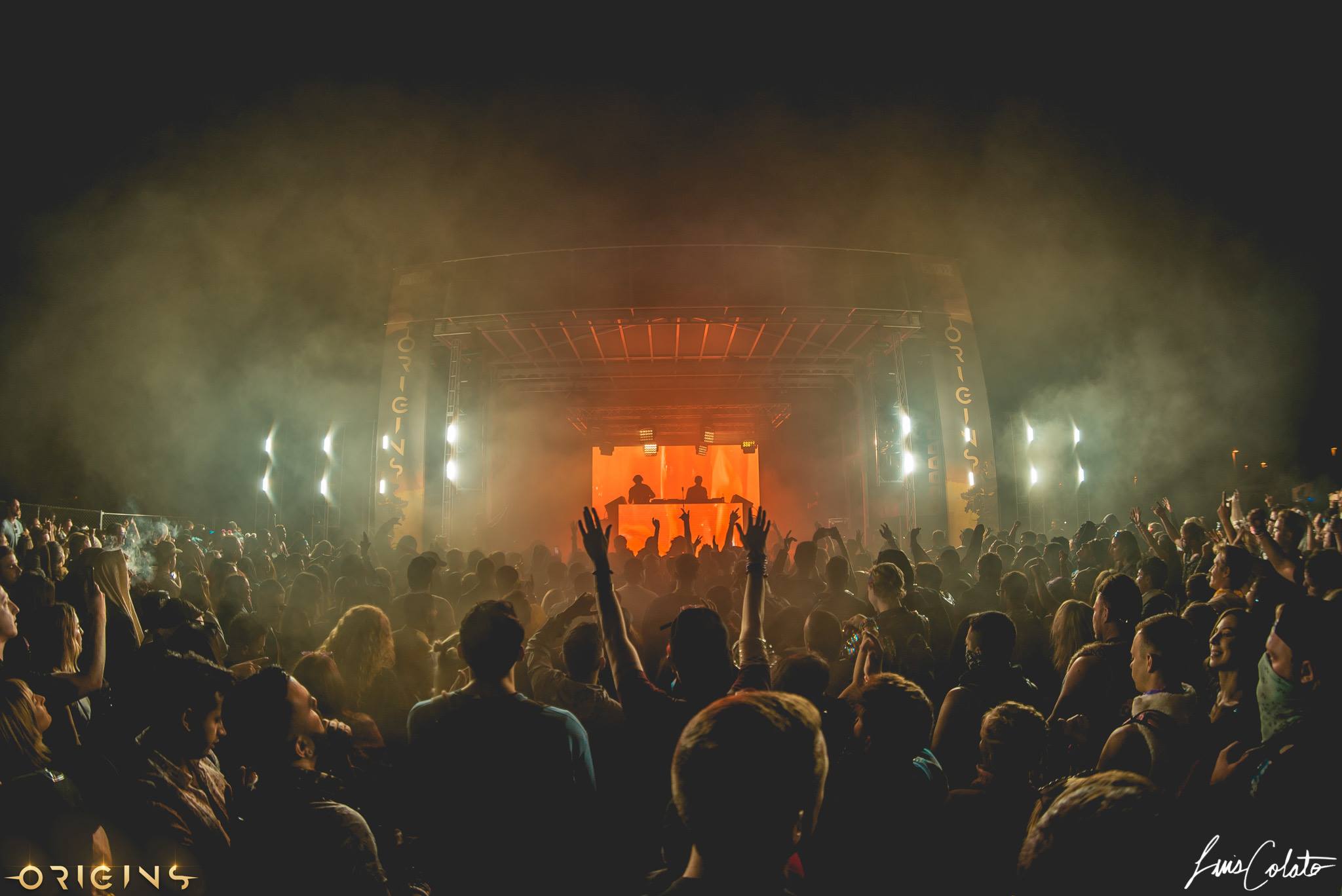 Looking for a fresh festival to help shake off the winter chill and get your body back to moving to the beat this coming March? Your hunt may be over as today, Relentless Beats and RBDeep announced the latest festival to touch down in Arizona – Body Language. Set to take place on March 4-6 at the Rawhide Event Center in Chandler, this three-day affair is centered on the sounds of house and techno, and intends to give it a new home in the region.

The two brands’ curation efforts in the past have carried on in full as the debut edition of Body Language features a lineup that is teeming with some of the most talented artists in the house and techno scene today. Headliners include Adam Beyer, Boris Brejcha, Carl Cox, and Kaskade, who is set to spin a Redux set that fans should be flocking to. But that isn’t all that’s in store for those heading to the new festival as even more artists will grace its two stages such as Eats Everything and Malaa.

Whether you want to get down to the sounds of artists like Kyle Watson and Shiba San, immerse yourself in the realm of Rebūke and Township Rebellion, or lose your mind to sets from Wax Motif and Hannah Wants, there’s a touch of everything on this lineup. Further, Body Language is supporting some rising stars with artists such as SOHMI and Kasablanca announced as well.

Tickets for the debut edition of Body Language go on sale Thursday, December 23 at 10am MST. Head over to their website for more information and make sure to grab your passes if you plan to attend!