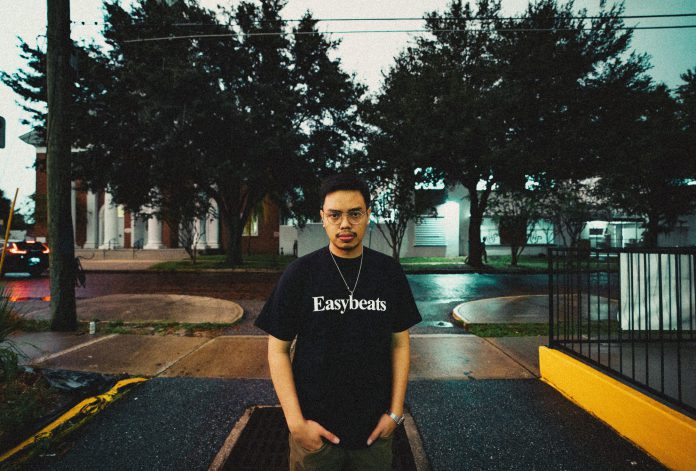 Rising house artist Bleu Clair completes his Prelude EP on Insomniac Records which boasts of six magnetic house offerings to groove out to!

House aficionado Bleu Clair has been making his mark on the scene on some of the best labels on the planet including Dim Mak, Monstercat, STMPD, and of course, the one and only Insomniac Records. His first brush with Insomniac was on IN / ROTATION with Osvaldorio on “False God” which instilled the truth within us that he’s an artist to be reckoned with. Since then he’s established himself within the brand, flinging out piping hot music like Hypnotized, his remix of “Gotta Be” by Habstrakt, and today’s offering, Prelude.

Prelude has already been teased to the masses with three tracks released earlier this year including “Have Me All” with Jelita, “Amani” with Jargen, and “Hyperspace” with Teza Sumendra. In case you missed the drop let’s get into a few details about these previously released gems. First up, “Have Me All” glistens with lighthearted energy, inspiring your feet to glide effortlessly across the room as Jelita’s voice puts you in a trance. Then we have “Amani” which injects hot techy flair with a tribal edge sure to leave you sweaty from all the cardio action, and when it comes to “Hyperspace,” you may as well strap your moon boots on tight because the sultry vocal is going to lift you to the stars.

Now, to make the best impression he has added three more delightful tunes into the mix, completing the six-track project now available for your listening pleasure! But, before we release you to enjoy the full product, here are some of the details that really stood out from the final three offerings. Similar to “Amani,” “Play Jana” shines with majestic tribal excellence as it fills the airwaves with boundless beauty and grace. This track is wildly playful and if you don’t feel your feet bopping to this tune then you might want to check your pulse.

Moving right along we tap into some raucous Latin vibes on “El Pasado.” This track is incredibly interesting with sparks of laser blasts, flirty synth notes, and a spicy Spanish vocal that will make you blush. The hot bassline drive will keep your hips twisting until you drop so make sure you hydrate and stretch your muscles before you hit play! Finally, “Chemistry,” a collaboration with San Diego’s Cheyenne Giles, brings down the energy to a simmering point before winding us up into a groovy chopped-up house bop that will leave you begging for more.

Now it’s your turn to dive into the beats! Grab your copy of Prelude on your favorite music platform, stream the EP on Spotify, and let us know what you think about the music in the comment section! 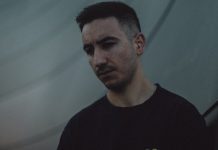 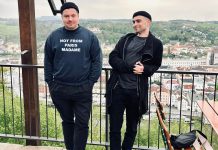 Teenage Mutants Drop their Party-Forward ‘Back For Rave’ EP 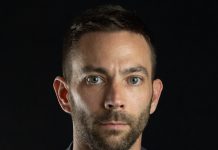