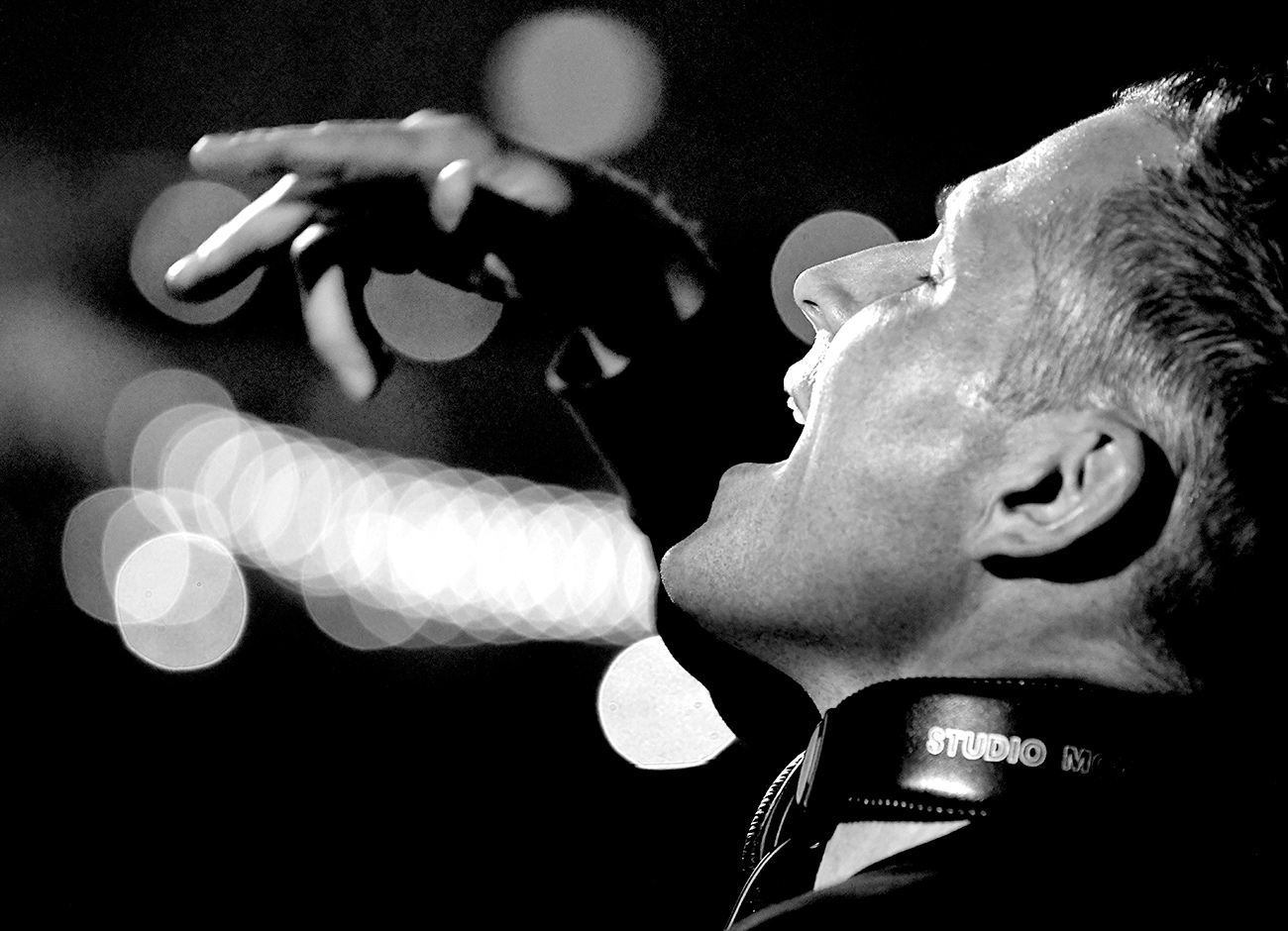 After teasing the v3 edit of “Turn It Down” for months, Kaskade has finally given it an official release with news of Fire & Ice v3 as well.

Kaskade has been on an absolute tear since the scene began to rise from the dust of the pandemic. He took the stage for a massive show at SoFi Stadium and began a run of appearances at some of the biggest festivals that returned this year in the fall. This year is also a special one for Kaskade as he celebrates the 10 year anniversary of one of his most impressive albums, Fire & Ice, and marked the occasion with a special set at Kaskade in the Park back in September.

While his set at Kaskade in the Park opened with original cuts of tracks off this classic album, as the sun began to set on the horizon the vibe got deeper as he layered in melodic house and a touch of techno into the mix. Sprinkled in were some jaw-dropping edits of beloved tracks like “Turn It Down” and more from Fire & Ice, leading many to wonder what this house music maestro had cooked up in the studio. Then, at EDC Las Vegas he went full-in with these edits once again, leaving jaws on the floor of the thousands at his kineticFIELD set.

Now, as the final days of 2021 appear on the horizon, Kaskade has gifted the world with the official release of “Turn It Down v3,” which arrives as the lead single off the forthcoming Fire & Ice v3 that’s due out soon. Having already crafted up some deeper, more melodic soundscapes on previous Redux releases and the Reset EP, he’s completely embraced the progressive-laden sound on this cut of the iconic track.

Aside from the track being firmly in the realm of melodic house and techno now, the other big difference is the vocals as instead of Rebecca & Fiona lending their voices to the track, Cop Kid takes control of listener’s souls with an emotional cut instead. While the original is full of energy and the Ice mix features elements from the bass scene, v3 is moody, darker, and brings an eerie vibe that is akin to “Haunt Me” with The Moth & The Flame or “Beneath with Me” with deadmau5 and Skylar Grey.

Those who have embraced the “Technokade” sound that has surfaced lately will be delighted to hear that “Turn It Down v3” is just the beginning of the story. Kaskade took to his socials to say that there will be a new track off of Fire & Ice v3 arriving each week until the full album drops. So make sure to keep your ears tuned to your favorite place to stream his tunes because even more amazing soundscapes are still to come.

Listen to “Turn It Down v3” on Spotify or your preferred platform, and stay tuned for the rest of the tunes from Fire & Ice v3!

Stream Kaskade – Turn It Down V3 on Spotify: