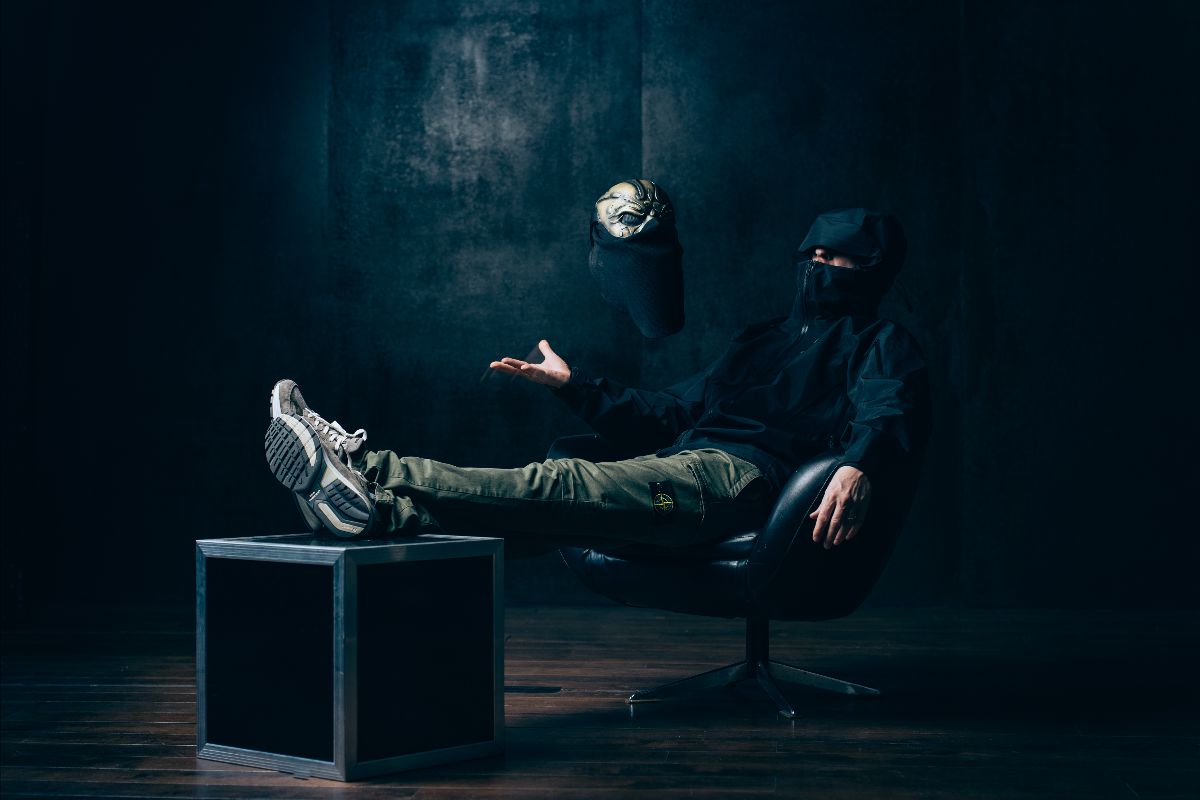 UZ is coming in hot with the “Focus” to make things even better and to top it off he’s got a stacked deluxe edition of Trinity dropping in October.

For anyone who’s a fan of the sound of trap, UZ has most likely graced your speakers. The legendary producer has been putting out a plethora of unreal, dark tunes for years, especially on his imprint Quality Good Records. Not only has the label become home to his countless tracks, but it’s also been a major platform for other talented entities in the trap music realm. Now, the iconic producer is back with a brand new single and coming soon, a deluxe edition of Trinity.

“Focus” is the first of two brand-new tracks that UZ will be releasing on Trinity (Deluxe), and fans get to hear that today. This track sees the trap maestro put his foot on the gas and not let off for a second. “Focus” begins slowly, bracing listeners for what’s to come, before a banging beat and distorted waves make their way into your speakers and you’re met with scratching, bells, and thick melodies. “Focus” is going to bump on whatever system it’s played on.

On October 8, UZ will be dropping “Future,” and following that will be Trinity (Deluxe) in its entirety on October 22. Beyond those two tunes, the deluxe edition will feature 11 additional remixes from some of the scene’s most innovative and ambitious producers. Sound sculptors featured on Trinity (Deluxe) include Bailo, Great Dane, bd hbt, and yojas, along with many more revolutionary names. And UZ has also teamed up with the talented graphic designer/illustrator Cat Owens for two NFT drops to go along with Trinity. Both will be dropping alongside his new singles via foundation.app.

This release is coming just in time for the spooky season, so listen to “Focus” on your preferred music platform, pre-save Trinity (Deluxe), and let us know whose remix you’re most excited to hear in the comments!