Float Away with Rylan Taggart and Lumynesynth’s New EP 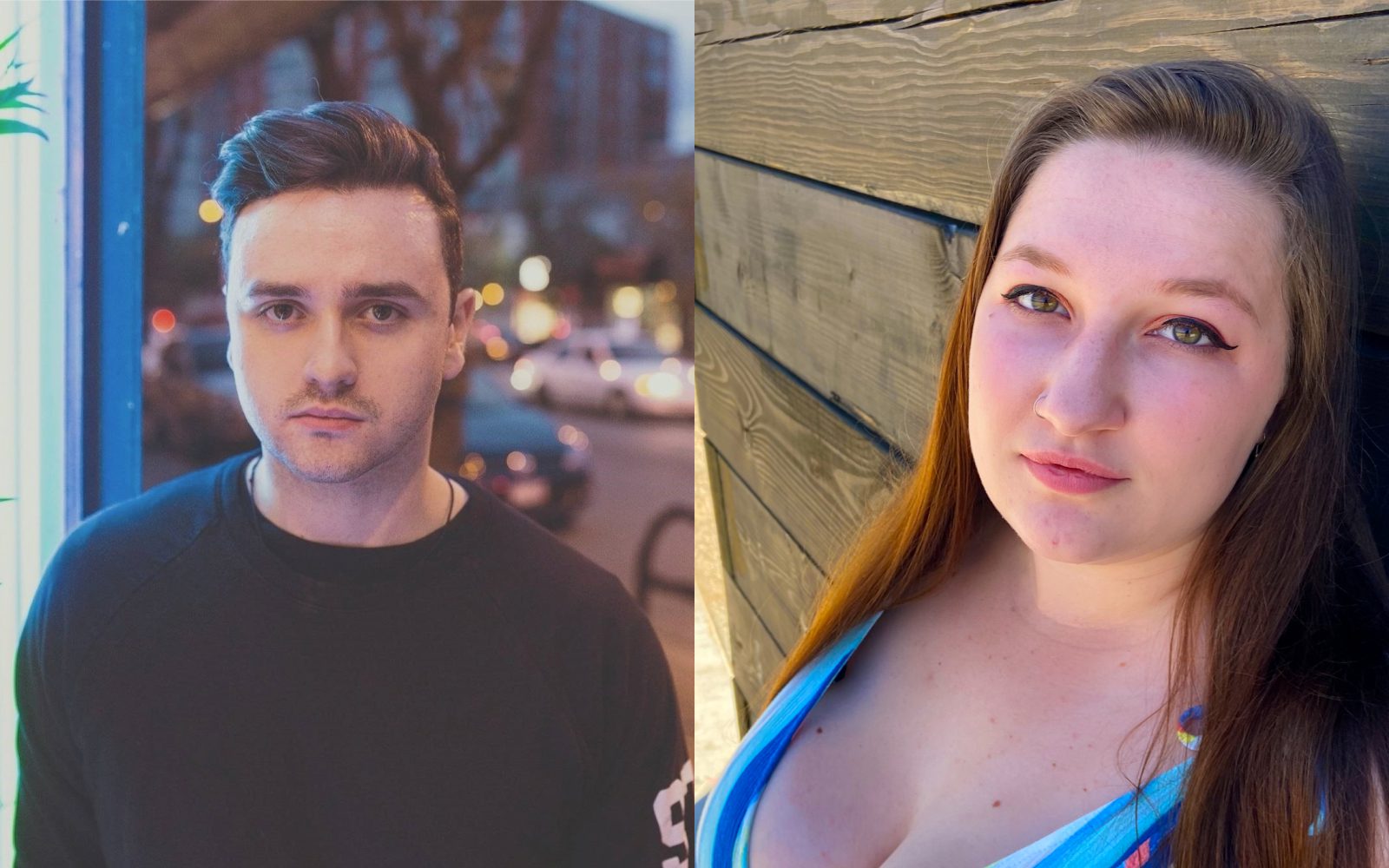 After Monstercat announced that they would be acquiring Silk Music to form a new imprint dubbed Monstercat Silk questions arose about the direction of the label and how it would impact the future. But any worries that longtime Silk fans had washed away with time as an onslaught of stunning releases surfaced on the label that carried on with tradition in a fairly seamless manner. Now, Rylan Taggart and Lumynesynth have become the latest to land on the imprint with their two-track EP, Adrift.

Out now across all platforms, Adrift puts the production prowess that Rylan Taggart has exhibited in past releases on full display across both its title track and “Holocene.” The tranquil tones and pensive piano notes on “Adrift” set the vibe as the deeper bassline chugs along in the background before Lumynesynth’s vocals come in for a match made in heaven. Akin to its title, there’s a melancholic, darker feeling when listening to this tune, yet it doesn’t consume the soul in a negative way. Instead, it offers up a warm hug for listeners – sometimes it’s okay to be lost, after all.

“Holocene” arrives next and carries off directly from the end of the previous track. This one drives forward with its percussion as the atmospheric synths wash over the ears to whisk you away to a dreamlike state. The deeper elements build as it progresses, crescendoing into a drop that will ignite a fire in your feet and dance away like no one is watching. It’s soothing but energetic, making for a perfect tune to play at sunset and one that you won’t want to miss out on hearing live when Rylan Taggart takes the stage at Monstercat Compound.

Listen to Adrift on Spotify or your preferred platform, and let us know what you think of these two tracks in the comments!