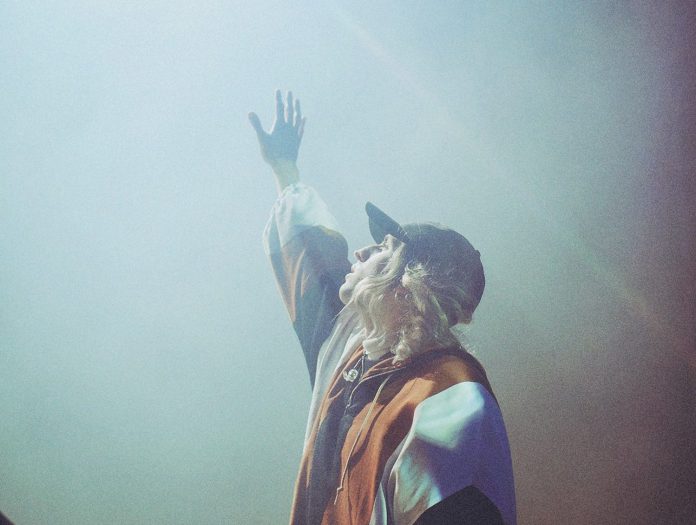 After all the excitement surrounding his latest album, Nuture, being released for the world to listen to, Porter Robinson paired even more news for his faithful following. Announced during the Secret Sky livestream, the renowned producer has partnered with Goldenvoice for the return of his highly-curated festival, Second Sky. While the details of when and where were unveiled during the initial announcement, the question of who would be playing loomed for those who began to prepare to make their journey to Berkley, California later this year.

Since the announcement that Second Sky would be making its grand return, Porter Robinson has teased artists who will be taking the stage on September 18-19 and the hype began to build. Now, the full lineup for the weekend has been unveiled and true-to-form, it’s packed full of carefully curated artists that were chosen for fans to experience live at Cesar E. Chavez Park. Immediate standouts include Jai Wolf, Jon Hopkins, Wavedash, and Madeon, who will be bringing a Good Faith Live performance along with him.

Related: Wondering what the Second Sky experience is like? Check out our review from the edition in 2019 to find out why this festival was truly something special.

Rounding out the lineup are a bevy of other talented artists as well, including Toro Y Moi, Jacob Collier, Knower, and Jyocho. Of course, Porter Robinson will be taking the stage as well, so expect to get a fresh dose of the sounds from Nurture and more at the festival. If you’re looking for a taste of what’s in store, check out the sets from the recent edition of Secret Sky!

Tickets for Second Sky are set to go on sale Wednesday, May 5 at 10am PT, sign up now for access to the pre-sale. Make sure to RSVP to the event on Facebook to get updates and let us know if you plan on attending in the comments below. 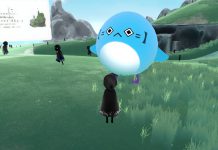 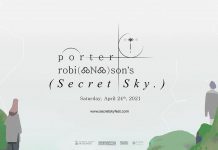