Pierce Fulton Passes Away After Struggle with Mental Health 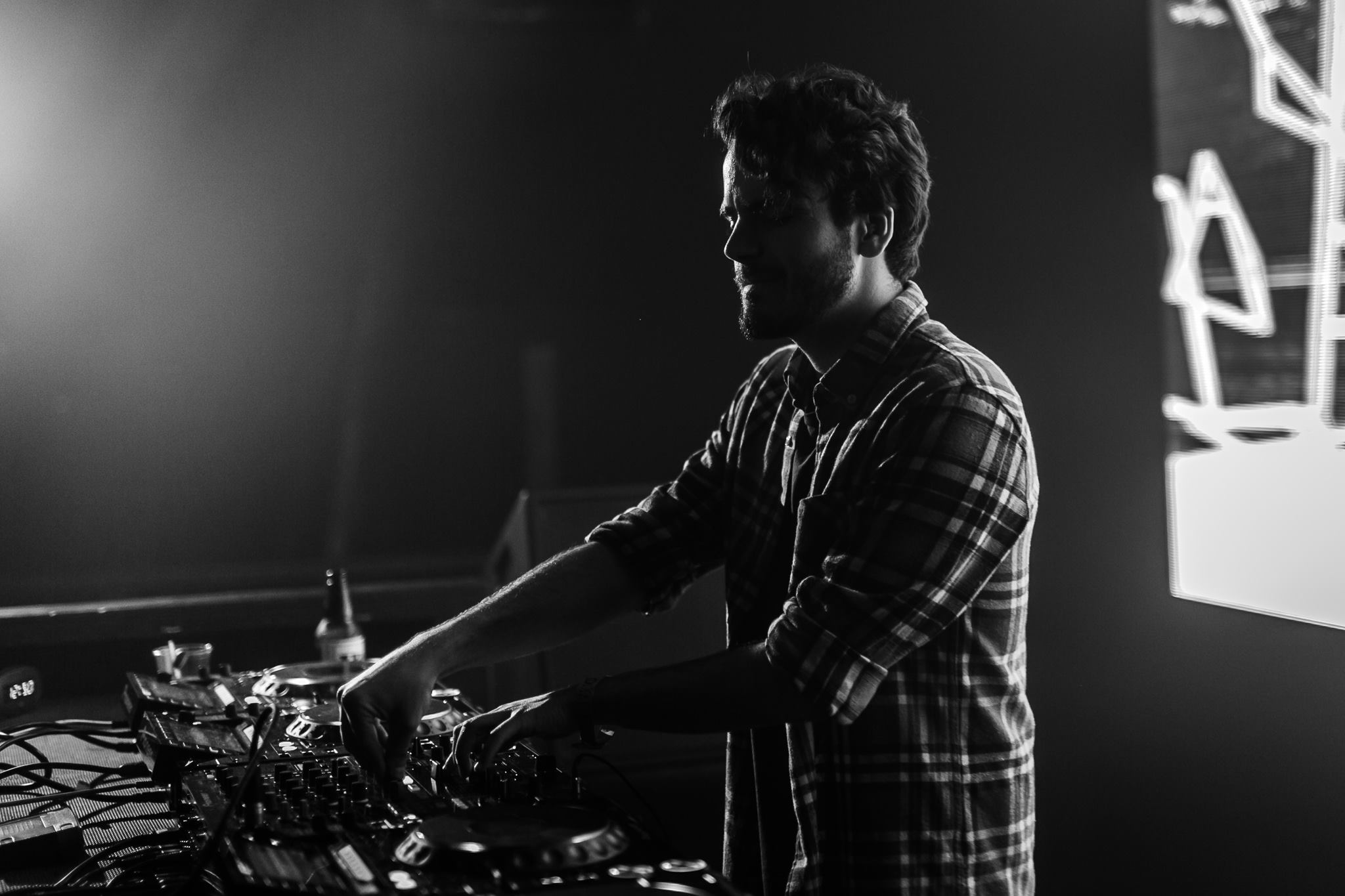 Pierce Fulton, renowned for hit tracks like “Kuaga” and “Waiting For Tomorrow,” has passed away at the age of 28.

After a decade of delivering some truly influential tunes in the dance music scene, renowned producer Pierce Fulton has tragically passed away after struggling in his battle with mental health. The heartbreaking news was shared earlier today by his older brother, Griff, who posted a heartfelt video in remembrance on Pierce Fulton’s account that was paired with a personal message as well.

“Pierce was so incredibly full of life, love & unimaginable creativity. He was kind, caring, thoughtful, silly & sweet. The most magical person that we were all so blessed to know, hear & see,” said Griff of his brother. “He was an expert at absolutely anything he set his mind to & had this incredible ability to retain knowledge unlike anyone I’ve ever known. The only word that truly can describe his abilities is genius.”

Griff went on to encourage others who are struggling to trust their intuition, speak up about their feelings, and to reach out for help. “I ask that all of you focus your energy towards the future, towards making a difference through love & compassion, towards staying in touch with the people close to you, towards learning & understanding more about what so many of us might be going through, often hidden deep beneath so many layers,” he said.

Since breaking onto the scene back in 2011, Pierce Fulton ​had become known for his meticulous productions and performances that left fans in awe. Tracks of his such as “Kuaga,” “Waiting For Tomorrow” with Martin Garrix and Mike Shinoda were hits that dominated festival stages around the world, while his albums Better Places and Keeping the Little Things showed off his dynamic nature. More recently, the producer who hailed from Vermont had just embarked on a new journey with Botnek as Leaving Laurel, with those releases finding a home on Anjunadeep.

Pierce Fulton will be deeply missed by many in the dance music community. Read the full statement from Griff Fulton on his brother’s passing on Instagram below. If you’d like to share memories made over the years with Pierce to his family, all condolences, pictures, and videos can be sent to pierce@piercefulton.com.