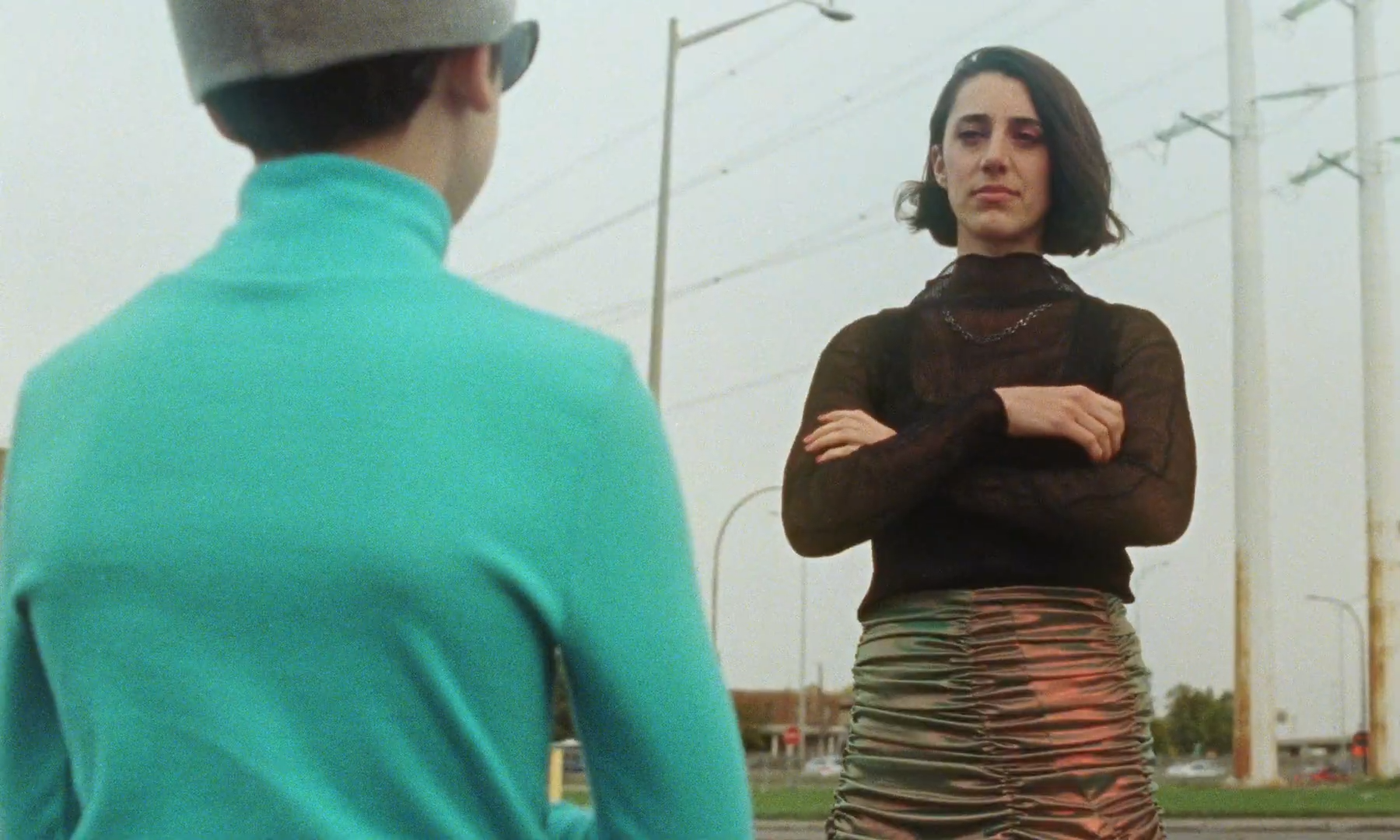 Two unsuspecting rival dancers go toe-to-toe and battle things out in the music video for “Faces” off Juvenile, the debut album from CRi.

Hailing from Montreal’s electronic scene, CRi produces progressive house gems polished by his tasteful use of synths, snares, and futuristic basslines. The recent release of his debut album, Juvenile, on Anjunadeep, solidified his name in our playlists and songs in our heads. Tracks from the album have already received praise like “Friends in Secret” and “Runaway,” while “Never Really Get There” also featured a music video to provide a visual accompaniment to the song.

Today, CRi has delivered the latest music video from the album, this time for his track “Faces” featuring Jesse Mac Cormack. Directed by Québécois duo Romain F. Dubois and Ménad Kesraoui, the music video is representative of CRi’s headspace during the making of the album. Showcasing the talent of two dancers, years apart in age but with a similar electric presence, the storytelling elements that come through in the music are put on display in this video even with its simplistic nature.

The video begins with a standoff between a woman and a young boy as CRi’s “Faces” sets the tone. Scenes of two men in combat flicker in anticipation of the dance battle that fires off at the first drop in the song. However, the expressive nature of the dancers keeps this battle from being confrontational. As the focus darts between the two dancers, there seems to be plenty of respect for each other’s style. Their paralleled energies rise and fall in sync as if they both have something to learn from each other. It ends with the boy mentally tapping into the other fight scene, pulling power for his final dance moves.

Check out the music video for “Faces” by CRi below and let us know who you think really won the battle in the comments below!