Get ‘Closer’ to Jerro and Explore His Mind 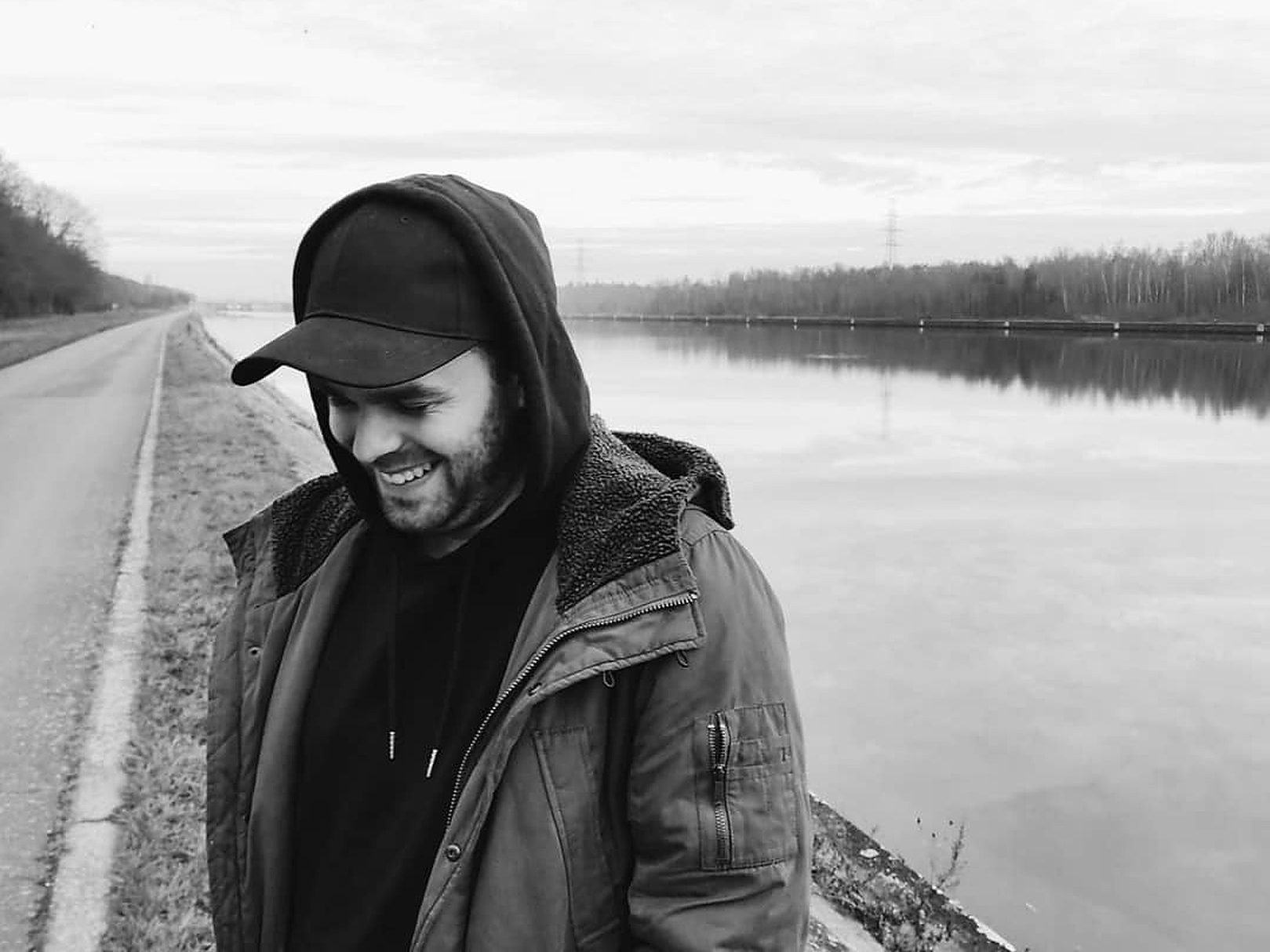 Belgian melodic house producer Jerro let us pick his brain about his new EP Closer and the production process behind the magic.

Since emerging on the scene in 2018, Jerro has wasted no time making his mark and making his way into our playlists. In just a few years, this Belgian producer delivered numerous EPs, singles, and remixes. The work he’s put in has not gone unnoticed either, landing on labels like Anjunadeep and Lane 8’s This Never Happened while amassing a loyal fanbase along the way.

That well-deserved support is all thanks to Jerro’s imaginative soundscapes and production skills. His mastery of the downtempo electronic realm progresses with each release and this momentum shows no signs of slowing. The recent drop of Closer EP on This Never Happened marks his cleanest production yet. This five-track collection ranges from dreamy accents that venture into darker territory and also includes his second-ever track to feature a vocalist.

Intrigued by Closer, we wanted to dive deeper into the mind responsible for the release. So when the chance to catch up with Jerro arrived we jumped at the opportunity to discuss the influences on the EP and gain extra insight into his production process. Take a listen to the EP on Spotify below, download or stream it on your favorite music platform, and read on for our chat!

Hi Jerro, thanks for taking the time to chat with us today, and congratulations on the release of Closer! This EP gives a sense of hopefulness and has bright energy to it. Does it reflect how you felt when creating it?

Yes! I always try to inject a dose of positivity into my music! Something you can listen to and forget everything for a couple of minutes! In my opinion, music is such a powerful tool to channel your emotions, whether they are happy, sad, euphoric, energetic…

The songs on Closer are very cohesive yet are beautiful on their own as well. What was the production process like for this release? Were the tracks all produced with the EP in mind?

I started with the title track ‘Closer’ in September last year a couple of weeks after I had finished my previous EP. I had decided to take a small break in between and I attended some great music festivals here in Belgium and just enjoyed summer a bit, instead of locking myself in my room. When I started again, I had so much new creativity that I was eager to start working on some euphoric chords, and from there I began to create ‘Closer’. For the rest of the tracks I didn’t really start with a game plan, just wanted to make music and see what happened.

”Demons” featuring Sophia Bel is a great example of your unique and dreamy way of layering vocals in your production. What is the process like when working with vocalists? Do you take creative direction or is it more symbiotic?

I finished the instrumental for ‘Demons’ back in November or December of last year. From there, my managers and I discussed having a nice vocal on top of it because I actually wrote the instrumental with a vocal in mind (that was a first for me). A couple of months later, we landed Sophia Bel on the vocals. The first time hearing the vocal version was such a rush for me!! I send it over to Daniel (Lane 8) straight away, and he loved it too!!

”Sturdy” takes a slightly darker turn, while your signature sounds hold strong. Is this a maybe a peek into future styles from you?

For each EP I’ve done so far, I wanted to include a darker and more club-oriented track. I feel more comfortable and creative making dreamy and euphoric chords, but every now and then I need to let go of some steam, and that’s when I love experimenting with some darker sounds! I wouldn’t say this is gonna be my main sound for the future, but you can definitely expect some tracks in this style from me!

During our chat with you last year you mentioned that your hope for 2020 was to develop your sound and continue growing. How have the unexpected events of 2020 influenced your music/process/sound, if at all?

2020 should’ve been the first year of touring for me, which I was really looking forward too, so I am a bit bummed that it didn’t go as planned. I’ve been used to making music all day for a couple of years now, so nothing really changed for me. I challenged myself in the last few months to experiment a lot with different sounds, and there are so many exciting things in the works right now! While the music and event sector is living its worst year ever, I’m sure once things begin to open again that everyone is going to be even more excited to go to festivals and clubs again!

Finally, as the world continues to face the pandemic in full force, can you share an uplifting message for those who might be finding it difficult to see the light at the end of the tunnel?

I don’t really have a quote but my advice would be to try to see the good things that cross your path. It’s so easy to just focus on the negative stuff that you forget how many good things are happening right in front of you. For example, I woke up this morning with a thousand different things on my head and had a very rushed feeling. That’s when I start meditating and thinking about other things that made me happy these last couple of weeks and I instantly felt so much better!

Connect with Jerro on Social Media: