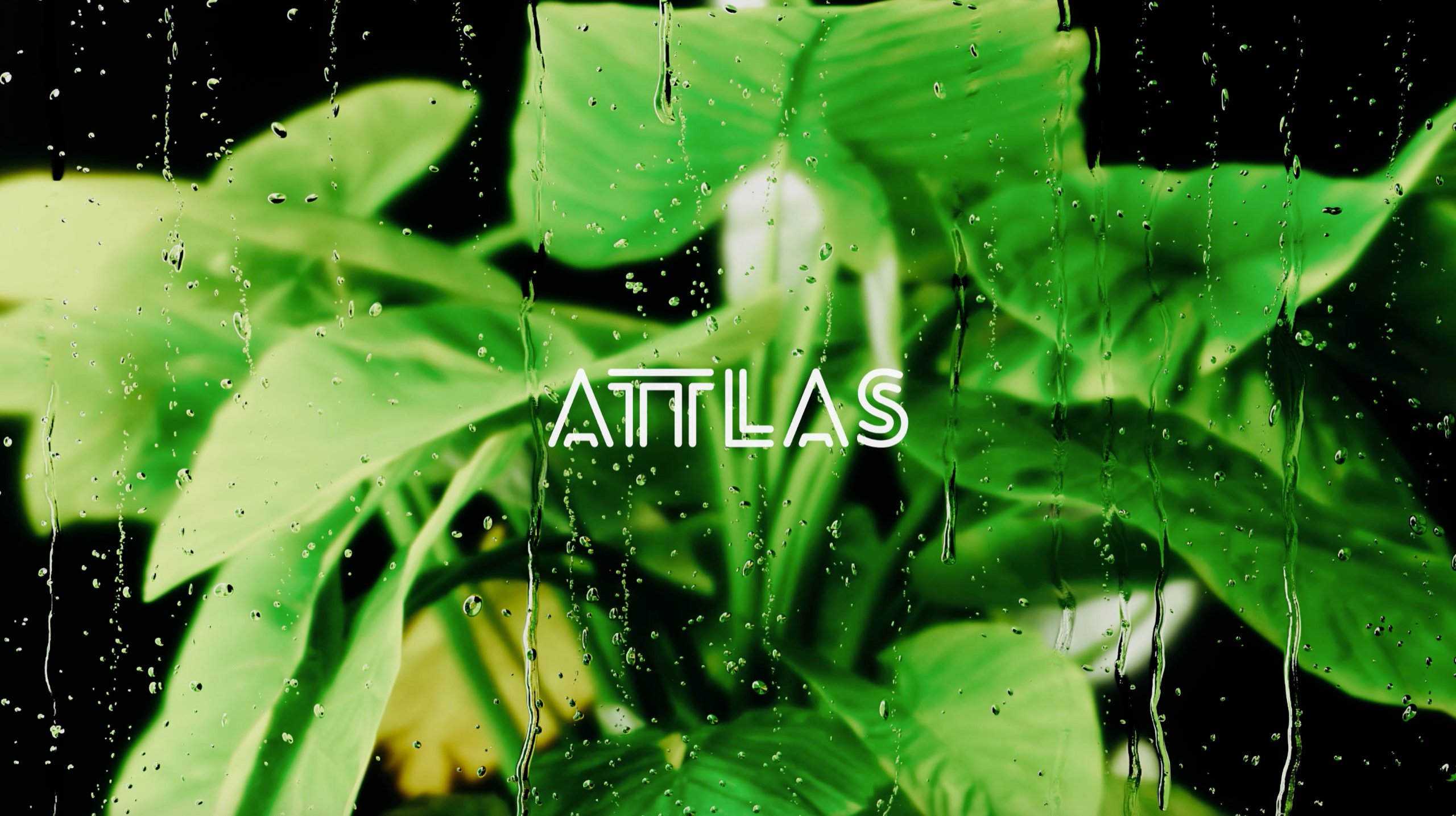 ATTLAS takes the soundscapes he created on Out Here With You and transforms them into a narrative listening experience with a mix dubbed Out Here Together.

To say that ATTLAS had an impressive year in 2020 would be an understatement. Kicking off the year with Lavender God, he embarked on a run of fantastic mixes and follow-up releases that had his fans swooning in the serene atmospheres he concocted in the studio. And if those weren’t enough, he added even more to his discography with Out Here With You, a second album to feast on that showcased his storytelling abilities.

Now, that sophomore album that helped keep his fans centered during the final weeks of this godforsaken year has been reimagined in a new way with the release of the Out Here Together Mix. As ATTLAS describes it, the mix is “a re-cut, narrative assembly of my album ‘Out Here With You’ – a collage of introspective dialogue, new edits, and a dynamic emotional arc that re-contextualizes the creativity as a cohesive, continuous experience.”

Those who are familiar with ATTLAS’ journey as an artist will find solace in this new mix as it evokes memories of his Storyline series. Currently a trilogy (but we’re always hopeful for more), it sees the Canadian producer at his best as he guides listeners through his own influences and unearthed gems. Out Here With You drew from similar emotions and storytelling elements as he layers in samples throughout, but the Out Here Together Mix pulls it all together to create something truly memorable.

Listen for those new edits and placed dialogue throughout the mix because they’re a true treat. Further adding to the mix are the breathtaking visuals from Cyclo that truly takes it to the next level. If you missed out on them with the album’s release back in November, they’re worth checking out in the mix itself as they pair perfectly with the soundscapes that ATTLAS has created.

Check out the Out Here Together Mix on YouTube, dive deeper into the tracks on Out Here With You by reading our review, and let us know if these tunes from ATTLAS helped you find your center in the comments.