No Mana Opens the Door to the ‘Secret, Secret Level’ 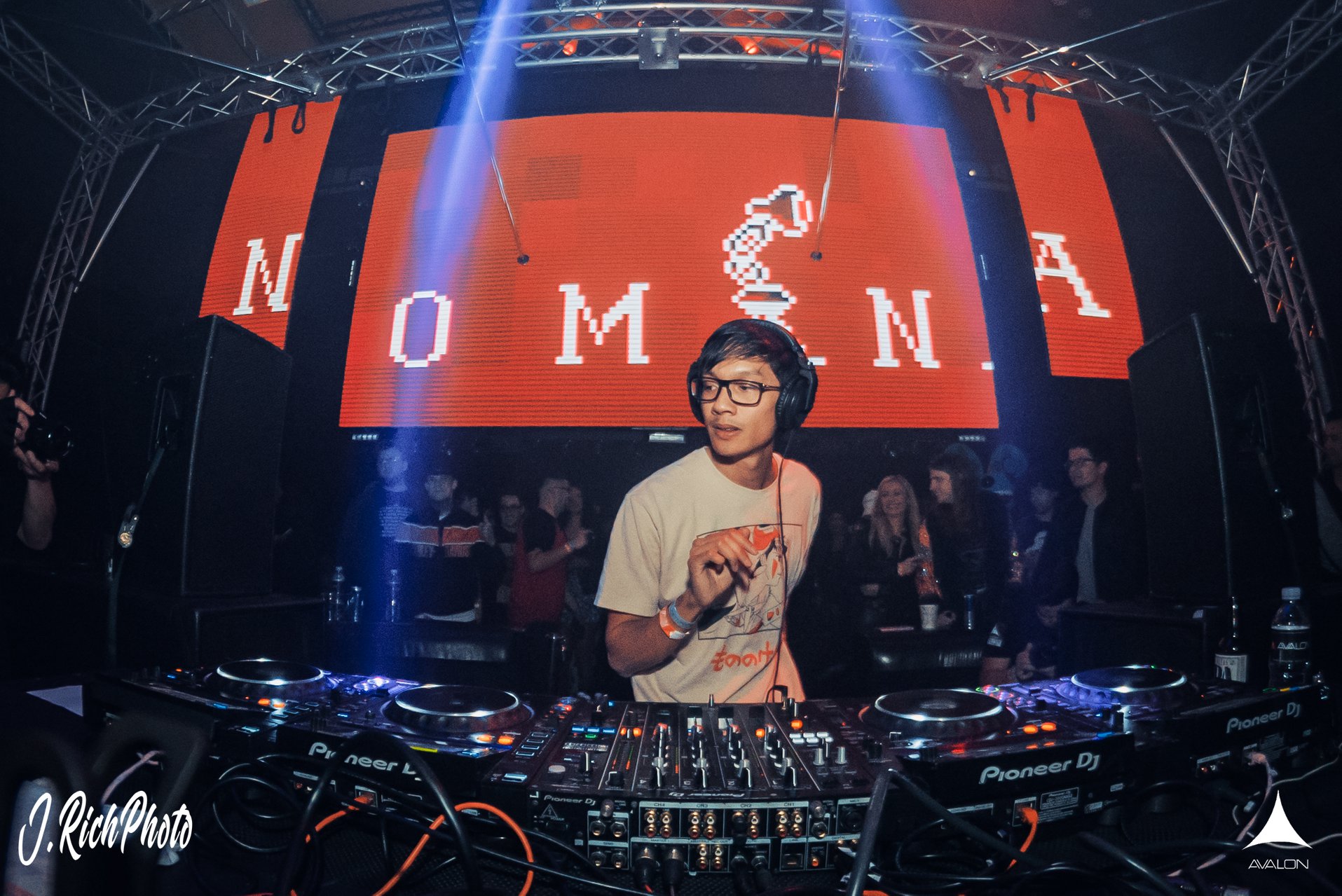 After releasing his debut album Secret Level earlier this year, No Mana is back with four fresh tunes to feast on with Secret, Secret Level.

One of the artists we’ve been paying close attention to on the mau5trap roster has been No Mana. Earlier this year, he dropped his debut album Secret Level to the delight of his fans as they warmly welcomed the eleven-track offering. Dynamic through and through, each carefully crafted song left a lasting impression as he guided listeners on a journey filled to the brim with progressive and electro beats. Now, after delivering his stunning remix of “As The Rush Comes” and new tune “Badder Things,” he’s gifted us all with the four-track Secret, Secret Level EP.

Prior to the pandemic, 2020 was shaping up to be the year that electro house got a much-deserved breath of fresh air and resurgence in popularity, and No Mana proves he’s still got his eyes on that goal with this release. Kicking off with previously released single “The Same Way,” which sees him join forces with Voicians, he makes his mark immediately by throwing down a beat that bleeds of electro influences from days of raves gone by.

Before you get too lost in your own emotions, No Mana picks up the pace with “Stolen Lunch,” a track with vocal chops and a hard-hitting beat that will slap your speakers silly while it energizes your soul. If there’s a tune that will immediately transport you to your favorite festival stage, this one is it.

The penultimate track off the EP, “Floppy Disk Nightmares,” arrives next with a euphoric twist that will give listeners that much-needed pause in life as they immerse themselves before being jettisoned into a shuffle frenzy with each breakdown. Finally, No Mana carries the release home with the aptly titled “Should’ve Brought My Switch,” a notion that many gamers will share with him when going about their day. It’s driving bassline and lighter, airy qualities will bring anyone who tunes in to a bliss-like state as they explore the vast soundscape of his creation.

No Mana continues to impress with each passing release and performance, and if you haven’t fallen in love with him yet then there’s no better time than the present to dive into his discography. Listen to Secret Secret Level on Spotify or your favorite platform, and let us know which track is your favorite in the comments!