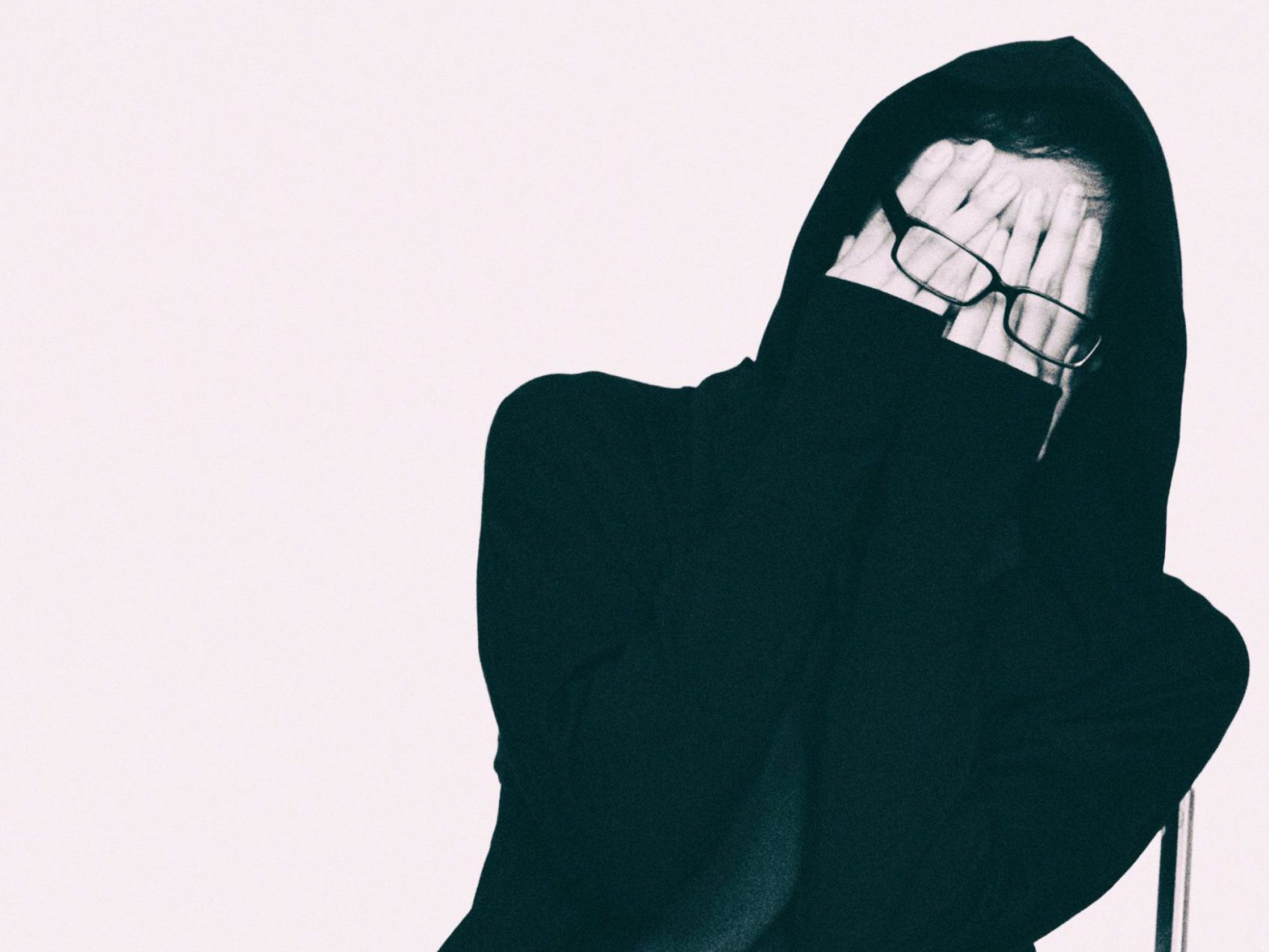 No Mana has released Secret Level, his first full-length LP that perfectly showcases the unique sound that he’s known for.

No Mana has become a staple of deadmau5’s mau5trap imprint since his first release on the label in 2015. Since then, he’s delivered several EPs and singles along with a recent appearance on Anjunabeats and a bevy of remixes and bootlegs. Now, the mau5trap veteran has returned to the label with his debut album Secret Level, and it’s an impressive showing of his signature electro-influenced style.

Secret Level features 11 tracks in total, including the previously released single “Strangers,” and comes in the midst of his first headlining tour which concludes in San Diego on March 13. The album is an incredible journey through the soundscapes of one of mau5trap’s most distinct producers and proves that No Mana is an artist who is here to stay.

Listen to No Mana’s debut album Secret Level on Spotify below, stream and purchase it on all platforms, and read on for my review of the album!

“Strangers” with vocals from Jantine comes next, the album’s lead single and a fan favorite since being released in January. The energy increases with “Only Noise,” which features powerful drops complimenting vocals from Voicians. Along with “Phoenix Up,” “Bottle Service,” “Special Move,” and “VVVR,” these tracks show off the harder electro sounds that No Mana is known for.

The high energy selections focus on a heavy bassline and rave-friendly synth and combine influences from several styles to deliver flawless dancefloor-ready tunes. I appreciate every genre he makes, but these electro ones in particular did not let me down.

He brings back collaborator EDDIE for “Fragile Human,” resulting in a five-minute selection that paints a mysterious atmosphere. “Bed of Stars” is the longest track on the album and one of the most beautiful. A talented and diverse artist, No Mana’s sonic storytelling is on full display in these two.

“Something About You” is one of the highlights of Secret Level, a progressive masterpiece that captures the irresistible vibe of the entire album.

I hear a lot of influences from deadmau5 in this track, which showcases a smooth, classic mau5trap sound. No Mana has always been one to take influences from a seemingly endless list of artists and genres, as evidenced by the trance sounds heard in “Distance“. What makes No Mana unique is his ability to experiment with a variety of different styles while still having his signature vibe and feel on each track.

Secret Level is a must-listen for longtime No Mana fans and mau5trap newcomers alike.

There’s something for everybody on this album, as No Mana is one of the few artists in the scene who is simply in his own league. His music is unique and he has an instantly recognizable style that combines sounds from various eras of electronic music.

Secret Level definitely does not disappoint and was worth the wait. With his first full length album released and first headlining tour underway, No Mana is clearly an artist to watch in the future. We’ll be listening to Secret Something on repeat for a while and look forward to catching him on the remaining stops of the Secret Something Tour. 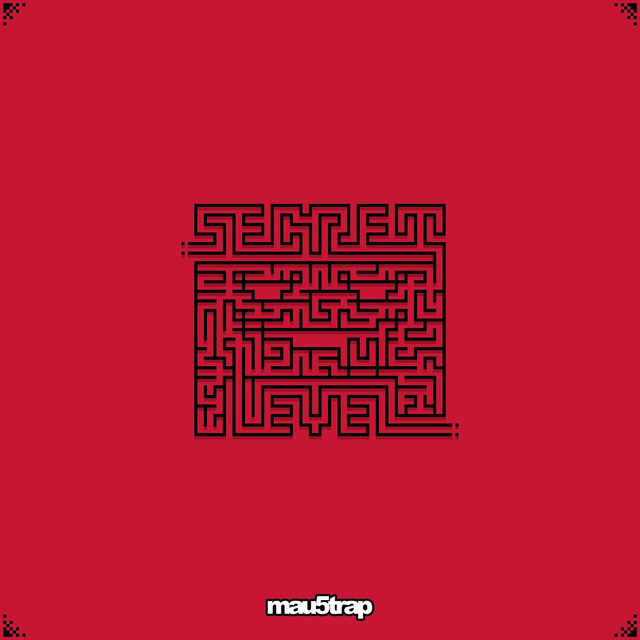