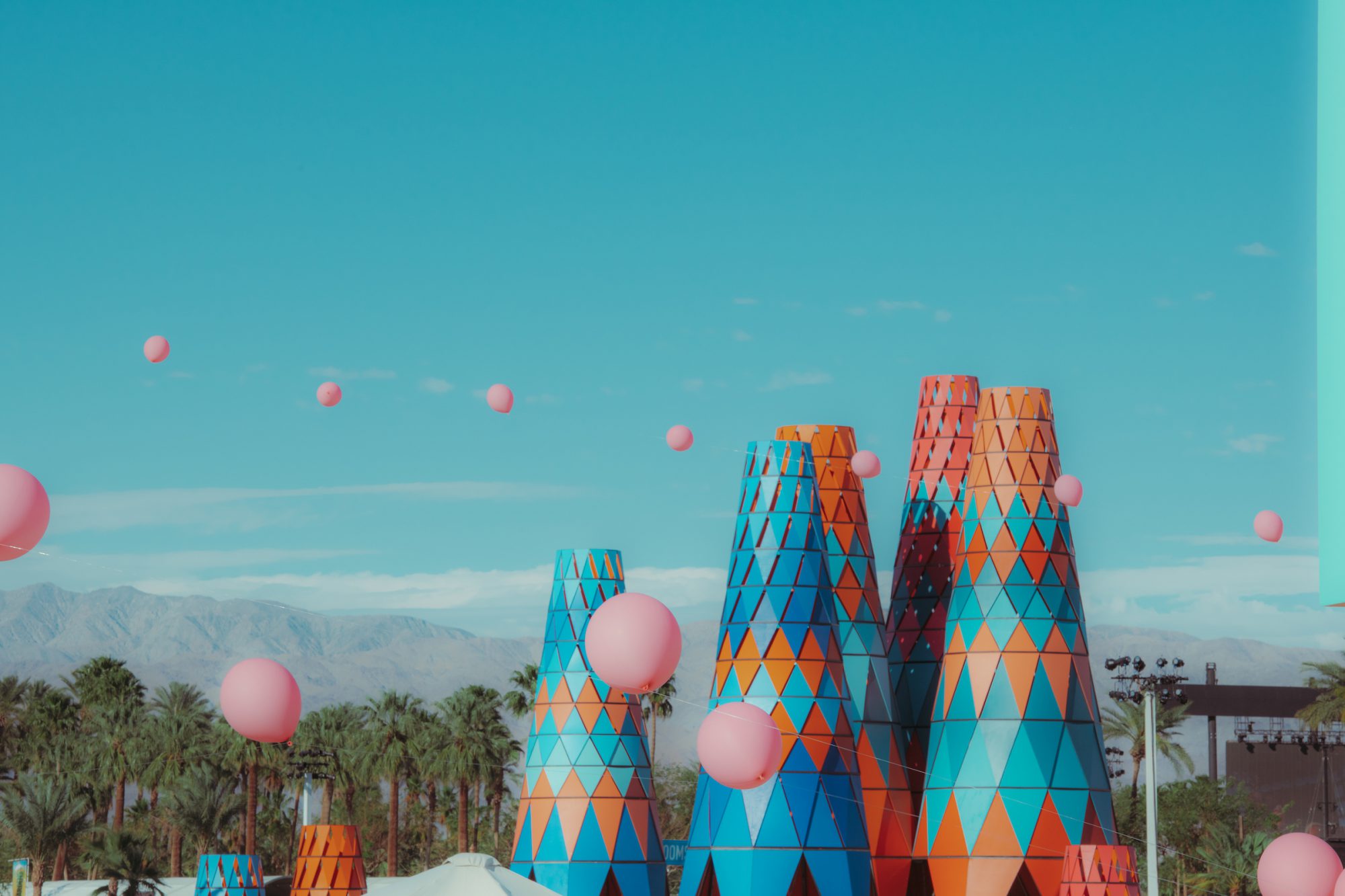 After the cancellation of festivals like Ultra Miami, SXSW, and Tomorrowland Winter, concerns about others that are set to take place in the coming months has continued to grow. Now, the fates of Coachella and Stagecoach remain uncertain with the news coming today that the first case of coronavirus has been reported in Indio.

Last week, Dr. Cameron Kaiser and local officials held a press conference in at the Palm Springs Town Hall to address the concerns. During this conference he gave Goldenvoice the go-ahead for Coachella and Stagecoach to move forward as they continue to monitor the spread of the virus. Kaiser also stated that if the situation changed he would have the ability to call off large gatherings and earlier today county officials declared a public health emergency.

The BNP Paribas Open, one of the biggest non-major tennis tournaments that takes place in Coachella Valley annually, announced their cancellation just hours after the public health emergency was declared.  This tournament draws upwards of 450,000 fans over the course of the week, which could set the precedent for other larger events like Coachella to be cancelled as well.

In the official notice posted to their website, Dr. David Agus, a professor of medicine and biomedical engineering at the University of Southern California, stated “There is too great a risk, at this time, to the public health of the Riverside County area in holding a large gathering of this size. It is not in the public interest of fans, players and neighboring areas for this tournament to proceed. We all have to join together to protect the community from the coronavirus outbreak.”

The patient who is being treated for coronavirus is currently in isolation at Eisenhower Health, just a half an hour away from the Empire Polo Grounds that hosts both festivals. As of publishing, Goldenvoice has yet to release a statement of their own regarding the status of Coachella and Stagecoach. Stay tuned as this story continues to develop.