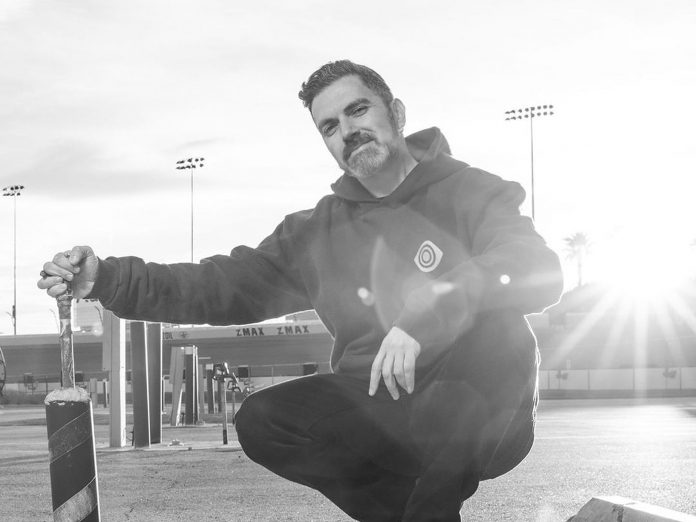 In his annual State of Insomniac update, Pasquale Rotella unveiled a flurry of news including the release date for the EDC Las Vegas lineup and more!

Southern California-based Insomniac Events has been growing in a monumental manner over the past decade as they’ve expanded to become a truly global powerhouse with events all over the world. Each year, Founder and CEO Pasquale Rotella gives their fans an update on the latest happenings with the brand and today’s has been absolutely packed with news.

First, Pasquale also announced that the EDC Las Vegas lineup and the theme will be revealed on Thursday, February 20 at 6pm PT with another Music Through Music episode of Night Owl Radio. Stay tuned for more updates there, as we’ll also be hosting our live blog during the show.

Also, as reported by other outlets after he teased it last week, this year’s edition of EDC Las Vegas will expand even further than before to include more room for dancing. The RV hookups that are in the infield of the Las Vegas Motor Speedway are set to be removed allowing for this to happen.

In other Electric Daisy Carnival news, the festival itself is celebrating its 25th Anniversary this year and so there will be some extra special surprises in store. He also teased that they’ll be touching down in some new destinations as well that are yet to be announced.

If you were wondering about where Nocturnal Wonderland will be held this year, it seems as if that’s still up in the air.

As the update says, the venue they were hoping to host Nocturnal Wonderland in 2020 is not up to the high expectations that they sought to meet for attendees. Pasquale is asking us all whether we would want to skip this year or return to Glen Helen for another round for the 25th Anniversary of the festival. Stay tuned for that poll to vote on.

Additionally, there are some extra exciting pieces of news that surfaced from this update from Pasquale.

According to his update, the Insomniac Passport program has been a success and is going to continue to expand more in the future as well. EDC Orlando is going to remain at three days and they’re planning to keep the price at a similar level as the 2019 edition. Insomniac will also be continuing to make upgrades and modifications to their home in SoCal at the NOS Events Center, much akin to the expansion taking place for Beyond Wonderland SoCal.

Speaking of Beyond Wonderland, the festival will be returning once again to the Pacific Northwest in the future!

For those of you who have been attending events hosted by Insomniac for over a decade, you might remember that Beyond Wonderland had a short-lived run in Seattle. Now, the festival will be returning to the region for the first time in almost a decade. More details will be arriving soon but we’re anticipating this will be a replacement for Paradiso after the recent news that’s surfaced.

Insomniac plans to stay committed to Health, Wellness, and Sustainability as well.

The health and safety of headliners is one of the topics that continually is brought up and examined by the company, and they’ll be increasing their efforts on the Mental Health front. Insomniac has also hired a full-time sustainability manager to help combat their environmental impact while increasing free water, exploring solar and biofuel options for power, and enhancing other green initiatives.

Check out the full update from Pasquale Rotella on Instagram: