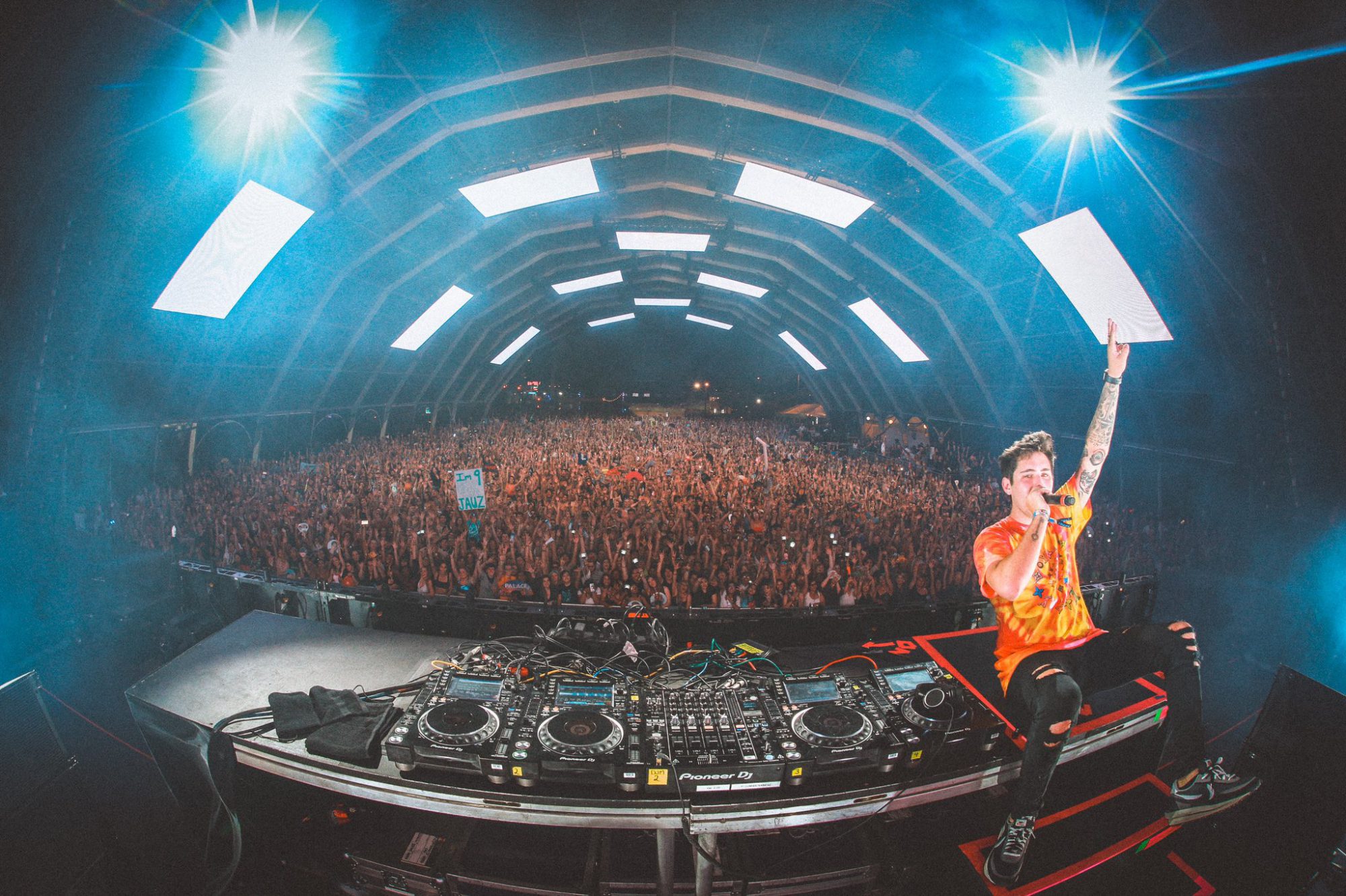 Jauz collaborates with TYNAN, Jump System, Franky Nuts, and Nonsens on the the five-track Dangerous Waters EP, out now on his Bite This! record label.

No one can quite compare to Jauz when it comes to the biggest artists in the bass music scene. He’s well known for almost single-handedly popularizing the bass house style years ago, and he’s stayed at the top of his game since while exploring both the house and bass sides of his music. This diversity is in full effect on Dangerous Waters, a five-track EP released on Bite This! that features collaborations alongside TYNAN, Jump System, Franky Nuts, and Nonsens.

Dangerous Waters starts with a heavy dose of both house and dubstep through collaborations with TYNAN and Jump System. It’s always interesting when artists from the bass scene take on house music, and “Bring Em Back” with TYNAN is a great example of this style. The 128 BPM tune is an interesting take on the bass house genre from two of the scene’s most talented producers. “Dangerous” is a dubstep collaboration alongside Jump System, who caught our attention last year after releasing tracks like “Heatwave“.

“There For You” featuring Franky Nuts gives listeners a dose of melodic dubstep before Jauz closes the EP with more cutting edge house music. “The Beat” delivers a classic Jauz sound with a touch of Nonsens’ sound design on top. Last comes “Get To Me,” a more UK House inspired tune that once again shows why Jauz is one of the best in the game.

This release is an impressive display of Jauz’s production ability and it is sure to satisfy fans everywhere! Stream Dangerous Waters on Spotify below and purchase and stream it on all platforms now.

The EP release also marks the start of Jauz’s Dangerous Waters tour, with the first of 42 shows kicking off in Seattle this weekend.

The tour, stopping in cities across North America before ending on March 14 in Brooklyn, will feature support from Habstrakt with more artists to be announced. 2020 will surely be another big year for Jauz, and Dangerous Waters is just the beginning. Head over to his website for more details on dates, venues, and tickets! 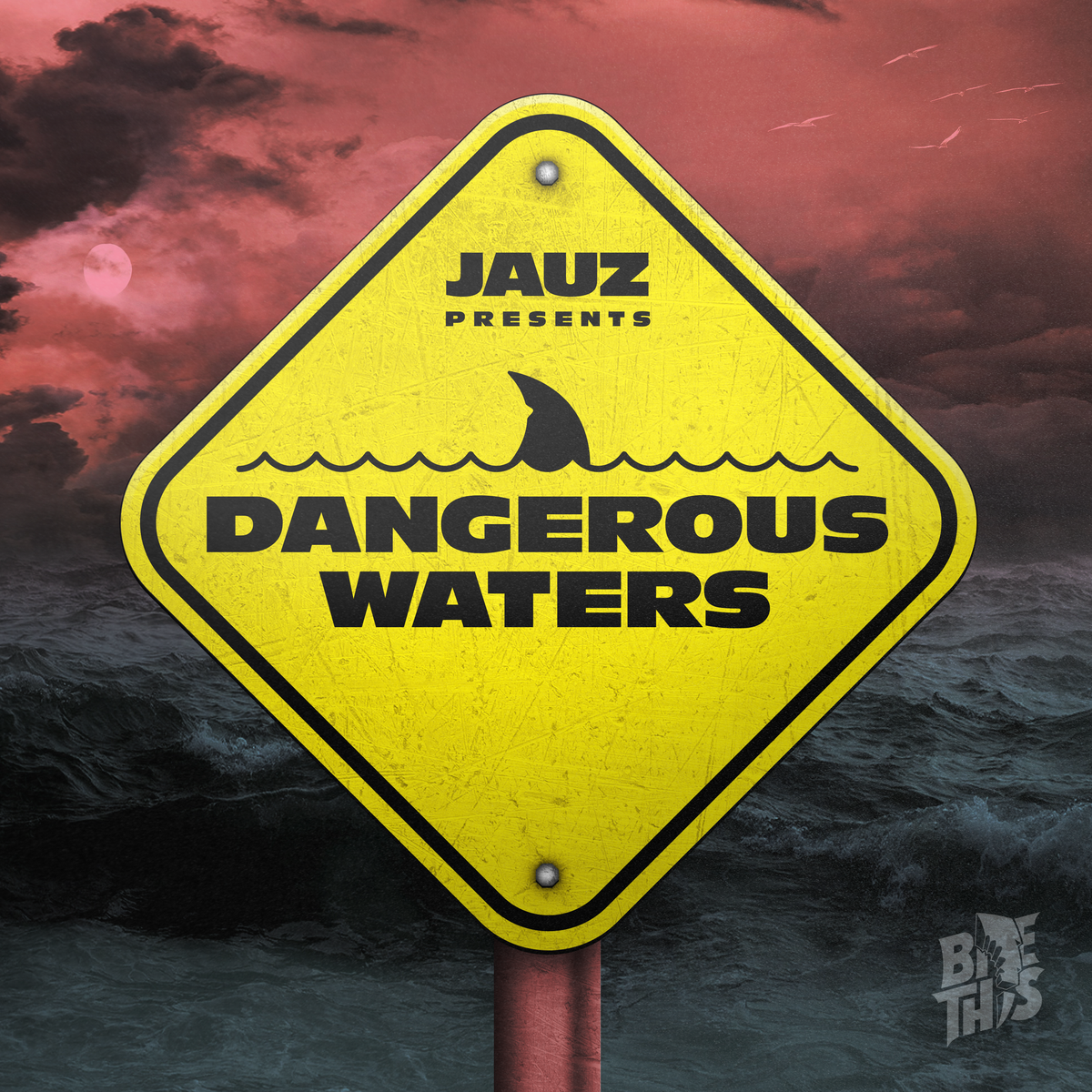