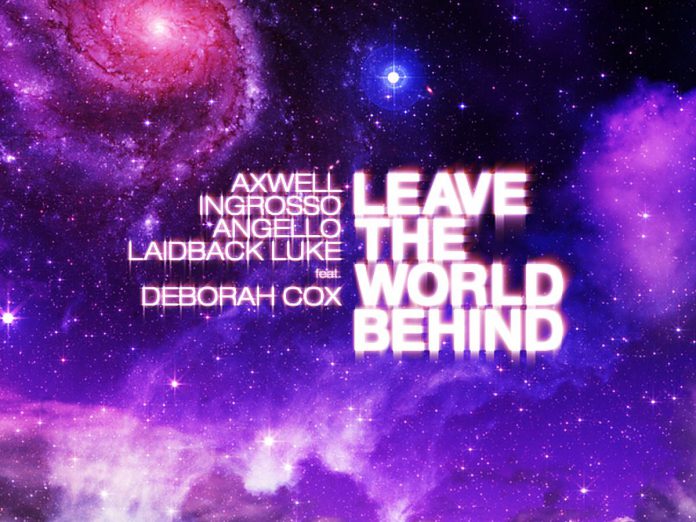 Take it back to 2009 and “Leave The World Behind” with this massive tune from Swedish House Mafia that dominated stages around the world!

It was just a little over a decade ago that Axwell, Sebastian Ingrosso, and Steve Angello first came together as Swedish House Mafia. First referred to under the moniker back in 2007 at the Winter Music Conference, it wasn’t until the following year that they solidified it as their own. Flash forward to 2009 and prior to the true debut of the Swedish House Mafia alias with “One” in 2010, they released a tune with Laidback Luke dubbed “Leave The World Behind” that took the scene by storm.

While it might not have been the first official release as Swedish House Mafia, “Leave The World Behind” was one of the most played tunes and one that still resonates to this day. Working with the trio on the track was Laidback Luke, who had collaborated with them previously on “Get Dumb” and had previously worked with Steve Angello on “Show Me Love”. Together, they hit the studio and captured some serious magic that culminated in this massive track.

Blending their influences as artists to create a truly signature “Swedish House” sound that stemmed from the progressive scene, “Leave The World Behind” showed off what was to come from the trio in future releases. Pairing an infectious bassline that you’ll find yourself bobbing your head along with and a breakdown that will have your feet joining right along for some fun, everything about this track just feels polished and, well, perfect.

If it wasn’t the beat that had you dancing away to it, it was the uplifting vocals from Deborah Cox that really put the finishing touch on this monumental tune. Highlighting the vibe of the time which was all about finding a home in the rave scene and letting the music take control, you can’t help but have these anthemic lyrics hit home while listening.

People, can you hear me?
Here’s a message that I’m sending out
I’ve got the answer to all your problems
And tonight I’ll be singing it loud
Just surrender yourself to the rhythm,
With your hands up in the sky
Feel the energy deep inside your system,
And leave this world behind!
Simple, uplifting, and perfect for the time it was released, if you put “Leave The World Behind” on for anyone who experienced it live it will surely flood them back with memories of raves gone by and nights spent dancing the day away. The name of the track would also lend itself to a documentary about the trio that was released in 2014 and continues to receive plenty of play today. Take a listen to the original mix below and tell us when you first heard the tune in the comments! 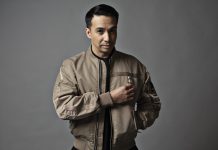