Above & Beyond Release Full Lineup For Miami Showcase 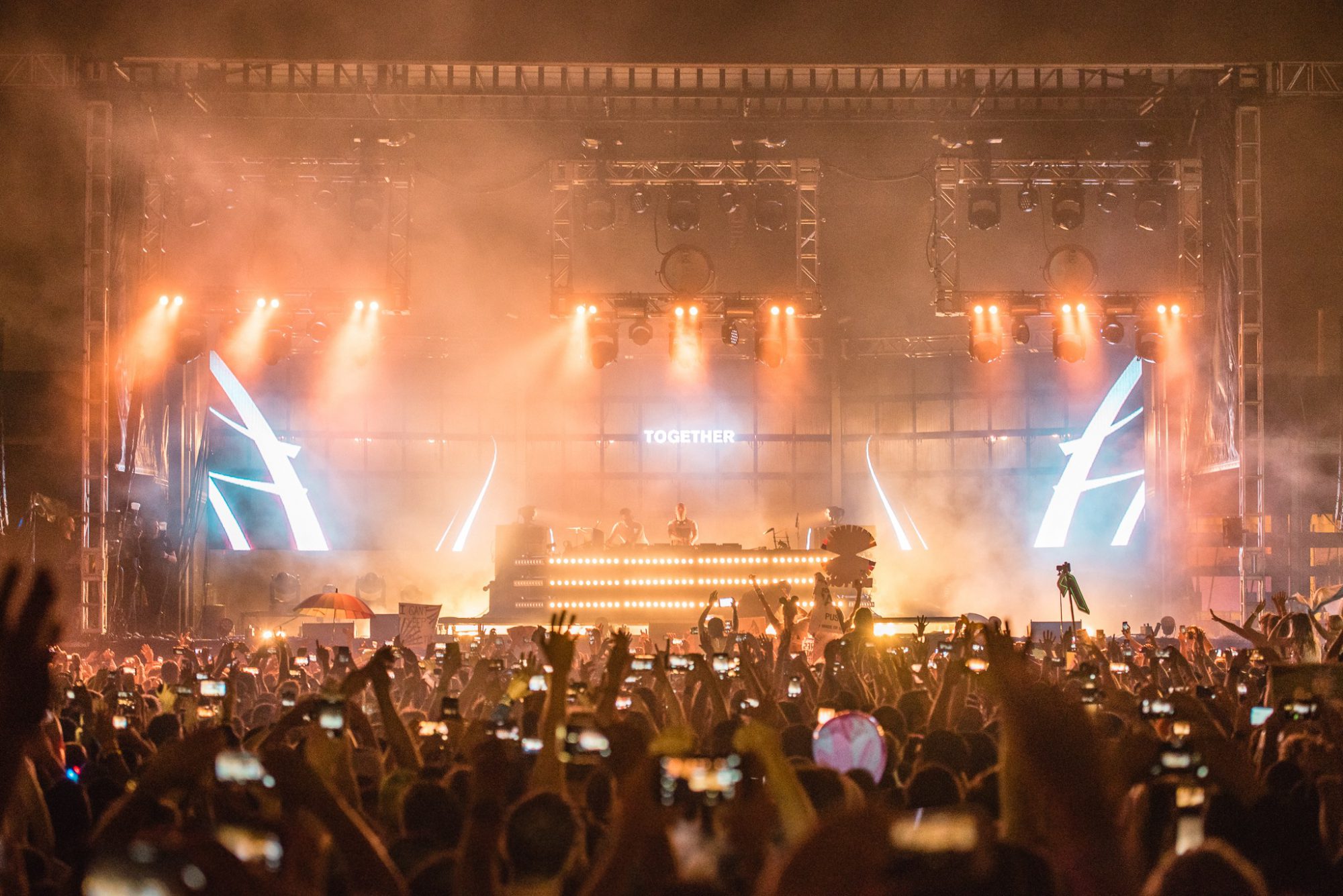 Oliver Smith, Spencer Brown, and more are set to join Above & Beyond and Seven Lions at the RC Cola Plant during Miami Music Week for an unforgettable experience. Will you be there?

Above & Beyond have already been making a serious mark on 2019 with the release of tracks like “Distorted Truth” and “Show Me Love” which saw them collaborate with fellow legendary artist Armin van Buuren. Additionally, they announced their return to The Gorge for the debut of Group Therapy Weekender and that they’ll be heading to Prague for ABGT350.

At the present moment, though, their sights are firmly set on Miami Music Week and the upcoming showcase on March 28 at the RC Cola Plant. Having already announced that Seven Lions would be playing at their party in Miami, they have now unveiled the full lineup and it’s packed with quality artists.

Joining Above & Beyond will be longstanding Anjunabeats artist Oliver Smith along with rising stars Spencer Brown, Ben Böhmer, and Qrion. The four artists who have been added are all absolute stunners and will be playing sets you won’t want to miss, make sure to arrive early and leave late as the vibes at this show will be hard to match during Miami Music Week!

Partnering up with Diskolab for this special Miami Music Week event, tickets for Above & Beyond Miami 2019 are available now via Tixr.com. Will you be joining the iconic trio in Miami this year? Let us know in the comments!

Watch the Common Ground Miami 2018 Recap for a taste of what’s in store: 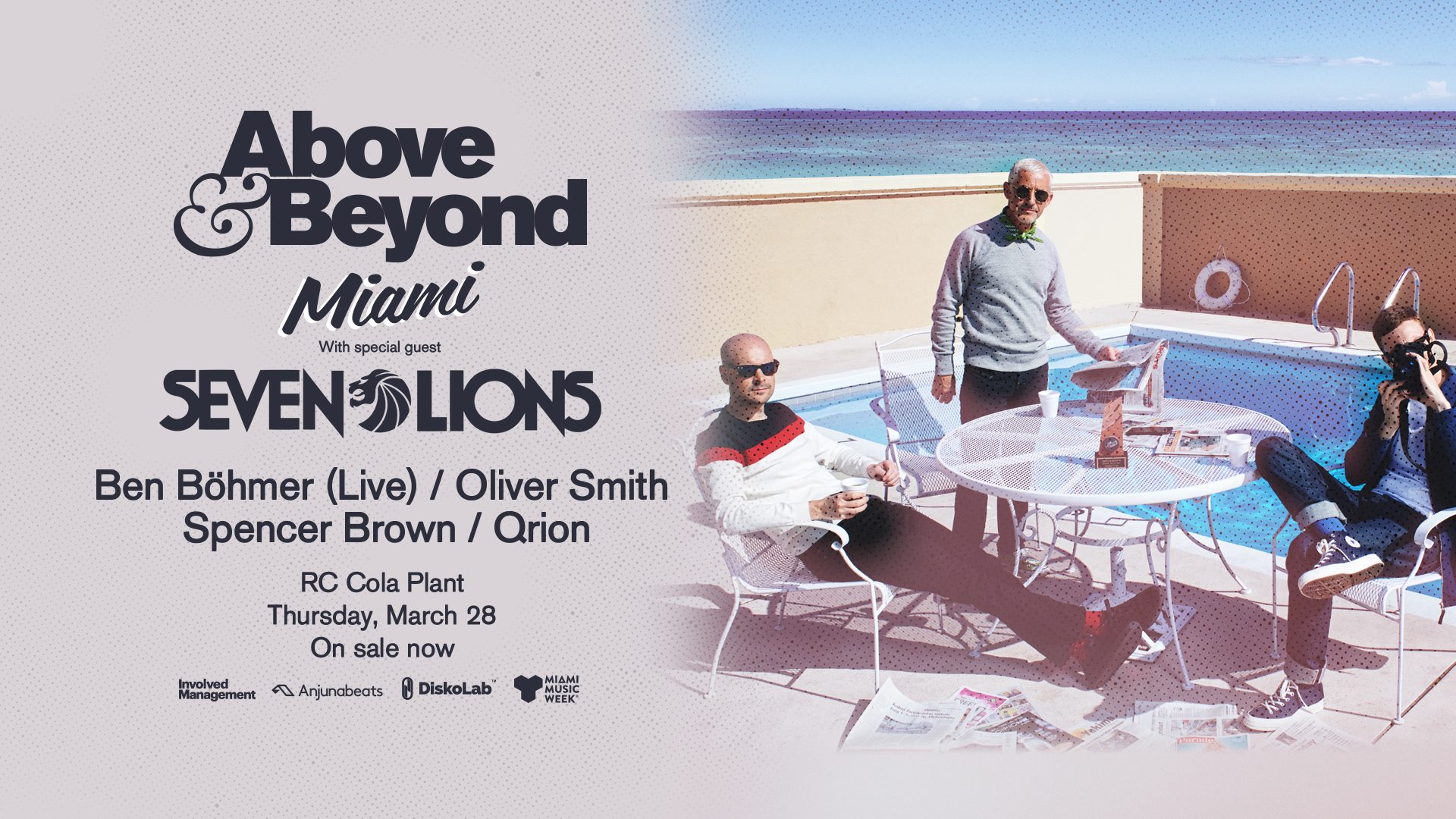