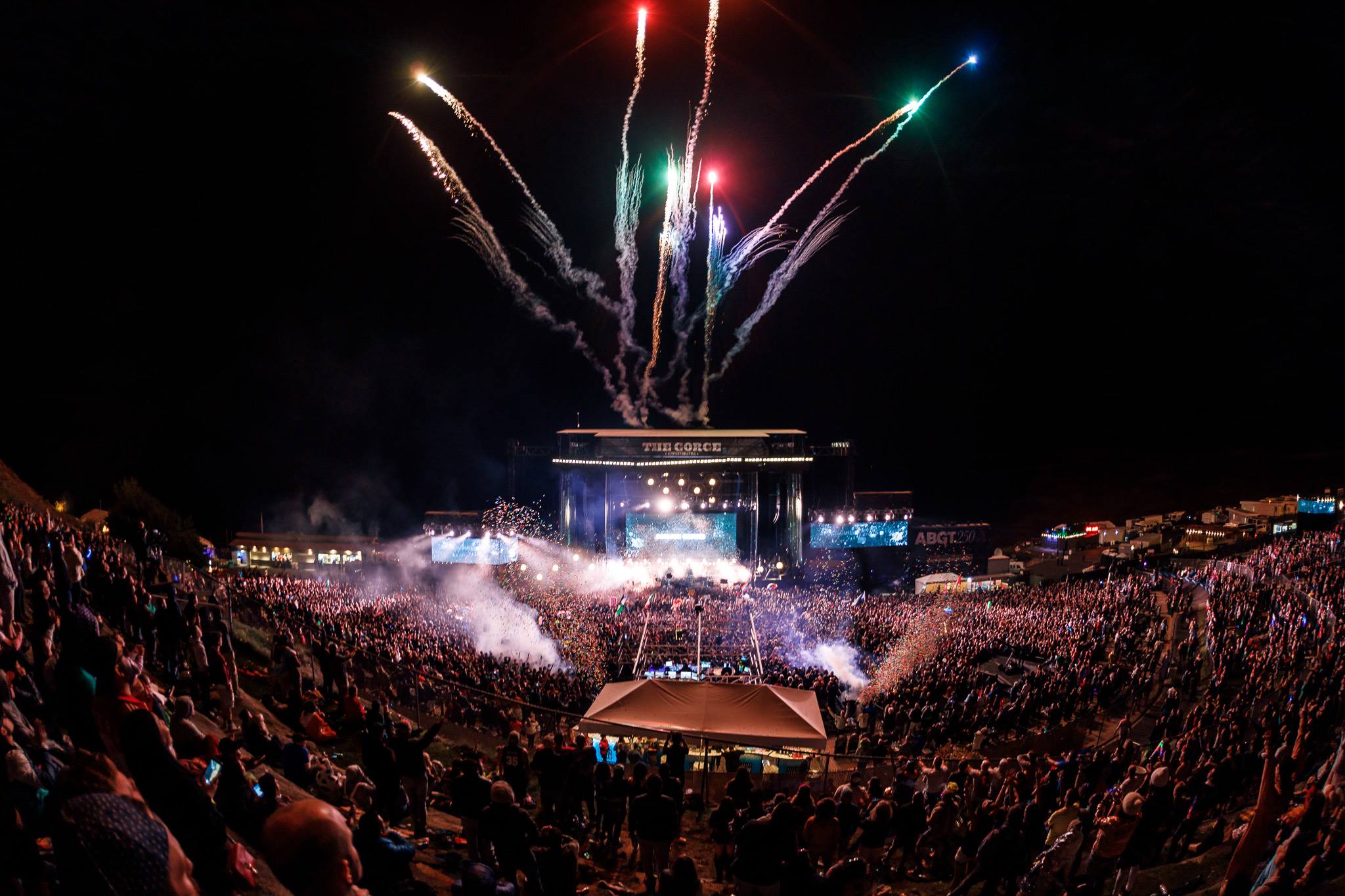 Tinlicker, Andrew Bayer, Gabriel & Dresden, Yotto, and more have been announced on the Group Therapy Weekender 2019 Lineup. Will you be there?

After the exciting announcement that Above & Beyond would be returning to the iconic Gorge Amphitheatre this summer for the inaugural Group Therapy Weekender, you could feel the memories from ABGT250 in full force. While many buzzed about camping options and what would be in store, others wondered who would be joining the trio in the Pacific Northwest on July 27-28.

Today, we have our answer as the lineup for Group Therapy Weekender has been released and is jam-packed with some of Anjuna’s heaviest hitters. Above & Beyond will be playing two sets over the weekend, a regular set on the first night with a special Yoga set during the second day for those early risers.

Saturday kicks things off with those signature Anjunabeats vibes with artists like Andrew Bayer, Gabriel & Dresden, and ilan Bluestone. Also included is the return of a b2b set between ALPHA 9 and Spencer Brown, along with a set from Tinlicker you won’t want to miss!

Sunday will be bringing Anjuna Family members a bevy of the best artists from Anjunadeep. Sets from Eli & Fur, Yotto, and Ben Böhmer stand out immediately, and the b2b between James Grant and Jody Wisternoff will truly be magical as well. Check out the full lineup for both days below and let us know who you’re most excited to catch in the comments!

Tickets for Above & Beyond’s Group Therapy Weekender are on sale now. Head over to www.aboveandbeyond.nu/gtw for details on tickets and camping passes. 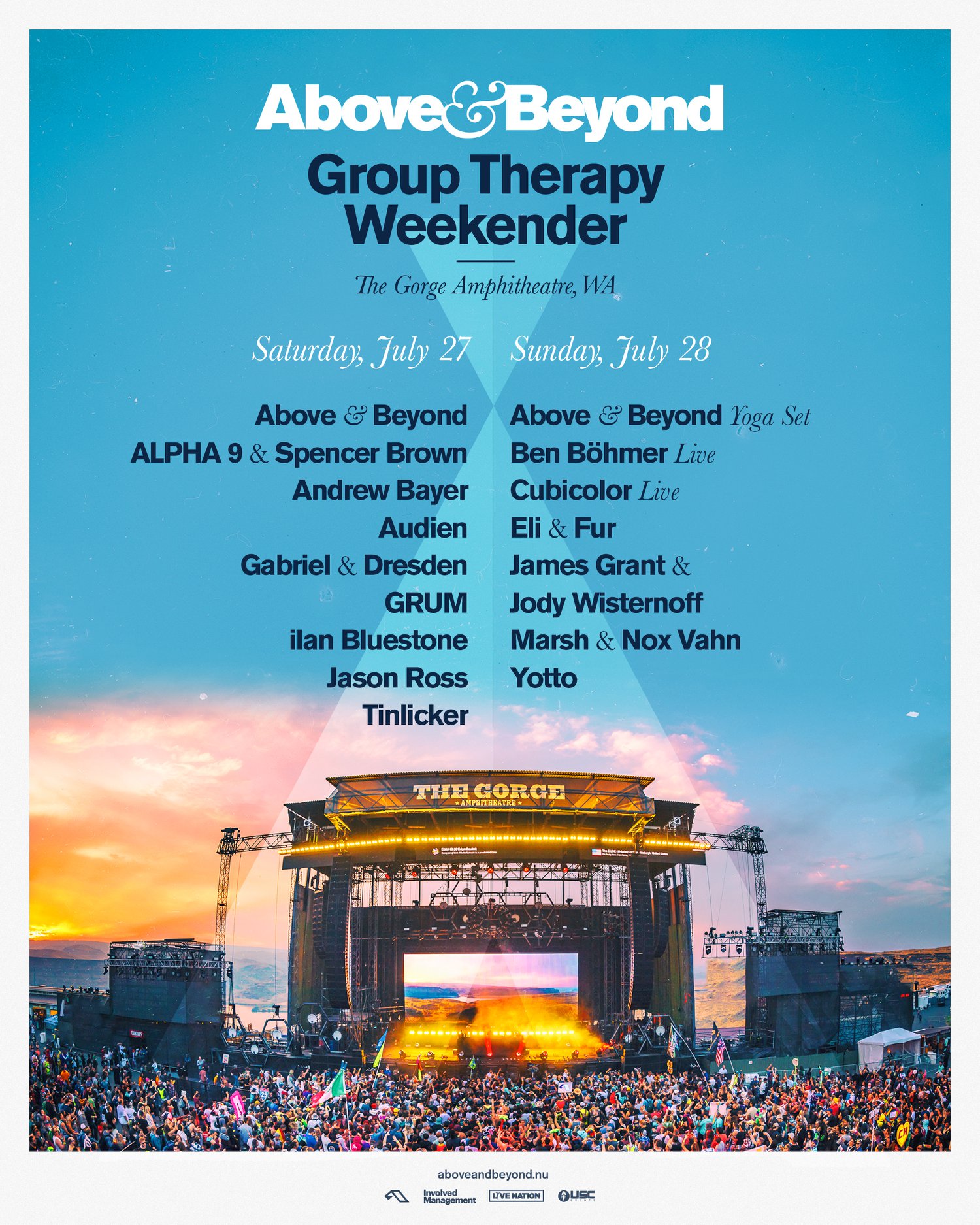