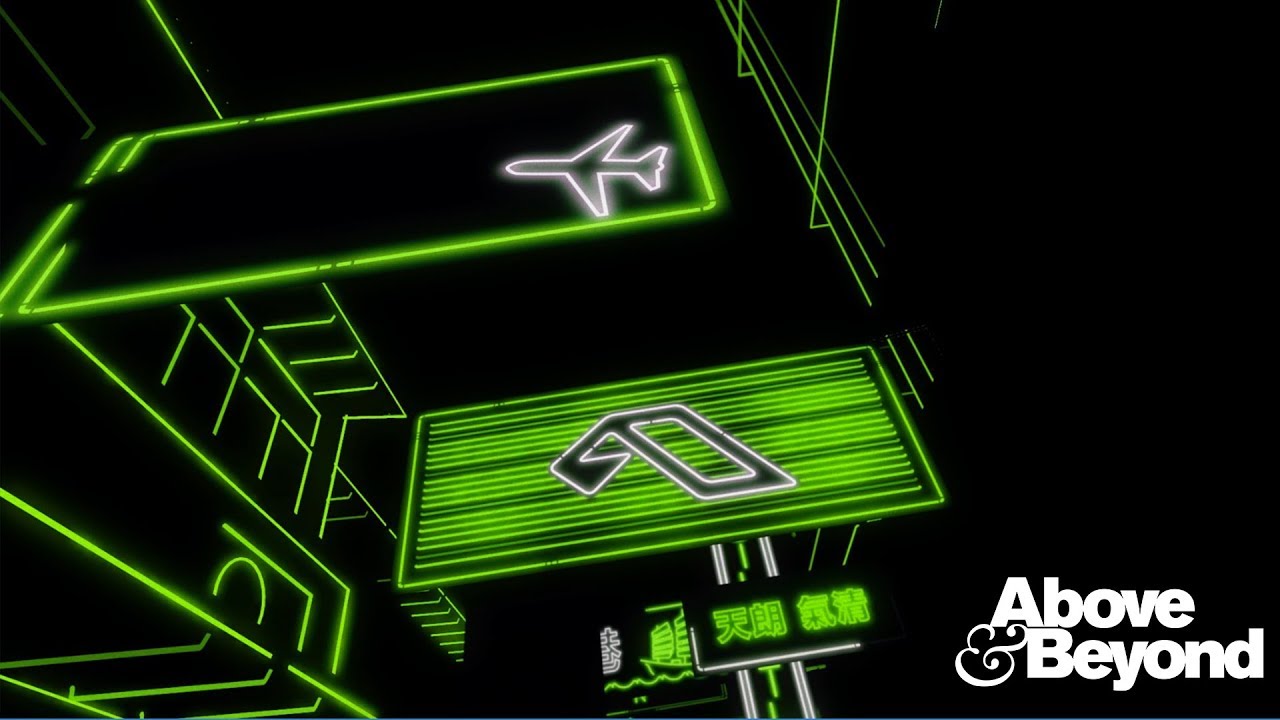 Above & Beyond and Spencer Brown have joined forces to give us “Long Way From Home”, the trio’s first original collaboration since 2010.

It’s a collaboration so obvious that we should have seen it coming: today, Above & Beyond and Spencer Brown hit us with a brand new collaboration in the form of “Long Way From Home“, out now on Above & Beyond’s own Anjunabeats imprint. The track features vocals by RBBTS, comprised of Anne Klastrup and Henrik Burkhard.

“Long Way From Home” is everything you’ve ever wanted from an Above & Beyond track: a perfect blend of upbeat rhythms, soaring melodies, and gentle, poignant vocals that tell a story that tugs ever so deftly at your heartstrings. Drawing inspiration from the opposing forces of boundless joy and energy and solitude and melancholy that are so pervasive in a life spent touring far from home, the tune came into being in a Melbourne hotel room after a conversation between Paavo and Spencer on just that topic:

“Both Spencer and myself know all too well what it’s like being a touring musician.
Filled with totally amazing, high moments, but also lonely moments in hotel rooms far away from home. We’d both been travelling for hours feeling somewhat lost and lonely and ended up spending the day together talking about it all. We found ourselves making a song about it all in a makeshift hotel room studio.” – Paavo

Check out the video for “Long Way From Home” below, stream or purchase the track on your favorite platform, and read on for a little bit more about Spencer Brown and his relationship with Anjunabeats!

Watch Above & Beyond and Spencer Brown feat. RBBTS “Long Way From Home”:

“Long Way From Home” is Above & Beyond’s first original collaboration since 2010, and it seems only fitting that the first in eight years should be with Anjuna’s own wunderkind, Spencer Brown.

At just 24 years old, Brown has already proved himself as one of the Anjuna stable’s most talented and prolific producers, most recently joining Above & Beyond on their world tour this year after releasing his very own debut artist album, Illusion Of Perfection, this May.

“‘Dream on little dreamer.’ A message that rung in my head after seeing Above & Beyond, as a fan, in 2014. After signing my music with Anjunabeats in 2016, our musical and personal relationship deepened. We’ve toured the world together. Now, we’ve penned this song – drawing deep from our hearts – about the crazy lives we lead.” – Spencer Brown 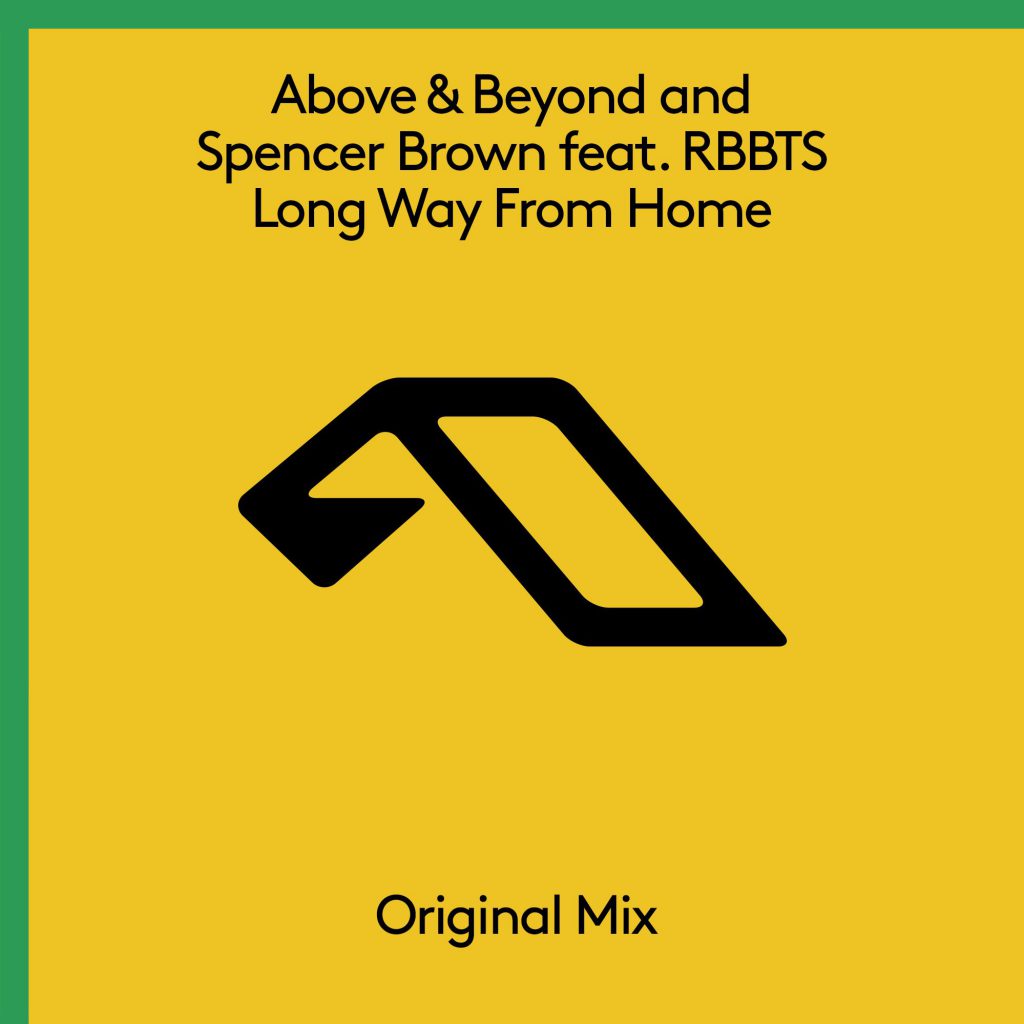