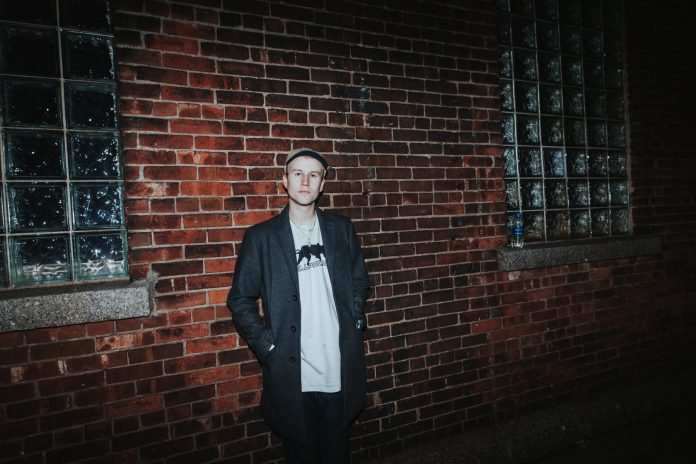 Medasin takes us through an underwater dreamscape in his first release of 2019, “Mr. Skitters”.

Medasin is coming off a fruitful year, having finished his Irene 2.0 tour and totaling over 45 million streams on Spotify. His 2018 EP, Irene was undoubtedly an expansion of his sonic profile and goes to show that musical concepts and ideas are equally if not more valuable than engineering prowess. Now, Medasin expands on the sounds of the album with a more atmospheric approach by releasing “Mr. Skitters”.

It is clear that Medasin has steadily honed in on his unique sound. Blending warm synths, laid-back hip-hop oriented drums, natural sound, and downright sultry melodies, his latest works have taken a considerable leap from the trap-heavy sounds of tracks like “Territory”. With this release, Medasin shows that he is not subscribing to standards of any genre and it’s working in his favor. He is transparently developing his craft, allowing fans and their tastes to grow with him.

We can only suppose that “Mr. Skitters” is the name of this enchanting dolphin in the album art. The peaceful blur of keys and melodies floating through the track are standout elements that make this track a transportive experience: swimming through the reef in crystalline waters. The bottom end of the song gives depth to the ambience, leaving us with an all-around, ear-pleasing jam.

Download or stream Medasin’s “Mr. Skitters” on your favorite platform and let us know what you think of this track in the comments!

Stream “Mr. Skitters” on SoundCloud and have a nice swim:

Love what you’ve been hearing from Medasin? Catch him live this festival season!

Medasin is set to take the stage at festivals like Serenity Gathering, Bonnaroo, and Firefly. He’ll also be playing a b2b set with Ekali during the Gud Vibrations BUKU Late Night after party event! Will you be checking out his sets? 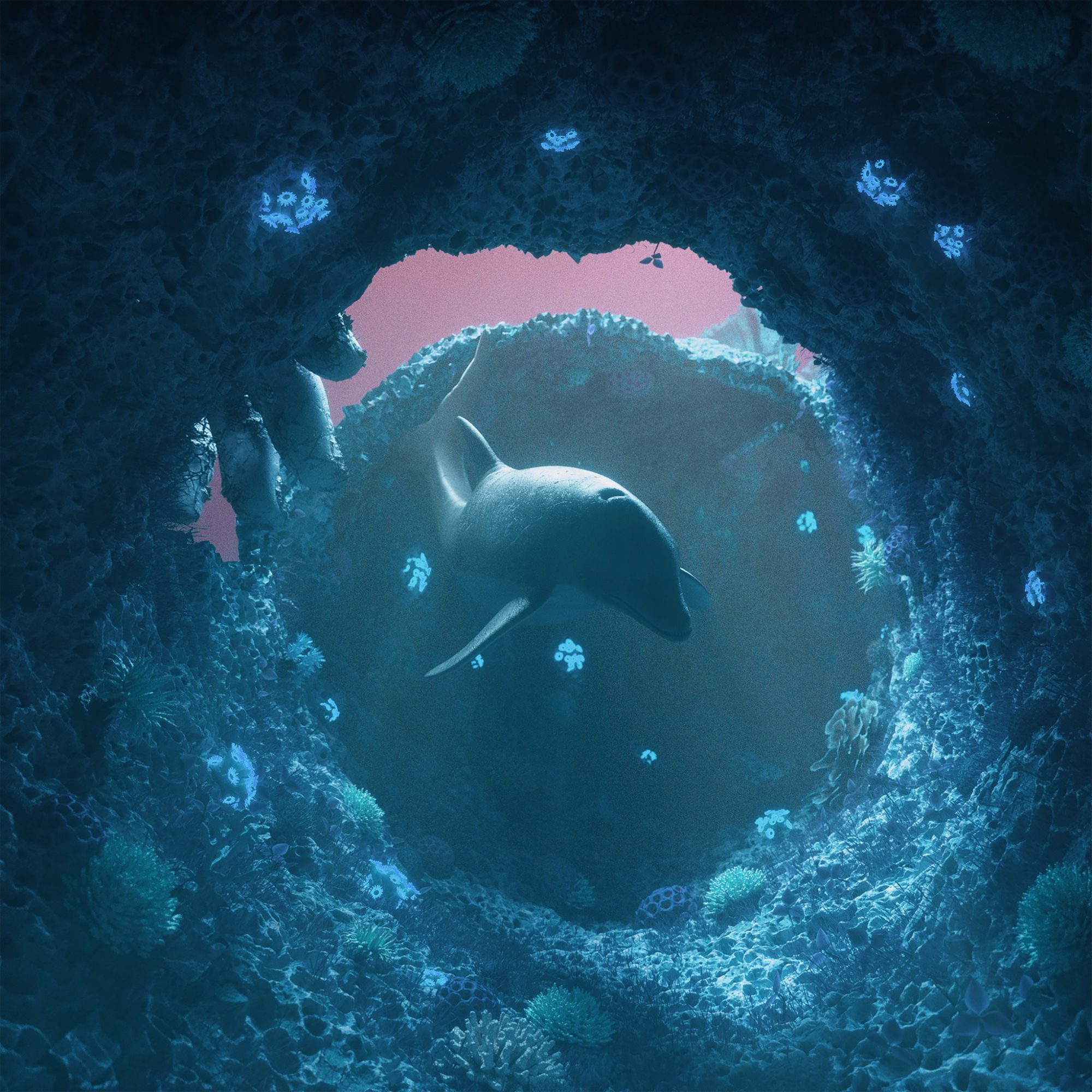 Connect with Medasin on Social Media: 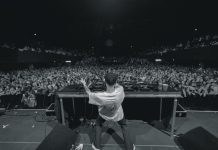 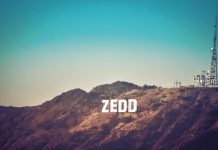 Insomniac Announces ‘Zedd In The Park’ This Summer