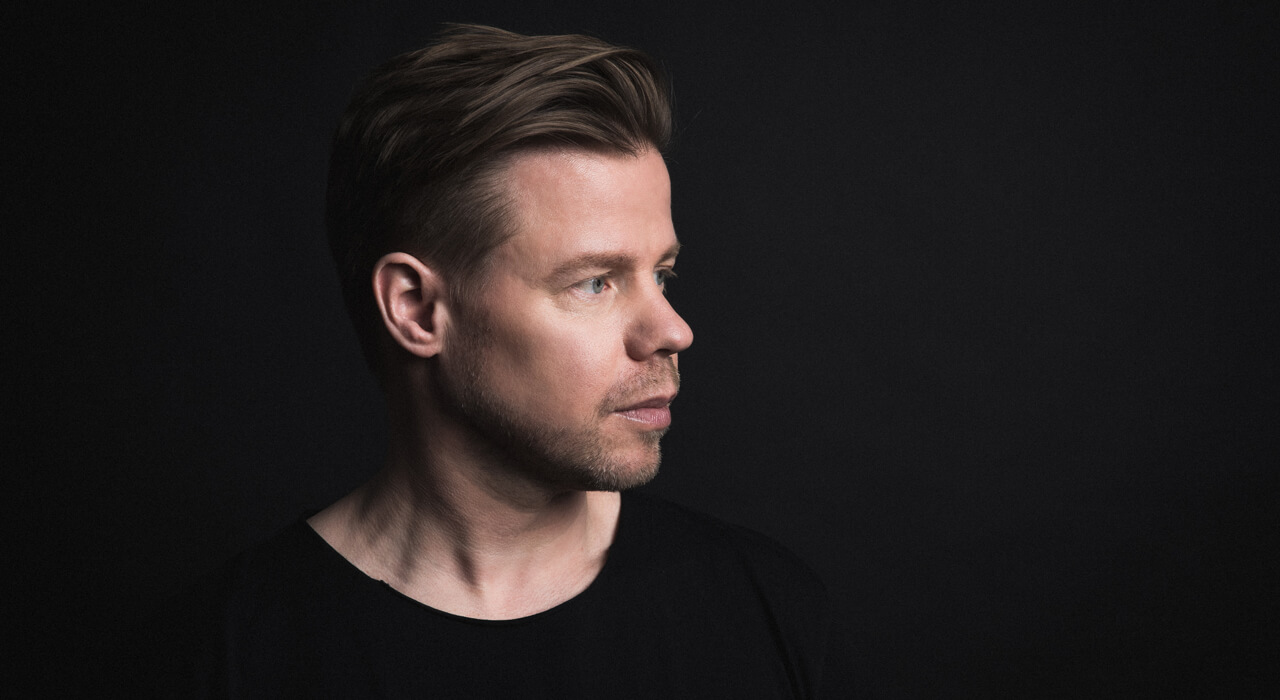 For this week’s Throwback Thursday we transport you back to 2008 to explore Ferry Corsten’s vivacious party pumping tune, “Radio Crash”!

Back in 2014, I was attending the TomorrowWorld festival in Atlanta, Georgia. Of course, I made the brilliant decision to catch Ferry Corsten’s closing set on the last night. It was during this set that a tune began to flow from the speakers that took the air straight out of my lungs as I cheered in celebration. I would come to find out that it was his track “Festival Crash,” a version of his 2008 hit “Radio Crash” bumped up a few notches to fit the current musical flavor of sound.

If we rewind time back to when “Radio Crash” first took over the airwaves, Ferry Corsten was preparing to release his highly anticipated album Twice In A Blue Moon on his own imprint, Flashover Recordings. This was an album that featured spectacular trance offerings like “Made Of Love” featuring Betsie Larkin, “Brain Box,” and “Shanti”. While the album had all the pieces to make for a brilliant experience on the dance floor it is “Radio Crash” that would shine as one of the biggest highlights of the lot.

What makes this single so special is that while the bassline sets the stage with a pulsating drive, it is the gritty inflections of stylized synths that snatch you straight out of your body. It becomes immediately infectious as you are surrounded by a fury of dark tones that dance among the high octane rhythm. No wonder this track still does damage on the dance floor. Nowadays, it is the “Festival Crash” version that pops up in Ferry’s sets from time to time and I can state from personal experience (when I attended his Blueprint tour last year) that this track creates a frenzy, unlike anything I have seen before!

Before you go, make sure to check out our interview with Ferry Corsten at Dreamstate SoCal 2018!