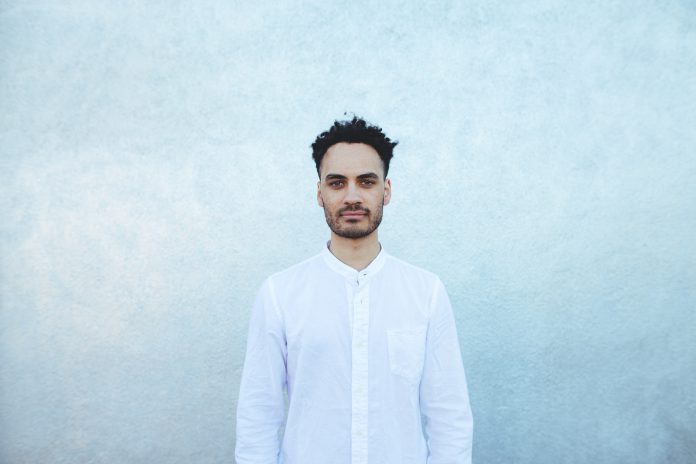 Cassian shines with his latest single “Same Things” out now on Rose Avenue!

Cassian is a wizard in the studio. The singer, songwriter, and producing maestro has mixing credits on RÜFÜS DU SOL‘s last two albums, SOLACE and Bloom, and has been recently working with Hayden James and What So Not. It’s safe to say the Sydney-native is emerging in his home market and around the globe.

Cassian supported RÜFÜS on their North American SOLACE Tour, including all three sold-out shows at The Shrine Expo in Los Angeles. He will also be joining them for their upcoming dates in Melbourne, Adelaide, and Brisbane.

Check out “Same Things” out on Rose Avenue below, and read on for a bit more insight on Gabrielle Current and Cassian!

Stream or purchase “Same Things” on your favorite platform!

Influenced by Jazz, Gabrielle Current’s vocal depth shines through pop elements and gives the track a familiar pop sound while maintaining its club driven tempo. After a few listens, all the expertly produced nuances of the track that make it so well-rounded will have you placing it on repeat.

With a sound that has garnered support from Nora En Pure, Alex Metric, and label heads RÜFÜS DU SOL, there is no limit to what Cassian will accomplish. 2019 holds infinite opportunities for the producer: he is set to release his debut album and has expressed excitement when it comes to growing his live show. Having already seen it once, I cannot wait to see and hear what Cassian has been working on! 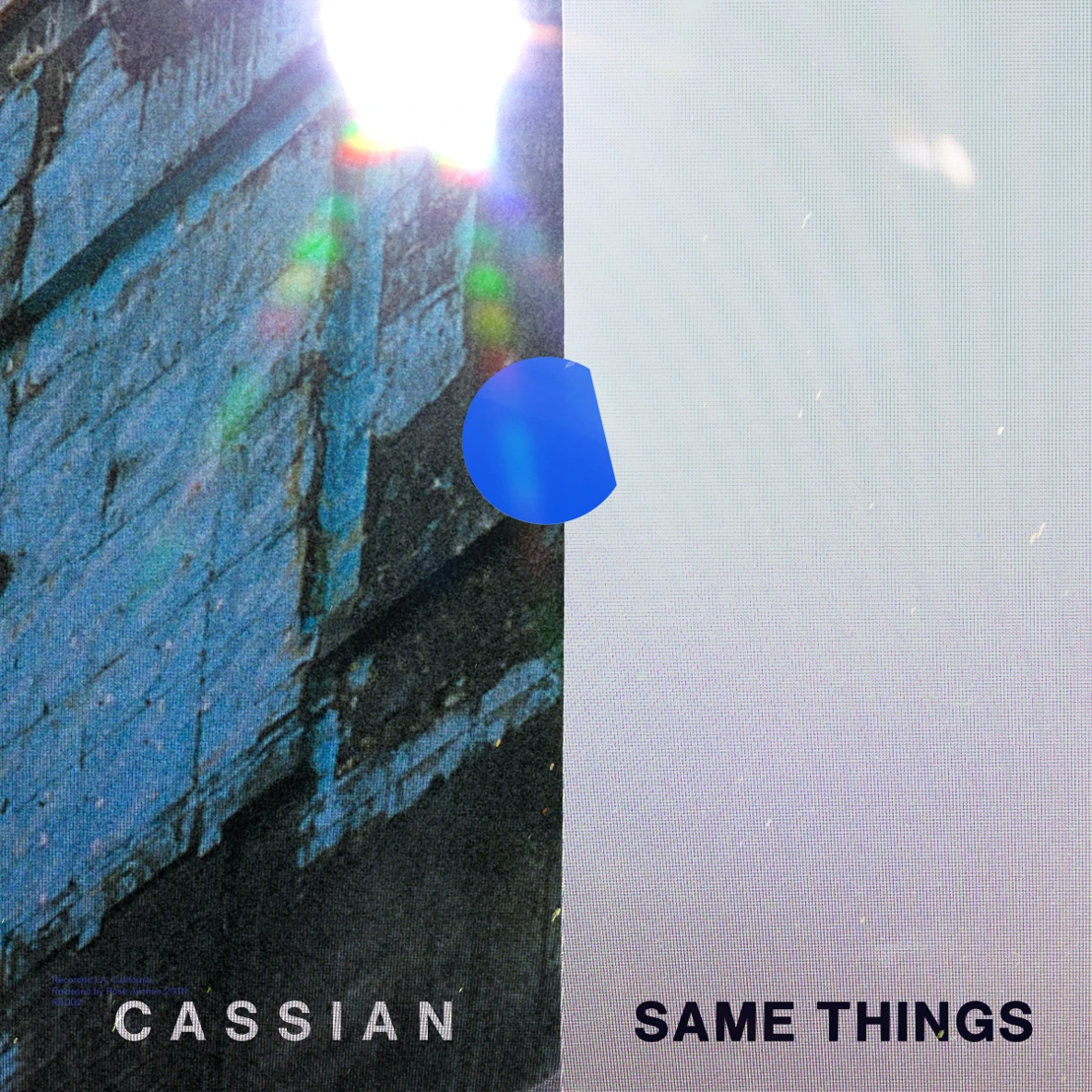 Connect with Cassian on Social Media: 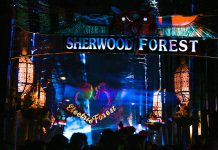 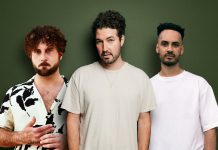 Hayden James Drops “On Your Own” Ahead of Forthcoming Album 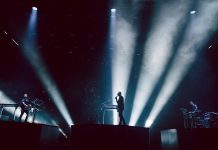