Kick off next year with Destructo’s Let’s Be Friends Again Tour, which will hit major cities like Brooklyn, Miami, Los Angeles, and more!

This year’s tour included support from some of the scene’s freshest artists and Destructo will be joined by some great acts and rising stars in 2019 as well. Attendees will experience an exciting lineup of up-and-comers, including Parisian tech/deep house producer Sirus Hood. London’s Redlight will also join the party, along with Noizu and J. Worra who will be bringing his infectious house/techno tracks aboard Destructo’s music cruise FRIENDSHIP this month.

Along with the tour announcement, Destructo also released two new remixes of “Fucking Shit Up” yesterday, his hard-hitting collaboration with rap legend Busta Rhymes. The first remix is Troi Boi’s take on the track, offering up his signature trap stylings, while the second is Destructo’s own G-house reimagining of the original.

Check the full list of dates below, see who is playing in your city with Destructo, and snag your tickets to the Let’s Be Friends Again 2019 tour before it’s too late! 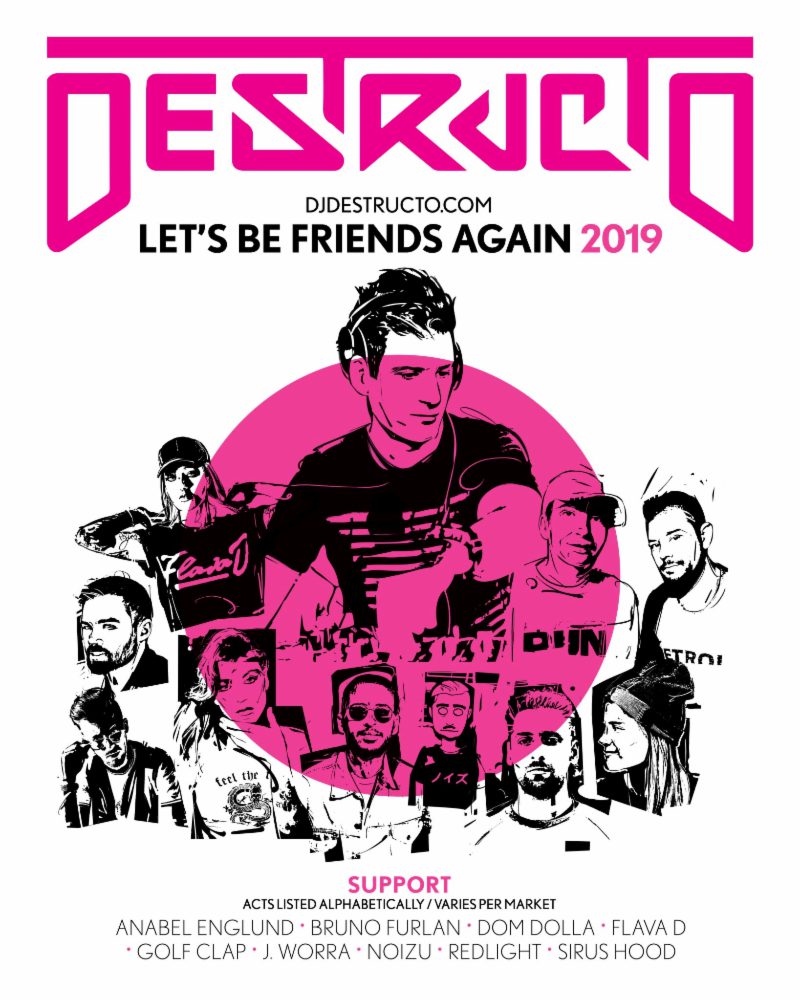 Prep for Friendship 2020 with the Set Times and Activity Schedule 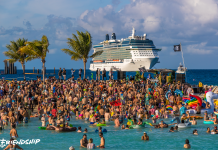 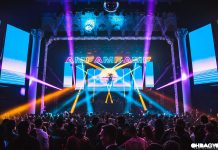