Riding the wave of an absolutely massive year and celebrating their 25th anniversary, Insomniac‘s latest addition to their offerings in the electronic music scene is one that focuses directly on the beats that keep crowds dancing day and night. Officially announced today, the Insomniac Music Group will act as an umbrella for their own internal labels while also providing operational and administrative services for premier artist labels as well.

If you’ve been paying attention to the happenings on the music side of Insomniac over the past few years then you’ll know that their main label Insomniac Records has brought some quality beats to speakers all over. On top of that, they’ve launched some highly curated imprints like Bassrush Records, IN / ROTATION, HARD Recs, and Dreamstate Records that have helped highlight both established artists and rising stars as well.

Notable names that have had tracks released on Insomniac Records include Chris Lake, JSTJR, SLANDER, and Yultron, with plenty more included in the massive amount of releases since 2016. They’ve also compiled compilations surrounding events like HARD Summer and EDC Las Vegas that we can’t help but keep on repeat, while also hosting stage takeovers at EDC Las Vegas, Camp EDC, and many other events as well.

“Having been one of the first partners to back our Gud Vibrations events, for the last 4 years Insomniac has been instrumental in the growth of NGHTMRE and SLANDER’s touring business. It was an obvious choice for us to work with them on the new label. The entire Insomniac Music Group team has been a pleasure to work with and have created a great foundation for our back office, allowing us to focus on A&R and the other creative elements of our label.”

Additionally, Insomniac has also been working with labels like Chris Lake’s Black Book Records, FISHER’s Catch & Release, and NGHTMRE & SLANDER’s Gud Vibrations on the label services front. Some of the top releases like Anti Up’s Hey Pablo EP, Chris Lake’s “Lose My Mind”, and FISHER’s “Losing It” have all seen heavy rotation in 2018.

“The team at Insomniac Music Group has years of experience and has been a solid foundation for my label. The way they’ve helped gain exposure for tracks like ‘Deceiver’ and ‘Turn Off The Lights’ has truly elevated the music on Black Book.”

With some serious talent already featured on their in-house labels and more joining the family as time passes, we cannot wait to see what is in store from the Insomniac Music Group in 2019 and beyond.

Stream some of the most recent releases on Insomniac Records via Spotify and tell us which one has been your favorite in 2018 in the comments! 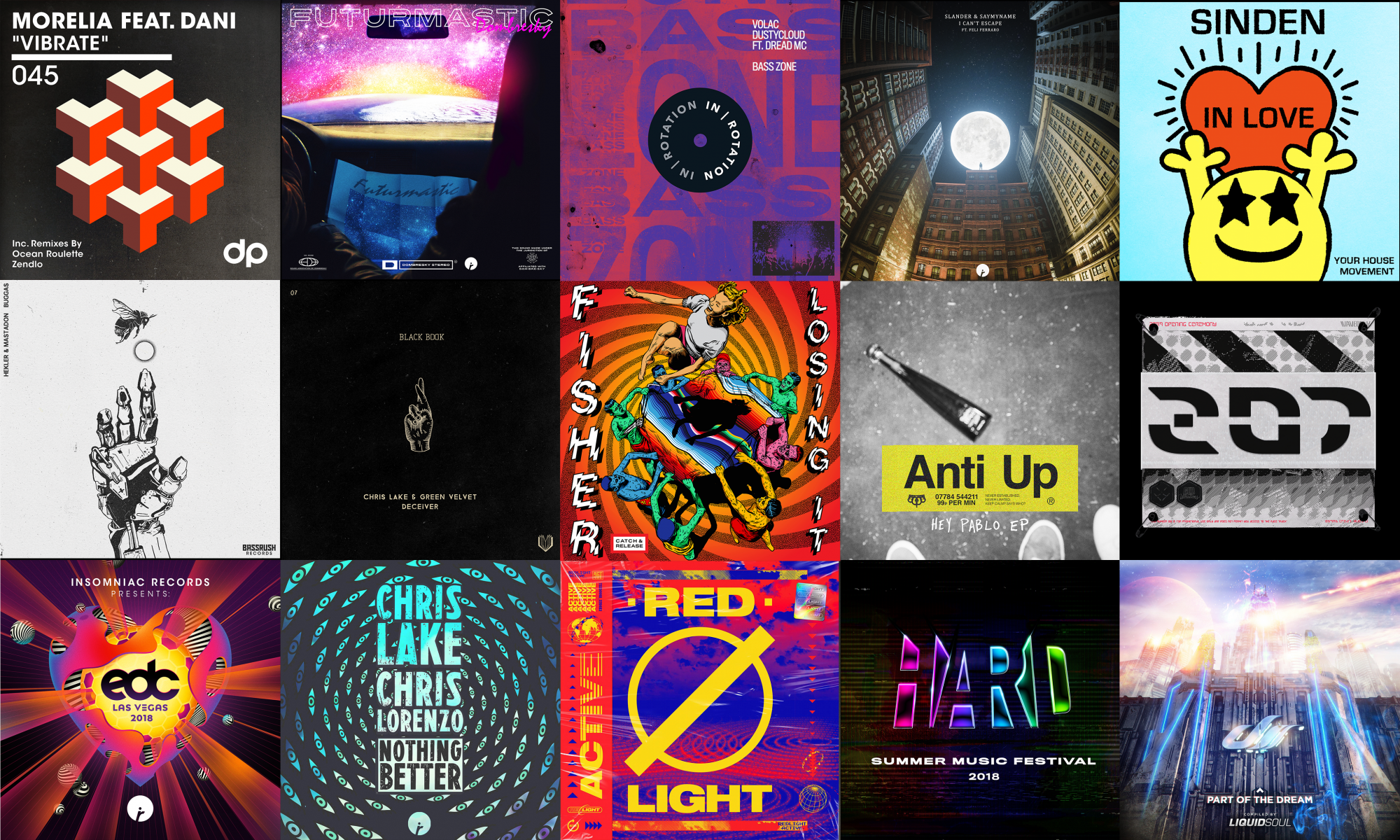 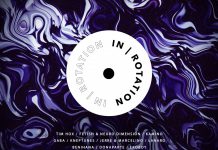 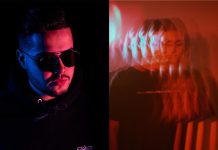 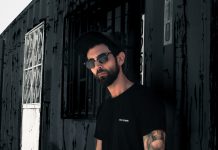 Eddie Bitar Delivers a Dose of Psytrance on Dreamstate Records