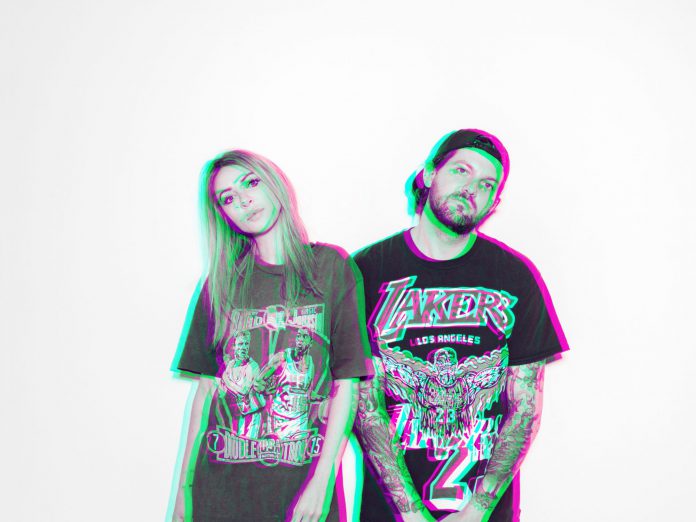 Dillon Francis and Alison Wonderland have released the details for their upcoming co-headline Lost My Mind Tour in 2019!

After Dillon Francis and Alison Wonderland teased an upcoming collaboration at EDC Orlando earlier this month, a buzz began to build about more coming from these two artists. Today, they have announced the Lost My Mind Tour which is set to span fifteen cities in the beginning months of 2019. The lucky attendees of this amazing event will be treated to solo sets from both artists, as well as an exclusive back-to-back set each night.

The Lost My Mind Tour brings together two of the scene’s most charismatic DJs and both are riding a wave of momentum that will carry them well into 2019 and beyond. Kicking off on January 31 in Madison, the tour will take them to notable cities like Chicago, Houston, Nashville, and Philadelphia before closing things out in Pittsburgh on February 23.

This year has been a major one for both artists and if the ID collaboration that dropped at EDC Orlando this year is any indication of the potential created by these two, the Lost My Mind Tour will be epic. Dillon recently released his second album WUT WUT that featured some of the biggest names in Latin music along with the well-received single, “White Boi”. Alison has also dropped her sophomore album, Awake, and recently released Awake (The Remixes) which showcases some quality takes on her original tunes from artists like Bleep Bloop and Krane.

Stream the promo trailer for the Lost My Mind Tour below: 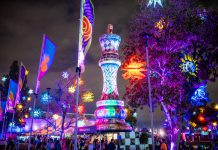 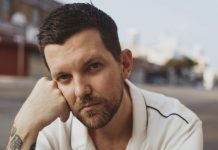 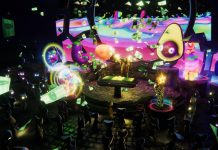