Nearly a year on, Justin Jay’s sophomore album Home gets the remix treatment by Walker & Royce, Will Clarke, Christian Martin, and more.

Fans of tech house sensation Justin Jay are no doubt having a happy Friday with the release of the long-awaited Home – Remixes. If you’ve been paying any attention, then you already know that we are big fans of the talented young producer, and his sophomore album, Home, was absolutely no exception. Taking his musical talent and adding a whole new layer to it, it’s easy to say that Home was probably one of the most unexpected and interesting releases we listened to in 2017.

Nearly one year on, the remix pack is breathing new life into the album, with fresh takes on many of our favorite tracks by artists such as Walker & Royce, Christian Martin, PILO, and many more. In fact, a few members of Justin Jay’s Fantastic Voyage Band even took their favorites for a spin, with remixes by Sam von Horn and Benny Bridges both making an appearance, too.

Press play and give the remixes a listen, and read on to read more about a couple of our favorites!

Christian Martin‘s remix of “Drive” is a kinetic, borderline psychedelic update of the track that takes on a positively grimy tone, and it is probably my favorite of the lot.

Making exquisite use of some of the original elements, Martin modulates Justin Jay’s vocals to the point of making them near unrecognizable, adding a whole new depth and feel to the track. Drawing on a number of influences from house to techno to breakbeat, the update is a welcome addition to the remix pack and seems perfectly befitting the head of the Trippy Ass Technologies label.

Getting a preview just ahead of the release of the remixes, PILO’s dark, driving, house-meets-techno influenced update of “Back on Track” brings a super cerebral bent to the tune, making for something that is almost more experience than music. If I close my eyes, I can envision myself driving full speed ahead down the highway, the entire visage etched in varying shades of gray. It’s raw, rough, and incredibly intense.

The remix draws on so many of the things that make the duo great, including the trademark goofy ass synth sounds that sound like a spaceship landing in the middle of Justin Jay’s track. It’s super funky and highly danceable, and I can already tell that it will make for a solid 11th-hour dancefloor track just about anywhere it’s deployed.

And finally, we have none other than the man behind the beard, Will Clarke, taking one of the most chipper tracks on the album and giving it a wild, dancefloor-ready remix that will no doubt be tearing up Dirtybird Campout West Coast in just a couple weeks. Featuring a rolling bassline, crashing cymbals, and a good dash of horns, this thing is ready to rage, and we can’t wait.

Which of the remixes from Justin Jay’s Home did you like the best? Let us know in the comments! 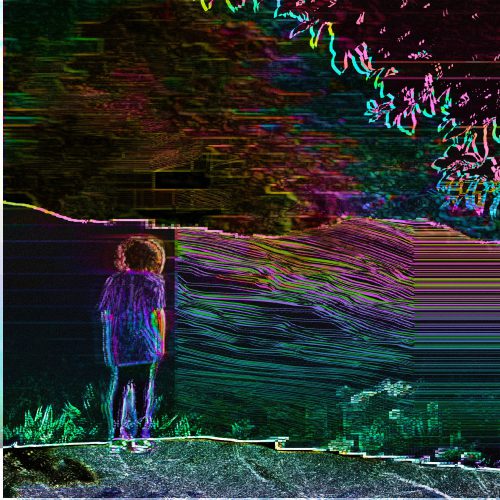 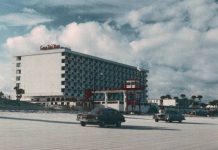 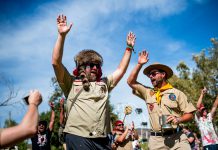 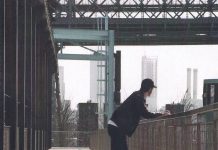