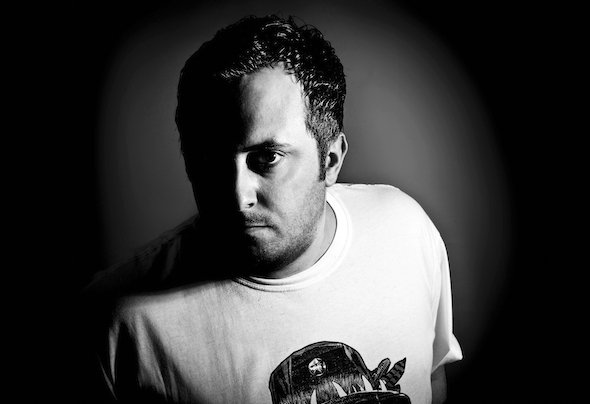 In honor of #TranceGiving, aka Dreamstate SoCal, we want attendees to have the opportunity to get to know the talent who will be our “Trancegiving Tour Guides”.

Each week, we will feature bios of DJs who will take the stage at Dreamstate SoCal this year, as well as some beats to help familiarize you with their work. Next in our series is… Daniel Skyver!

Daniel Skyver is a master of his craft with epic sets, releases, and more!

United Kingdom native Daniel Skyver is no stranger to the studio with all of his experience in the electronic music space. In his early years, he attended many events at famous clubs like Godskitchen and he fell in love with Trance. However, throughout the 2000’s, he focused on other electronic genres.

It was around six years ago that he rediscovered his passion for Trance and ever since he has killed it with new releases, remixes, and music event sets. Skyver’s work has been featured in multiple compilations including Grotesque Reworked & Remixed, Global DJ Broadcast Top 20 September 2017, Grotesque Essentials Summer 2017 Edition, and more.

In addition to being featured on renowned compilations, he has also released many great tracks through his years of making epic Trance. One of my personal favorite tracks of his is “Herculean”, which was released on Grotesque earlier this year.

His most recent release is a collab with Craig Connelly labeled “We Are”. The track features vocalist Emma Connelly and came out on Higher Forces Records last month. In addition to this release, he has had many other great successes including tracks such as “Heatwave” and “Meltdown”.

Skyver also releases a regular radio show packed with his favorite tunes which airs every first Wednesday of the month at 3:00 PM PST on Afterhours. Past shows can be streamed from his SoundCloud.

Outside of his radio show and quality releases, he has played epic live sets for fans globally at many massive Trance events including Luminosity Beach Festival, Amsterdam Dance Event, and more. Now, Daniel Skyver heads to southern California this month to grace Dreamstate attendees with his amazing talent and uplifting tunes! See you at his set!