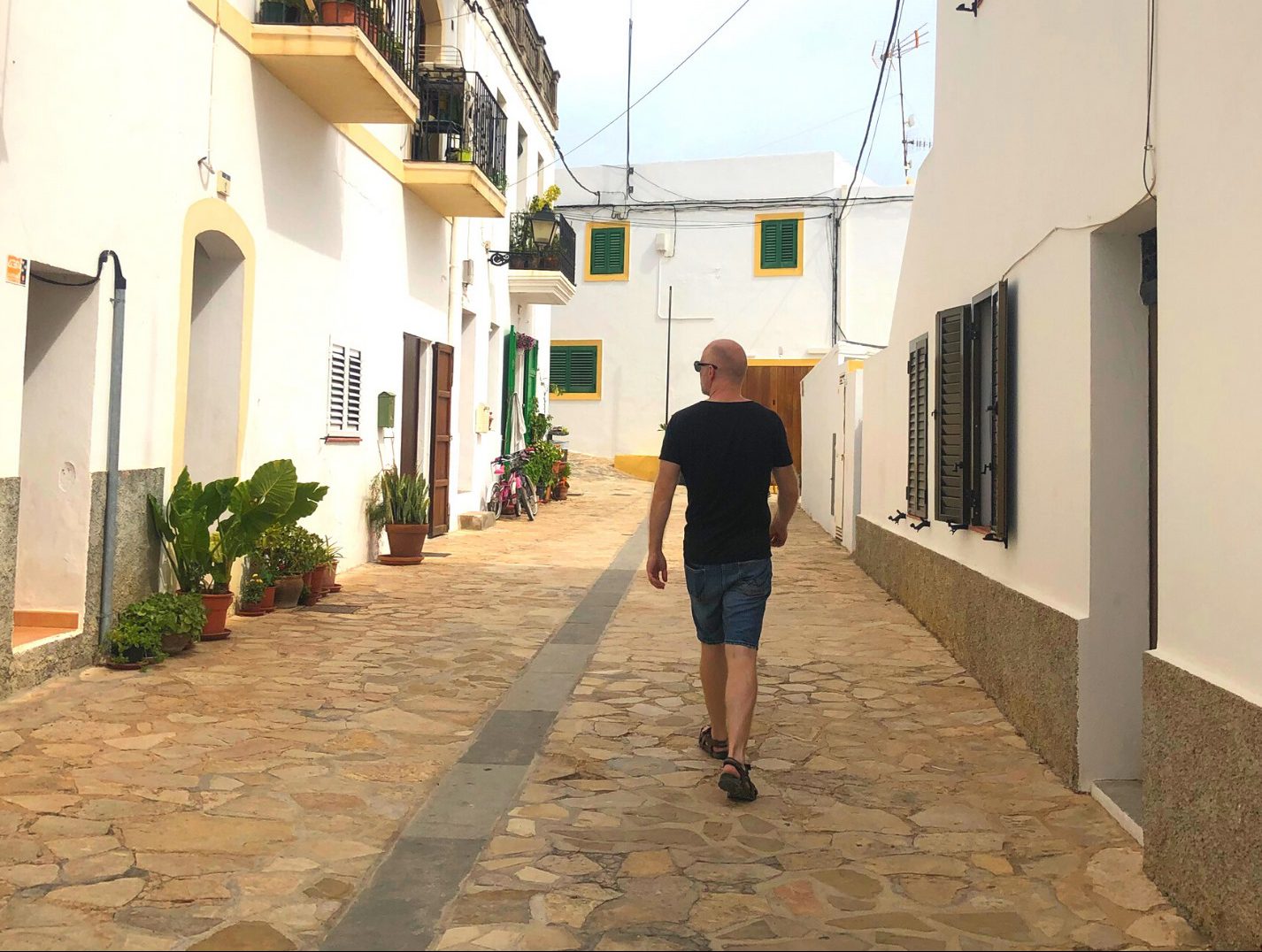 Using his time in lockdown to his advantage, Solarstone composed an unplanned album for his fans around the world inspired by Ibiza, island.

Trance genius Solarstone has been hard at work over the past year. Back in November, he released Pure Trance Vol. 8 and completed his three-album project, and this year’s quarantine crisis hasn’t stopped him from blessing trance fans worldwide. He’s consistently released new episodes of his famous Pure Trance Radio Show and has taken up livestreaming as well, but he also wrote a new album inspired by one of his favorite places, Ibiza.

Using the increased amount of time that he otherwise wouldn’t have due to touring, Solarstone hit the studio to compose island, a 10-track masterpiece that is out now on Black Hole Recordings. The album takes listeners on a unique and beautiful musical journey that begins with a flight to Ibiza all the way to the moment when you wrap up at the club after a night of magnificent sounds and amazing people.

Take a trip to Solarstone’s island by pressing play on Spotify below or your preferred platform, check out his exclusive two-hour mix for Luminosity, and read on for a deeper look at the tracks on the album. And stay tuned because at the end of this month, he’ll be joining other trance acts as part of a Groove Cruise Virtual Sail Away stream too!

The first track on the album, “Island,” creates a clear pathway for the nine that follow.

The album begins as listeners soar through an airscape adventure on their way to Ibiza. Mental imagery appears of looking out of the airplane window and seeing the gorgeous blue water juxtaposed with the mesmerizing sandy beaches. The next track, “Deepblue,” consists of low-tempo breaks and continues the journey for you as you travel along the highway with your windows open enjoying the sea-filled air on the way to your destination.

The next two tracks, “When I Dream” and “Summer Fills the Sky,” stir up memories of standing in the middle of the dance floor with your eyes closed as the music really consumes your soul. Additionally, Solarstone’s son, Oscar, debuts his skills with the guitar on “Summer Fills the Sky” to give the track even more of an impact.

“Twilight” opens the second half of the album and moves listeners into the part of your journey where you have become consumed by the alluring atmosphere of Ibiza. After this, the album turns to the dark side with “Heal My Broken Heart,” listen closely for some drum and bass action. For this tune, Solarstone also reunites with singer Elizabeth Fields after two decades apart to incorporate her stunning vocals once again.

“Take Me On Your Flight” delivers pulsing, hypnotic sounds that remind you what it feels like to be in the club surrounded by people who have the same love for music.

Before you know it, it’s 4 AM in the club. The next track “Restless 4 A.M.” is a stunning reminder of that moment when you come to the realization that you’ve been dancing all night long. Then, Solarstone teams up with Super-Frog Saves Tokyo and Ian Urbina for the final two tracks on the album. On “Frontier Pt II,” Solarstone accurately captures the moment when you leave the club and your eyes adjust to the sunrise as day breaks. The album wraps up with the last track, “Tied,” a beautiful bow on the entire exquisite adventure of Solarstone’s creation.

Whether you have landed on Ibiza in the past or are still yet to make the trip, Solarstone’s island gives an accurate portrayal of the entire magnificent experience of the White Isle. So close your eyes, put on your headphones, picture yourself on an island, and send a big thank you to Solarstone for giving us these moments through music that we all miss so much.