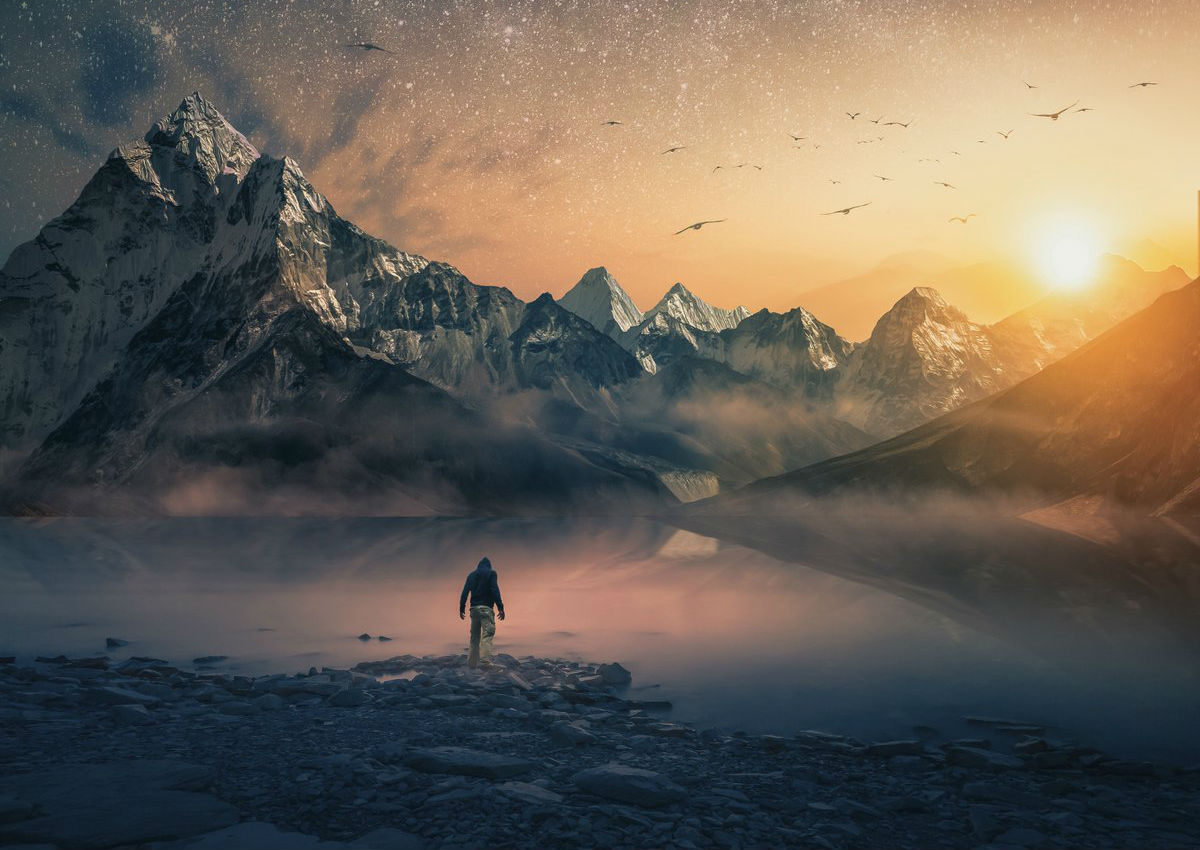 Virginia native Ryan Farish is truly a musical genius. The works of art and masterpieces that he produces cannot be mimicked, each track holding its own unexampled blend of genres such as chillout and downtempo. Such is the case with his newest studio album release, Primary Colors, coming out today, November 3, on Black Hole Recordings.

Listen to Primary Colors on Spotify:

This album is packed with stunning tracks full of sounds that no one has ever heard before. Each song truly shows listeners a piece of Farish’s heart.

Primary Colors brings the beautiful voice of Christian Burns into “Find You” and “Safe in This Place” as well as the musical talents of Aiden Moore on bass in “Illuminate”. Additionally, Farish has even included his daughter’s voice in some of the tracks. Included on the album are also two stunning remixes of Farish originals. These include the Sunny Lax remix of “Stories in Motion” and the Thomas Datt remix of “Stars Collide”.

I worked on this for nearly 2 years, and for me what’s most exciting about this release is that I feel it’s something that isn’t following any trends. Its a body of work focused purely on the music that moves me personally, from a technical, artistic & emotional place. 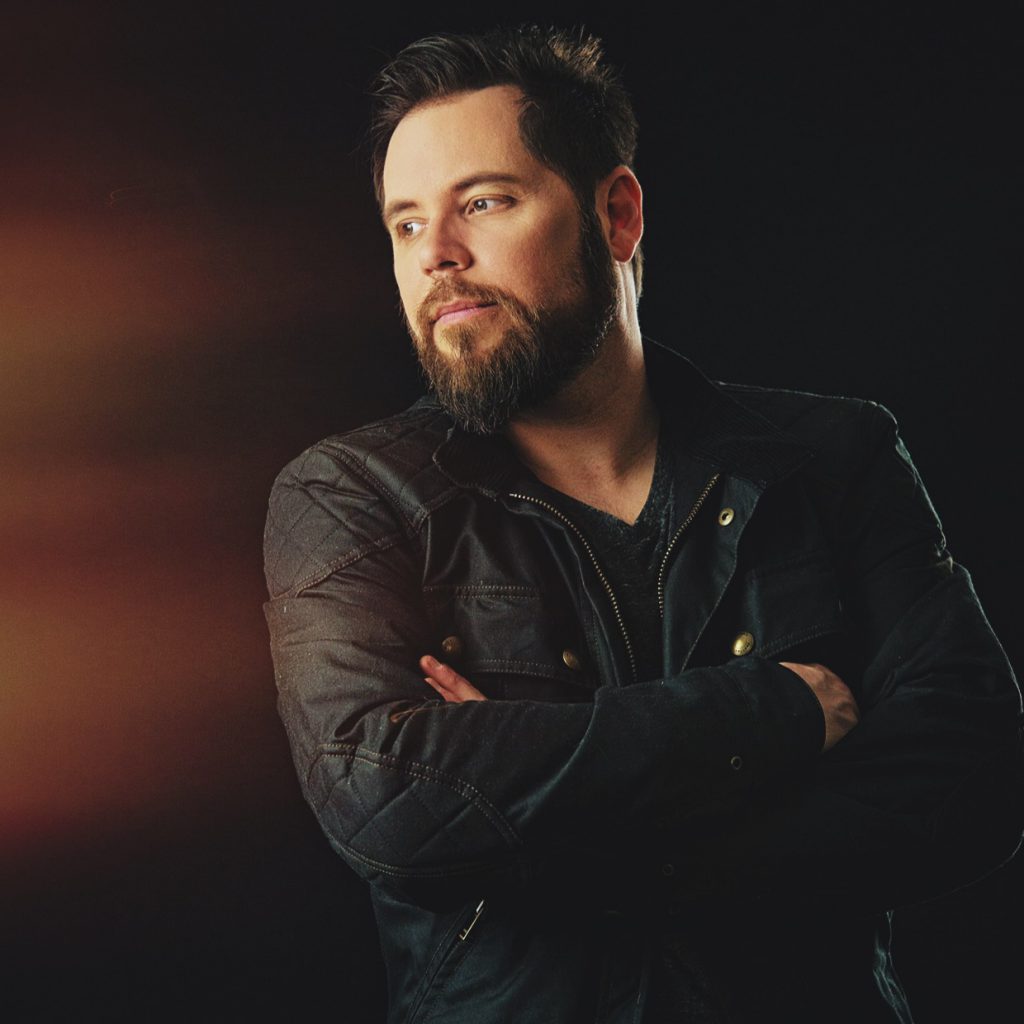 The music produced in Farish’s studio is truly beautiful. In the growing world of electronic music, sometimes it can be difficult to be unique. However, it’s clear when listening to the library of tracks released by this producer, that he has found his own way.

From his first studio album in 2004 until now, Farish has not slowed down in making his mark on listeners worldwide. In 2015, fans saw the release of his fascinating, award-winning studio album, Spectrum. In 2016, he released another masterpiece album, Skyline.

Now, in 2017, he has released two albums. Earlier this year he released United, which peaked on the Billboard Charts at #9, and finally, today, we have his latest album.