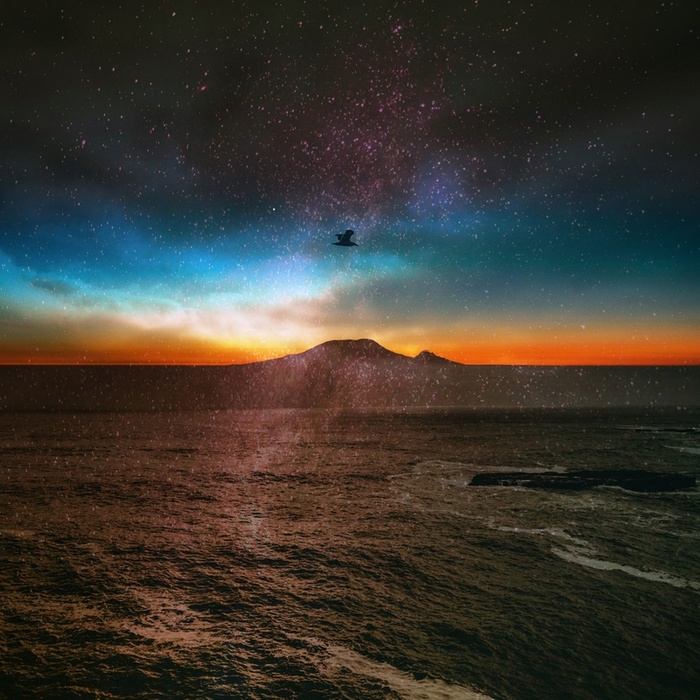 Ryan Farish’s new track, ‘Skyline’, instantly lifts the soul and transports the listener to another world with its ambient and experimental sounds. Combining progressive trance elements with downtempo bass music has created a relaxing vibe. It’s like Tycho instrumentals, but with the addition of perfectly orchestrated piano melodies and a subtle bass that adds another dimension to the track. Check out the preview below!

Farish’s 2015 album, Spectrum, debuted at #5 on the Billboard chart and he is currently working on his next studio album which is set to release later this year. Be sure to keep an ear out for new music from Ryan Farish and connect with him via social media below! 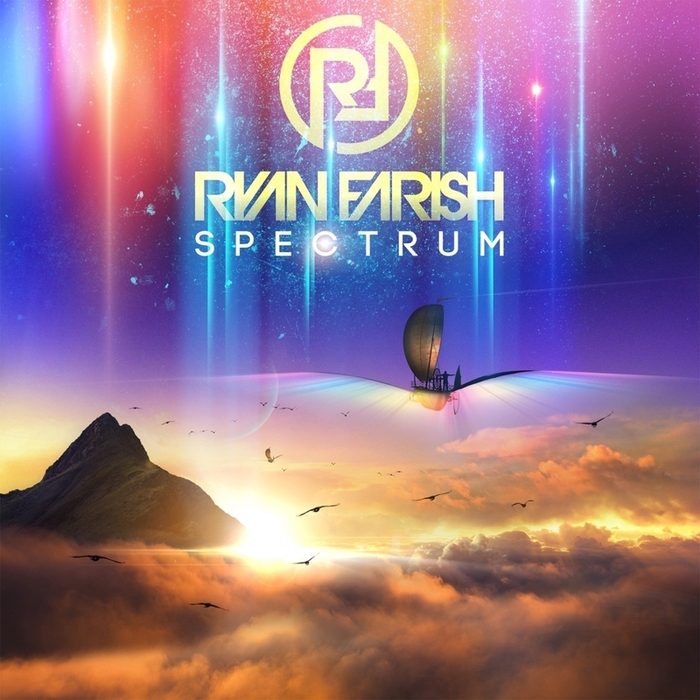