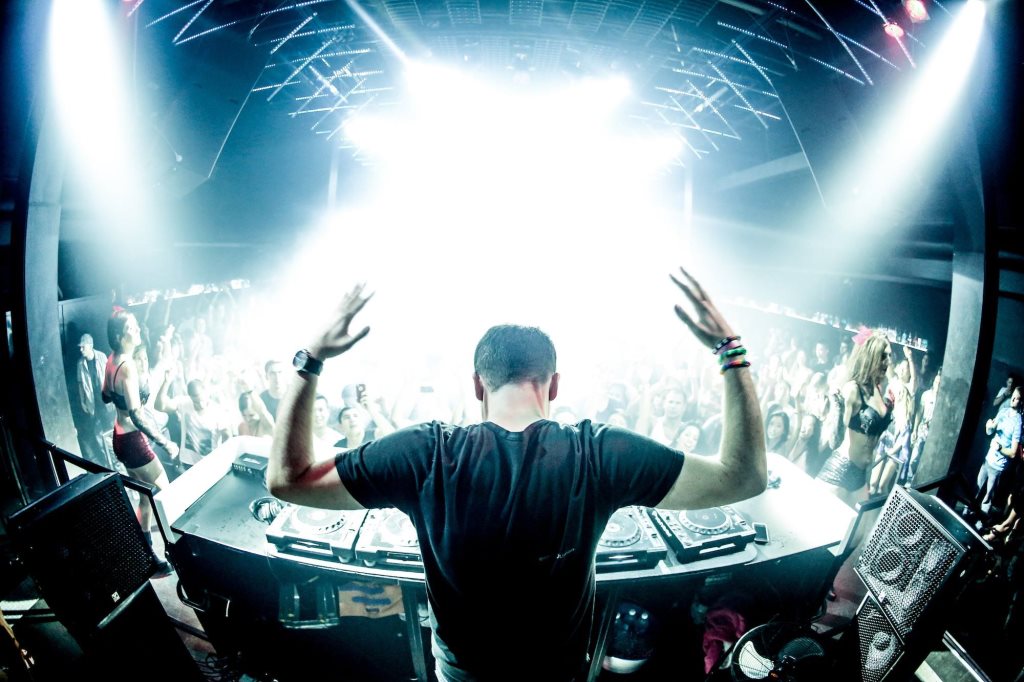 Max Graham gets us in the spirit of Halloween with “The Evil ID”.

As we get closer to Halloween, it’s fun to take a look at the darker side of electronic music. This week we wind back the clock to 2013 with Max Graham’s track “The Evil ID”. The track goes dark with its ominous riff, drive, and bass – a large contrast to the uplifting side of trance.

Featured on A State of Trance, Global DJ Broadcast, and Cycles Radio, “The Evil ID” was appropriately named after the talented DJ and producer tested it on his radio show. He received a series of tweets by fans asking him to play the “the evil one!” IDs are a necessity for artists in the scene so they can remain unique and creative, even if they are the bane of some fans’ existence. They’re used to test music on radio shows, in clubs, and at festivals before they’re officially released.

Check out Max Graham – The Evil ID on YouTube:

The song was remixed by Mark Sherry and featured on Max Graham’s Cycles 5 compilation on Armada Records. Mark Sherry gives “The Evil ID” an update to include a grittier bassline adding depth to the song. If you’re a fan of the track, make sure to check out Maarten De Jong’s track “Lekker”, also featured on the compilation.

While Max Graham has switched directions in recent years to a more progressive sound evident in Cycles 8, his open-to-close sets showcase his wide range of taste. You can catch him on October 20 playing at CIELO in New York. He’ll be playing open-to-close at Esscala Entertainment’s “Dark Sessions” night featuring progressive, trance, and techno.