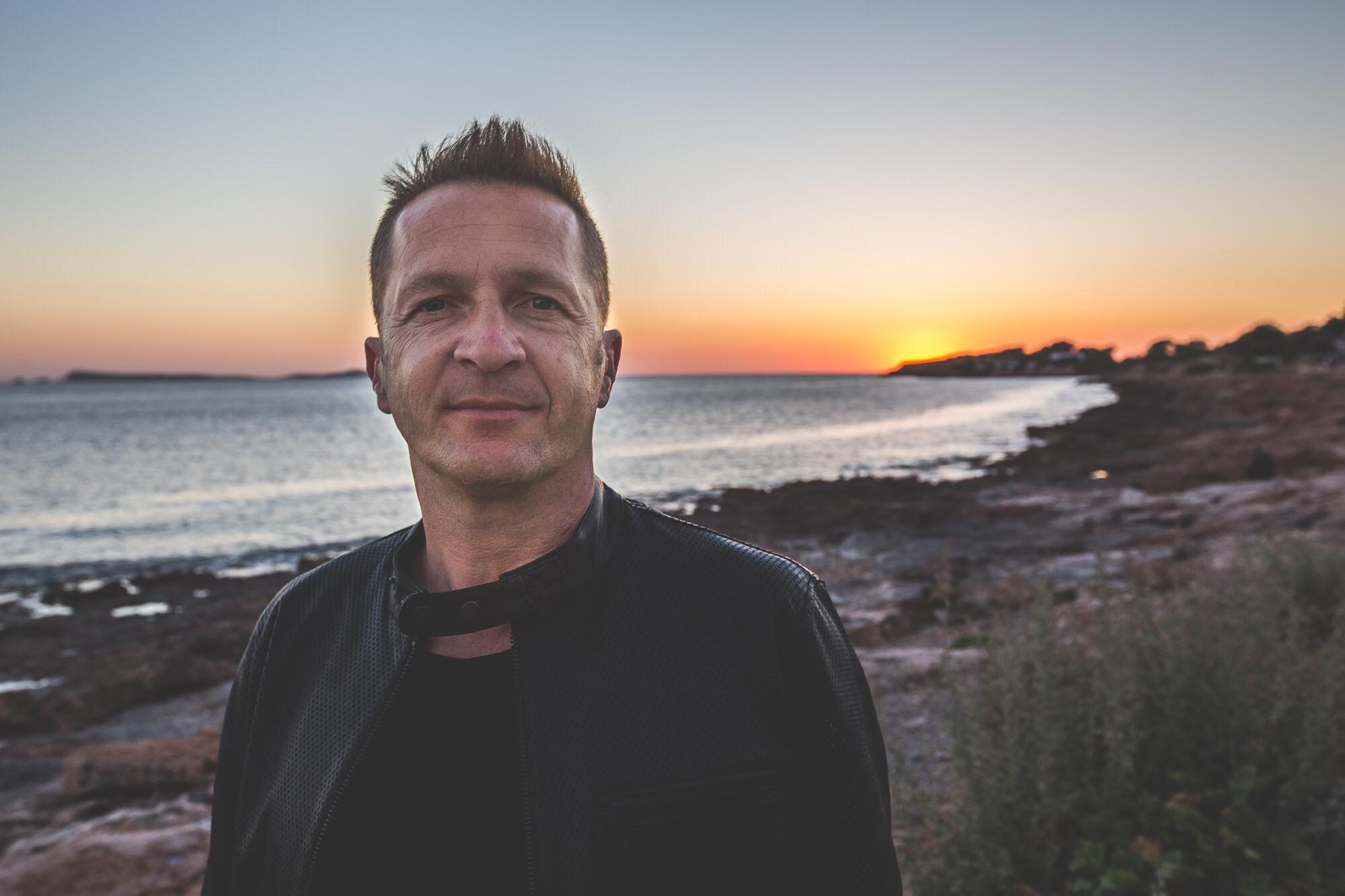 In honor of #TranceGiving, aka Dreamstate SoCal 2017, we want attendees to have the opportunity to get to know the talent who will be our “Trancegiving Tour Guides”. Each week, we will feature bios of DJs who will take the stage at Dreamstate SoCal this year, as well as some beats to help familiarize you with their work. Next in our series is… Mauro Picotto!

Mauro Picotto is a veteran of the scene, producing some of the best techno and trance tracks for over the past 25 years.

The name Mauro Picotto should be familiar if you’ve listened to trance or techno since the late 90s or early 2000s. He’s the creator of timeless classics such as “Iguana”, “Lizard”, and “Komodo”, which charted in many countries with their techno and trance hybrid sounds.

In addition to being a DJ, he’s also a producer, label owner, author, promoter, and is considered an ambassador for techno. It might appear odd initially to have him appear at Dreamstate, but his influence on the scene in both trance and techno make him the perfect fit. You can get a feeling for his set by watching him play at this year’s Luminosity Beach Festival.

The Italian DJ ranked in the DJ Mag Top 100 for several years in the 2000s. He now runs Meganite, one of Ibiza’s most successful and longest running nights every Wednesday at Privilege, which includes residents like Adam Beyer, Marco Carola, and Chris Liebing.

In addition, Mauro Picotto recently released his new album A Call in the Club in May. The twenty-five tracks included on the album range in style from house, techdance-pop pop, with some deeper selections as well. While we won’t likely hear much techno at Dreamstate this year, it’s interesting to see what elements carry over from the trance genre and how he’s been able to master the hybrid sound.

You can expect to hear a lot of classics in his set ranging from hard trance, acid trance, techno and more. With over 700 releases and 7 million unit sales, Mauro Picotto is a perfect fit for this year at Dreamstate. This Italian DJ is considered a legend, so make sure you check him out this November!