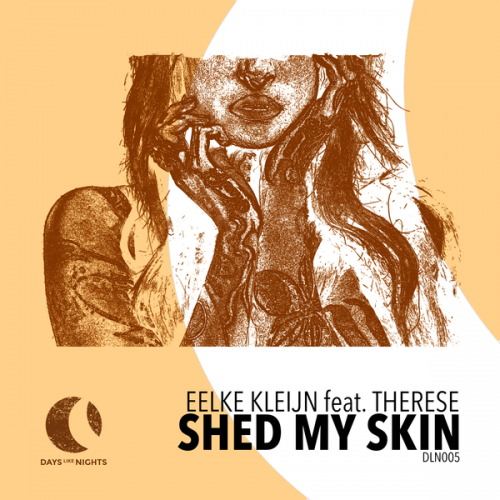 Featuring sultry vocals and a driving beat that almost forces you to put the track on repeat, Eelke Kleijn has seriously impressed us with this quality progressive house tune. Seeking inspiration from the past, Eelke has become known for some quality remixes to tunes over the years and now had his sights set on the fantastic vocals from “Shed My Skin”. Bringing the track up to date over fifteen years after its original release, he adds some quality atmosphere to the tune and gives it elements that have become a signature to Eelke as an artist.

“I have been a huge fan of Shed My Skin since I heard it first in 2001” says Eelke, “but I’ve always thought I could bring something new to the table given the chance to work on it.” 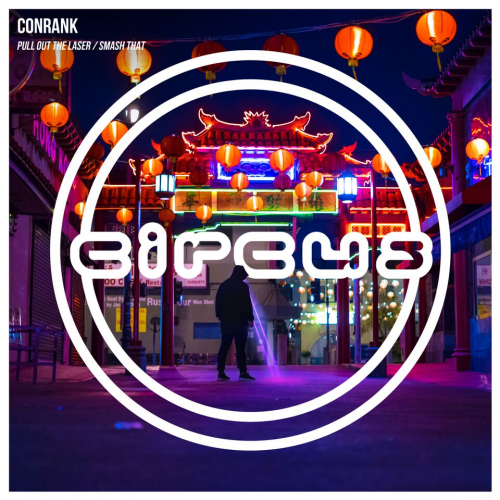 Conrank set to demolish dance floors with two-track offering, “Pull Out The Laser” and “Smash That”!

Get ready for some seriously filthy beats that will leave you “Screwing your face up and nodding your head, whether you want to or not.”, in the words of their ridiculously inventive creator, Conrank! Fresh off his “Don’t Make Sense” / “Hyper Sound” Circus Records debut, British born producer Conrank has stepped aside from his beatboxing roots to deliver his brand new bass crushing two-track package, out now on Circus Records, proving without any doubt that he is a force to be reckoned with!

With his eye placed firmly upon multiple genres that include dubstep, grime, and DnB, this multi-talented producer is paving his own way straight into the electronic music scene with an infectious sound that will result in a dance floor turn up like never before! “Pull Out The Laser” and “Smash That” both come packed loaded with crunchy beats, electro inspired sound bytes and urban flair that will pierce straight through your brain and run with electricity through your body, igniting a full-on dance floor riot. I dare you not to move your feet to these infectious beats! It’s simply impossible! 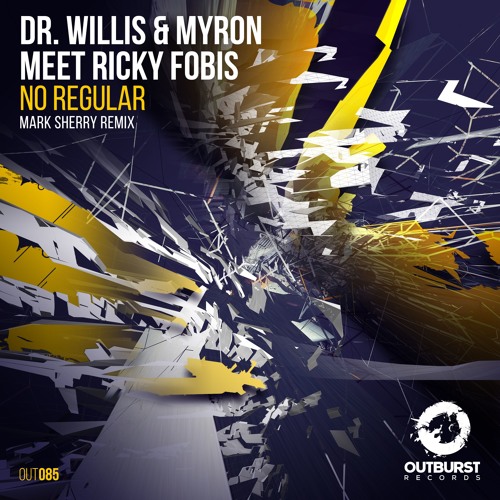 The Ricky Fobis tech trance classic “No Regular” gets revamped and reborn by Mark Sherry!

What began as a gritty tech-trance classic released by Ricky Fobis on the massive ID&T label back in 2002 called “No Regular”, has returned with a vengeance just this past week! The stripped back yet undeniably energy soaked original has been reconstructed by Australia’s own Dr. Willis & Myron aka Ummet Ozcan, breathing fresh life into one of the most well-known productions in the tech trance realm. But, the great news doesn’t stop there! “No Regular” has found it impossible to hide from the eyes and ears of the tech trance king himself, Mark Sherry, who has dove head first into some serious remix action.

With tech-fueled drive and evil synth’s designed for the deep depths of the underground, Mark Sherry pulls out all the stops on his rendition and without skipping a beat has already unleashed its power at events such as Trance Unity in Montreal and the world-renowned trance festival destination we all know as Luminosity! With the official release taking flight just a few days ago on August 14, 2017, another classic has officially been touched with the Outburst overhaul! You certainly don’t want to miss out on this one! 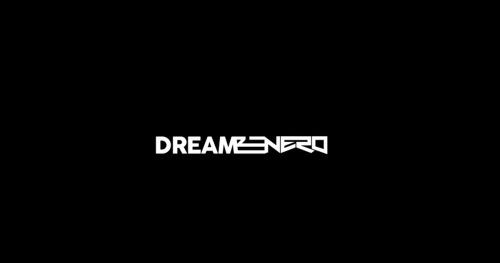 Anytime ZHU releases new music I get excited, but when I also saw NERO collaborated on Dreams I knew it would be fire. The track was teased on each artists’ social media about a month ago and the hype has built ever since. Well, wait no longer because the track was finally released today! The two electronic giants lend their unique respective sounds to the track and they compliment each other superbly. The track begins with a ZHU feel as choir vocals fade in. They slowly build and quickly transition into a distinctive NERO drop with the ZHU vocals we

The track begins with a ZHU feel as choir vocals fade in. They slowly build and quickly transition into a distinctive NERO drop with the ZHU vocals we are accustomed to throughout the rest of the song. Turn this one up because there is no other way to listen to it! 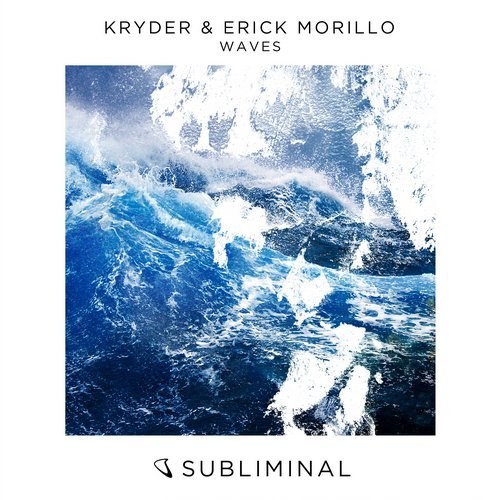 As the Sun washes over, so too crash the “Waves” on the shore thanks to Kryder & Erick Morillo!

The summer sun beams down its warmth during the month of August on much of the Northern Hemisphere, and the duo of Kryder and Erick Morillo capture it in splendid fashion with “Waves.”  Balearic vibes permeate the track – guitar riffs, percussion patterns, and synth choices scream beach/poolside party time.  The track also features an uprising melody – one that brings the mood and energy up without relying on super cliché norms found in much of the House tracks on the market right now.  This is House as it was, years back – designed to get you dancing to the beat, and shuffling those feet.

Pick up a copy on Beatport now thanks to Subliminal and Armada Music! 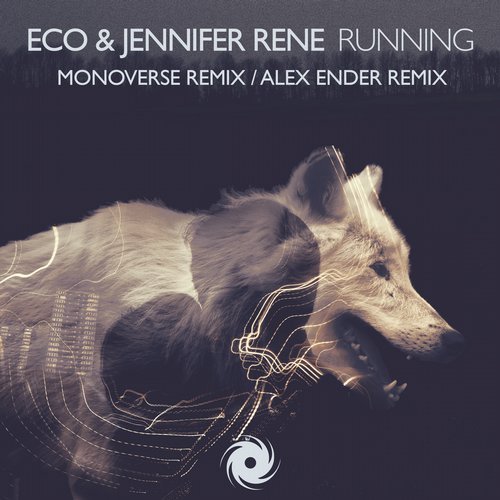 One of our favorite albums of 2016 was Eco – ‘Wolves’ and Monoverse has given one of its best tracks a trance-heaven remix ready for the dance floor. The original album is a great at-home listening experience, but Monoverse impresses us once again with his nightclub atmosphere productions that retain the original artistic vision. Released on Black Hole Recordings, the breathtaking synths combined with the grooving bass-line makes this another home run quality release for the label.

Check out the preview below and make sure to show your support by picking up a copy on Beatport. 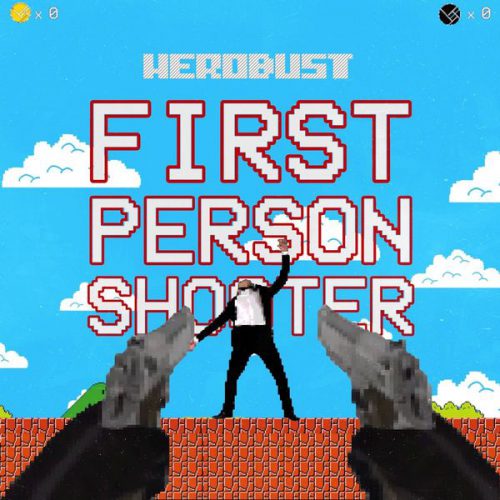 This video game inspired track was something totally different for Herobust, keeping it fresh as always. The track begins with some happy bouncy tunes, feeling like you’re jumping around inside a fun new world. All the sudden, the track starts to build in anticipation and then drops into an insane dubstep drop as you shoot your enemies.

The fun happy twinkles between the gunshot bass keep the song fun and reminiscent of a video game–perhaps a sign that you succeeded in killing your enemy. “First Person Shooter” has a fun narrative and an even better bass drop–once again Herobust gave us some of the dirtiest dubstep with extremely high-quality production. It’s a song that you want to listen to start to finish! 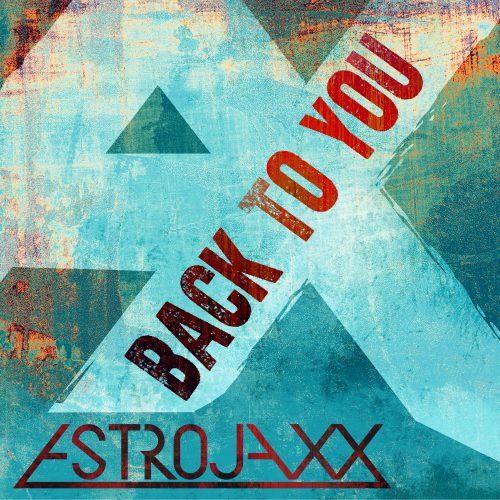 ASTROJAXX debuts groovy house tune “Back To You”

One of the youngest certified professional DJs in the world, ASTROJAXX has hit on all cylinders with the fresh track “Back To You”. Reminiscent of that future house sound that we love from the likes of Oliver Heldens or Tchami, the track is a perfect tune for you to vibe out to during the close of summer season. “Back To You” is a well-done track which will get any dancefloor moving and grooving in all the right ways. 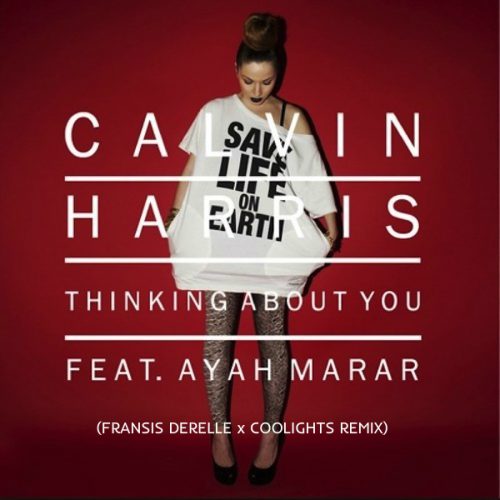 New Jersey-based trio Coolights has teamed up with Fransis Derelle to bring you a fresh take on “Thinking About You”. Ayah Marar’s vocals are kept throughout as the entire tune is turned into a bass music masterpiece that will get any crowd absolutely losing their minds. The onslaught of bass that comes with the drop is massive, and really puts a unique spin on the house tune made famous by Calvin Harris. Coolights are quickly ascending to greatness on the East Coast and Fransis Derelle is one of the rising stars in the bass music community, so this collaboration is a dream. Stream the track below and get a feel for his style! 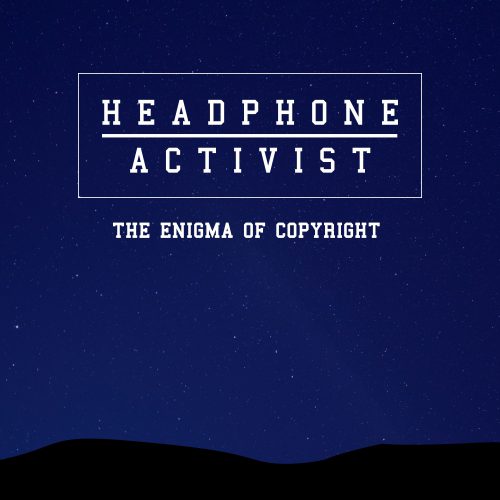 Headphone Activist calms the masses with ambient, chillout tune “The Enigma Of Copyright”

A self-professed lover of television show Rick and Morty, Headphone Activist has taken a track from the show itself and found inspiration with this new release. Dubbed “The Enigma Of Copyright” the track stems from the sample used in the episode in which Beth saves a deer, and what we’ve now received is a quality ambient, chillout tune that is sure to leave you mellowed out.

Headphone Activist has gone through a lot of reflection on the music he’s been making, changing directions and letting things flow that just sound good instead of forcing music that he wasn’t totally vibing with. This new track will have plenty of fresh releases to follow, so make sure to listen below and stay tuned for more music from him soon! 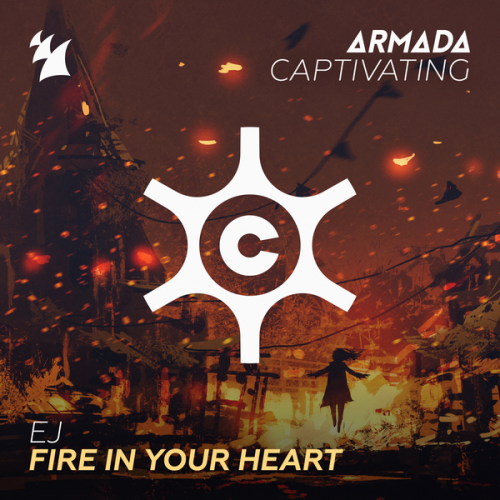 EJ releases “Fire In Your Heart”, out now on Armada Captivating

The resident DJ of the Formula E series, EJ has made a serious mark on the scene as of late. His latest release “Fire In Your Heart” is a quality anthem that is sure to get dancefloors rocking all over the world. As one of Armin’s highlighted artists on the label, EJ has pushed out quality progressive trance tune after tune, churning out some epic releases ranging from “One More Night” to “Don’t Take It Away”. Keep your ears tuned to this artist as he grows in popularity around the world. 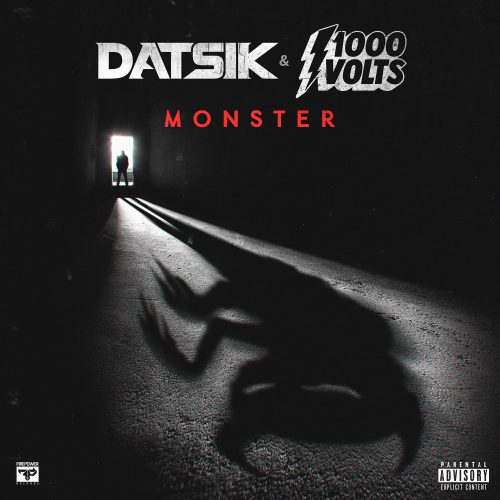 Datsik has teamed up with 1000volts, aka Redman and Jayceeoh, for a tune of monstrous proportions. Known for his heavy bass and being one of the leaders of the dubstep movement, Datsik has laid down epic beats that bring the bass, and this tune is no different. 1000volts brings with them the hip hop elements that have infected the bass music scene since its inception, but Jayceeoh and Redman sure do it right on “Monster”.

Laying down an epic flow, Redman absolutely kills the track, cutting through the bassline and highlighting his style. Listen for yourself below and let us know in the comments what your thoughts are on the tune!