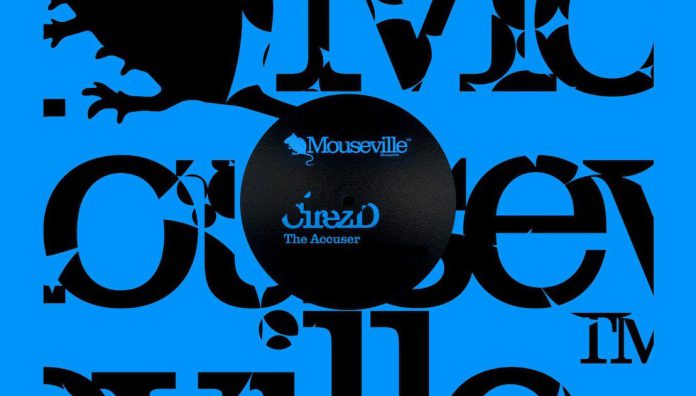 If you can’t get enough of the Cirez D sound, you’re in luck as “The Accuser” was released today!

Officially released today, Eric Prydz has unleashed a fresh tune under his techno alias Cirez D for the masses. Dubbed “The Accuser”, the track brings forth that dark techno sound that is sure to keep us dancing deep into the night at a club or warehouse event. After bringing us the announcement of his latest imprint, Pryda Presents, we weren’t expecting to hear new Cirez D for some time, so this release came as a surprise!

The track itself is raw and powerful, making it a welcome addition to his darker, heavier sets and when he wants to pack a punch. Even when we caught him last at Factory 93 in Los Angeles he would sprinkle in some quality Cirez D material to give us a break from progressive house, which let the crowd get down to beat in the minimal setting. This track, which features some distorted vocal samples and a quality bassline, will more than likely be infecting techno sets around the globe soon. Stream the track below and let us know what your thoughts are in the comments!