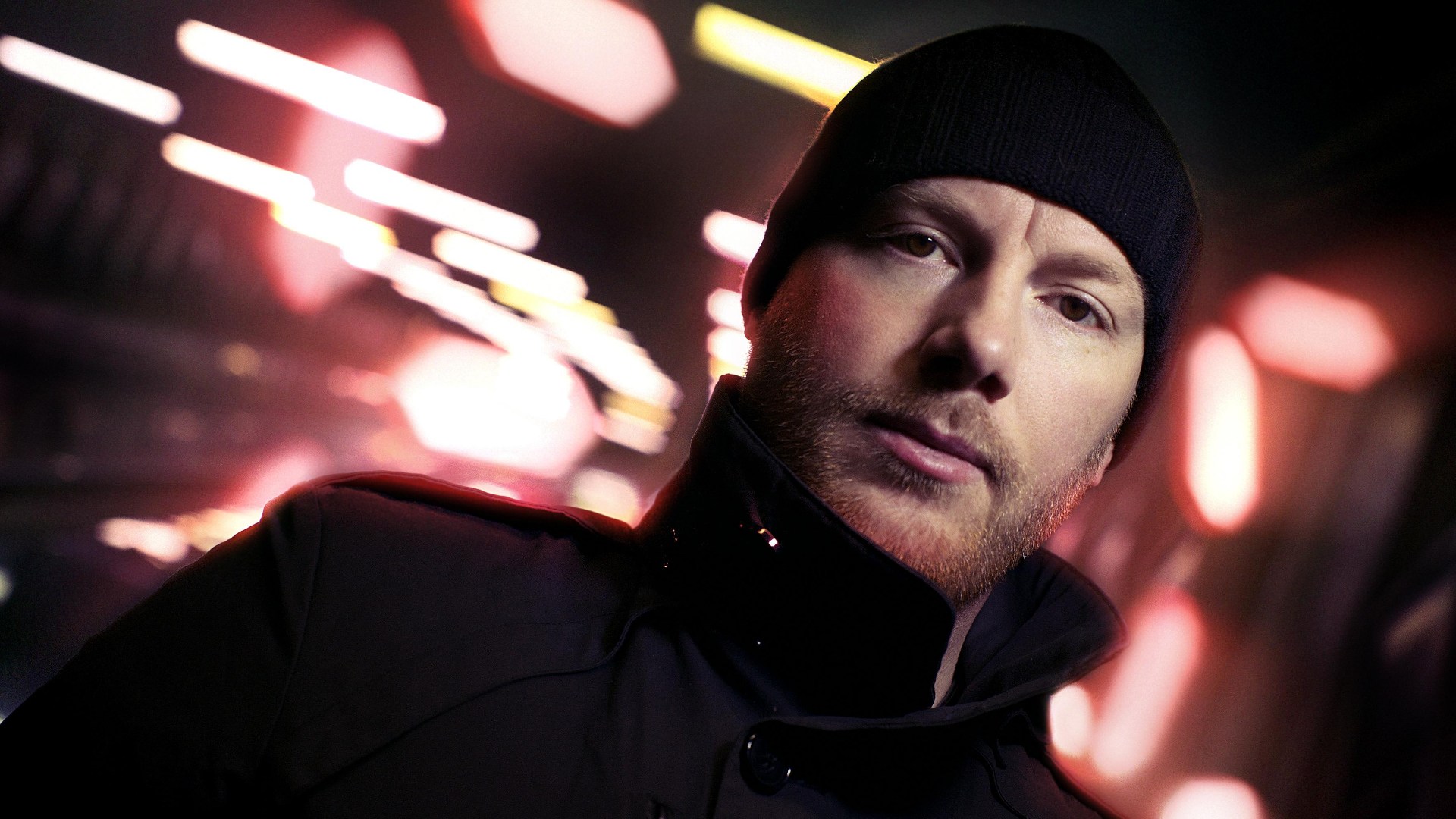 As if Eric Prydz hasn’t been up to enough lately, he has now launched another imprint for the Pryda Faithful around the world.

Announced just today, Eric Prydz has set off on yet another venture in the electronic music world, Pryda Presents. While he already operates the imprints Pryda, Pryda Friends, and Mouseville, this new imprint will allow Prydz to give us even more music that fans so desperately want. The first release on the new Pryda Presents imprint is set to be Cristoph’s track “Feel” which was announced in the return of EPIC Radio. In fact, the episode debuted loads of new tunes for Pryda Fans all over to dance the set away to. Coming at us next for the imprint’s second release is a track from Eric Prydz himself, under the moniker ToNja Holma, which is one of Eric Prydz’ lesser known alter-egos. With the track name yet to debut, we can only let the anticipation build for the first official release from the music maestro.

Those lucky enough to attend EPIC 5.0 in London on May 27 will most definitely be in for a treat, as the debut of his new live show will be complimented by some new tunes. We cannot wait to see some footage of this show, as the teaser videos which have shown off the new production have left us wanting more. You can also catch Prydz at his first-ever Ibiza Residency this Summer too!

Check out our review of Eric Prydz’ Factory 93 Shows here!