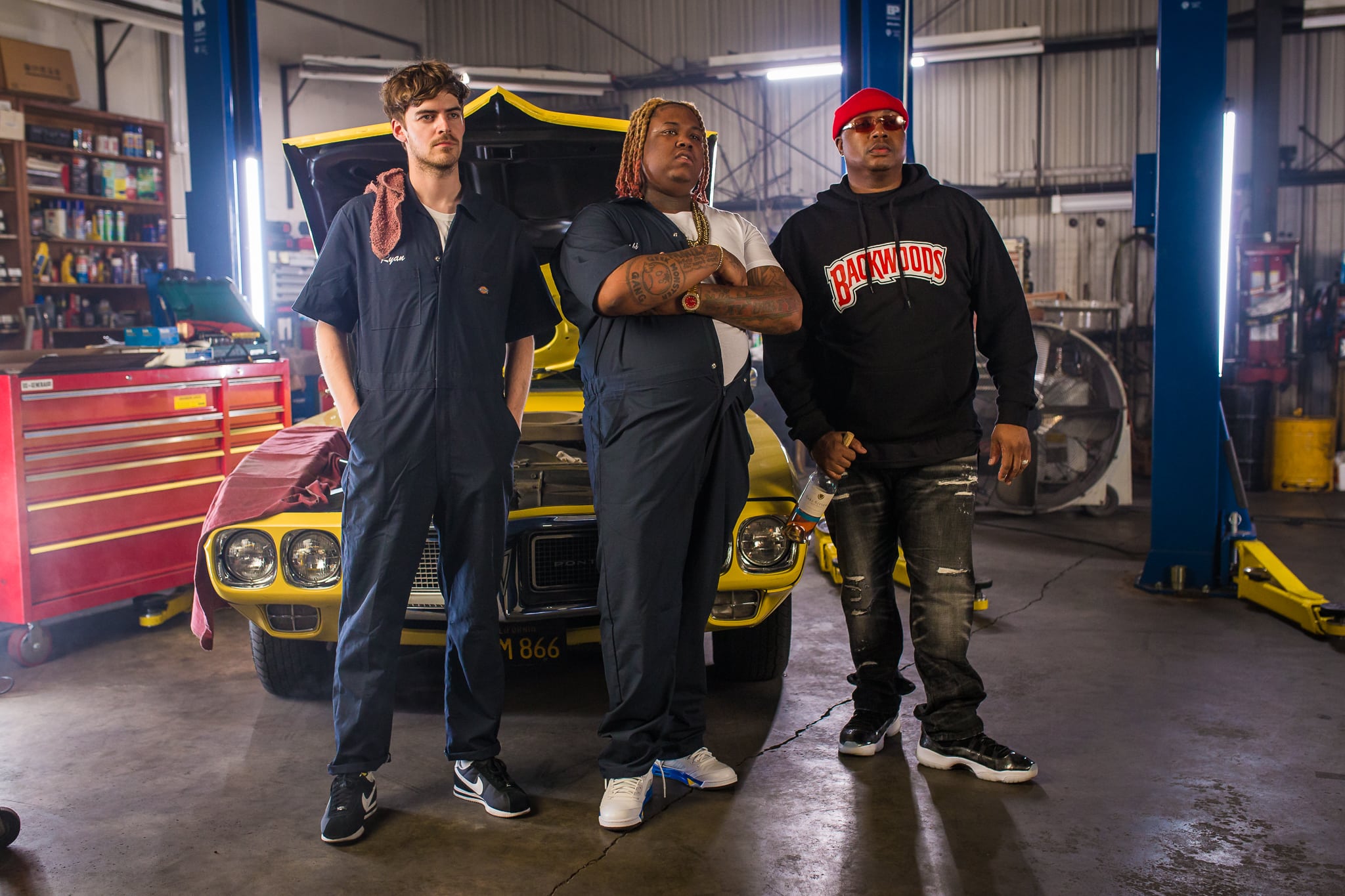 Ryan Hemsworth is back with “Hunnid”, another hip hop hit with vocals by E-40 and Yakki.

Ryan Hemsworth, born in the 1990s, embodies what his generation is all about: diversity in thought, ideas and above all, music. How else can you explain how a producer from Canada is so highly regarded in the hip hop scene today? With the release of “Hunnid”, he adds another stunner to his catalog.

Hemsworth already has a large and diverse library and has now released another production for electronic and hip hop fans alike. “Hunnid” featuring E-40 and Yakki is everything you love about him: a slow colorful beat and vocals that show the way hip hop and electronic music have been intertwined in recent years. The track shows how electronic music has carved a new path for hip-hop. The video features Hemsworth, Yakki, and E-40 working in the garage on a car before taking it out for a joy ride.

“Hunnid” is one of Hemsworth’s most mature productions to date. It stays true to his core sound while subtly blending and complementing Yakki’s vocals. Hemsworth was pleased to be working with E-40, referring to him as “one of the underrated legends.” Hemsworth brings his childlike exuberance to every track he works on and shows how he’s always down to have a good time. To learn a little bit more about the type of person he is, check out the video below!

Stream or purchase “Hunnid” via your favorite digital platform now.

Blurring the lines between hip-hop, R&B, and indie pop, Canadian DJ and producer Ryan Hemsworth has worked with the likes of Lana Del Rey, Shady Blaze, Quadron, and Tinashe while maintaining a similarly collaborative solo career. Raised in Halifax, Nova Scotia, Hemsworth was attending the city’s University of King’s College when, while sitting in class, he saw one of his bedroom productions posted on the website of The Fader. Ecstatic and encouraged, the producer sent his tracks to Shady Blaze of the Bay Area’s Main Attrakionz crew, and the two began a professional relationship. Hemsworth became Attrakionz’s constant engineer and occasional producer, which opened up doors for work with Deniro Farrar, Sole, and others, while Quadron and Lana Del Rey hired him for remix work.

After the release of Distorted (2011), a full-length collaboration with Shady Blaze, Hemsworth’s solo career took off with the release of his Last Words EP (2012) on the WeDidIt label. The full-length debut Guilt Trips (2013), issued by Last Gang, featured Baths, Tinashe, and Sinead Harnett among the guest artists. Its dream-like, hybrid sound was acknowledged with the 2014 Juno Award for Electronic Album of the Year. The brief Alone for the First Time (2014) and another co-billed release, Taking Flight (with Seattle-based producer Lucas, 2015), followed during the next couple years. “Burying the Sun,” “Wait,” and “Commas” were among the slew of singles that led to Elsewhere (2017). The supporting cast on Hemsworth’s third album included E-40, 21 Savage, and G. Perico. ~ David Jeffries & Andy Kellman, Rovi