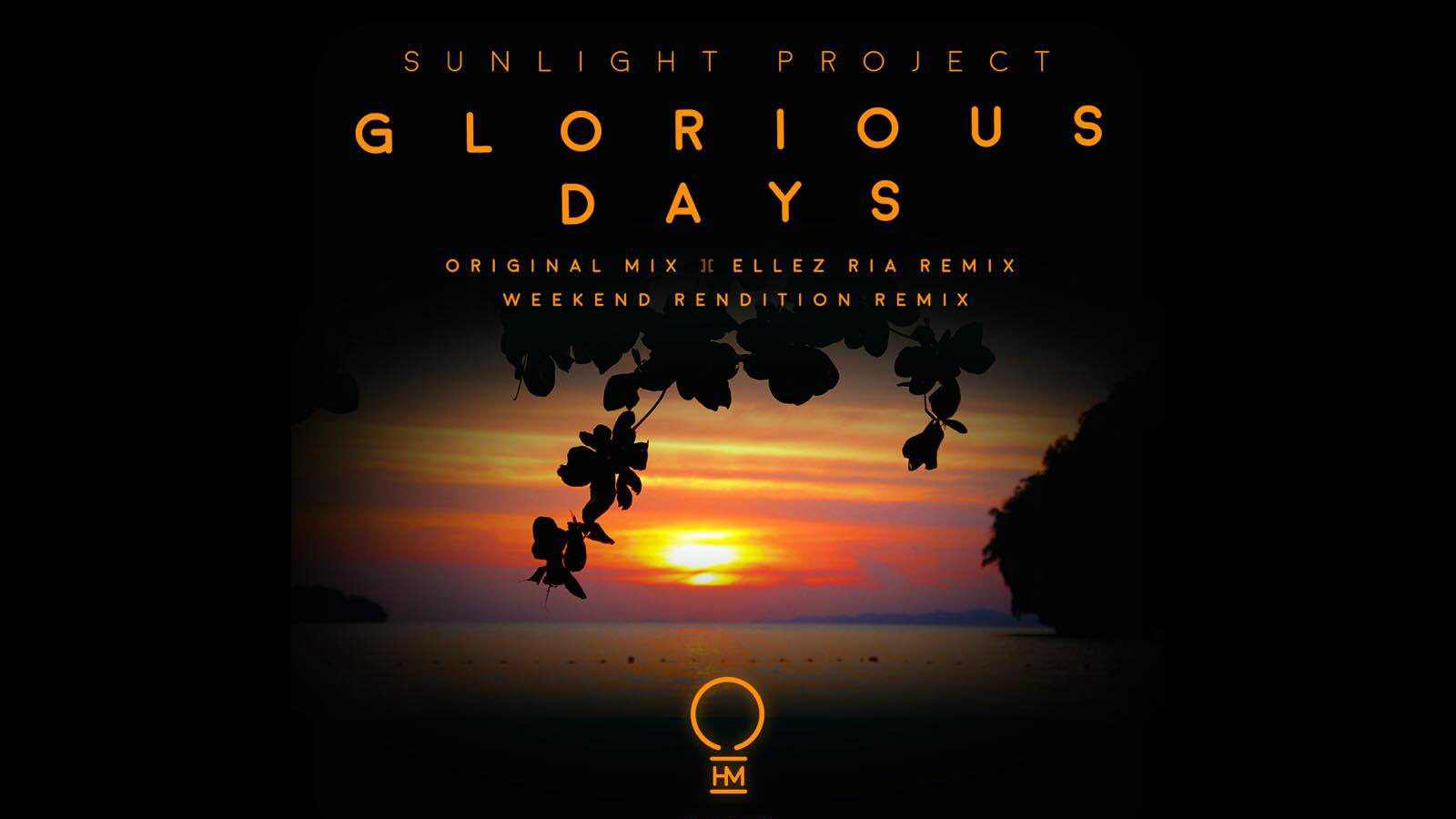 Say hello to the electric summer vibes with a track that sets the tone for the coming months!

In Italy, there resides an artist by the name of Sunlight Project who is poised and ready to take the progressive dance music scene to the next level; priding himself on designing unique productions that ooze with raw emotion, blending his beats in a seamless marriage of hypnotic melodies and energy charged basslines. Come July 3, Sunlight Project will unveil his latest work, officially joining the ranks of the musical pioneers and creative visionaries who call OHM Music their home, with an ode to the summer season called, “Glorious Days.” This release will also include two incredible remixes from Weekend Rendition and Ellez Ria.

Sunlight Project has already gained the support of some of the most iconic names in dance music including Armin van Buuren, Above & Beyond, Paul van Dyk, Ruben de Ronde, Roger Shah, and most recently Solarstone, and Aly & Fila, as they have featured Sunlight Project’s “Deep Valley” on their respective radio shows, Pure Trance and Future Sound Of Egypt.

“Glorious Days” is a vivid summer soaked progressive dance floor masterpiece that will inspire your body to groove, culminating in a musical experience that will leave you breathless. Dripping in dreamlike progression, the divine melody will whisk your stress away and lift your spirit to new heights, guiding your conscious mind into a state of beautiful transcendence.

On remix duty, Weekend Rendition flips “Glorious Days” on its head, amping up the tune with insatiable house flavor and highlighting the melody with a touch of string action; a brilliant orchestral feature that makes the track really pop!  For the second remix, Ellez Ria answers back, altering the character of the production with heavy synths and dramatic tech-driven energy; plucking us right out from the heavens and transmitting us into darker territory.

Opening us up to the world where musical expression is not only encouraged but also nurtured and respected, OHM Music is breaking down boundaries and paving the way for a vibrant, multidimensional future, focused on next-level dance music dominance. As always, keep your eyes and ears firmly set on OHM Music as more tantalizing releases are set to hit the airwaves.  We are now firmly planted in The OHM Music era, soaring us to new heights through the delivery of inspired dance music masterpieces that electrify the soul!