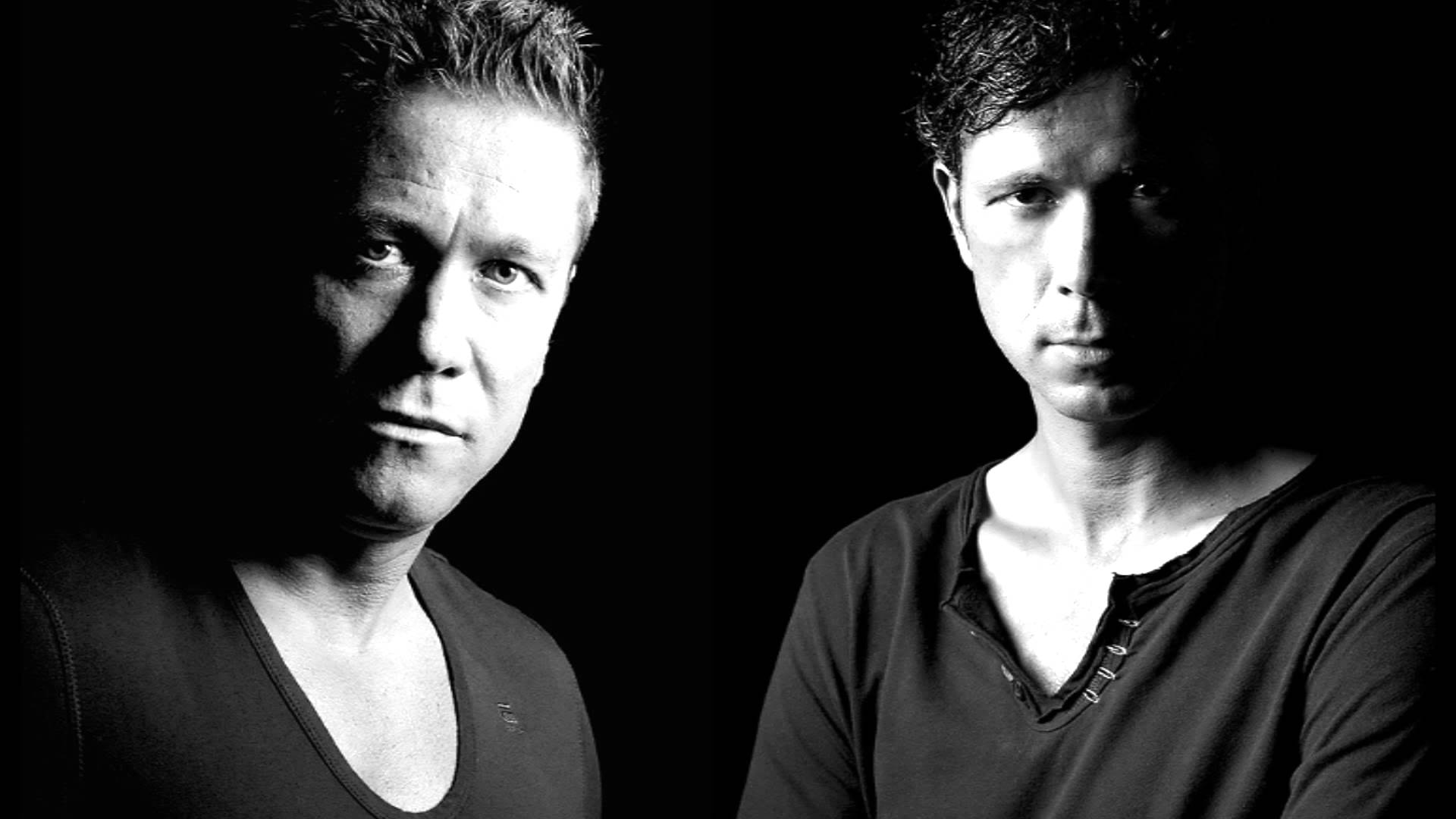 Groove Cruise Miami is headed to beautiful Grand Turk (Turks and Caicos Islands) on the Carnival Victory next month on January 23rd – 27th. Included in this trip is 4 days of non-stop music from an outstanding range of artists. To celebrate this incredible journey packed with music, fun, and the Groove Cruise family, we will be highlighting six artists specifically picked from the lineup. First up in our Countdown to Groove Cruise Miami 2017 artist series is… Cosmic Gate!

Cosmic Gate is no stranger to Groove Cruise, having been on the lineup previously. The duo, made up of Bossi and Nic Chagall, have been around since the late 1990’s. You’ve probably heard some of their famous tracks like “Fire Wire” and “Exploration of Space”. Bossi and Nic have been hard at work in the studio, planning to release the first chapter in their unique album series called Materia. The first chapter will be released on January 20th, right before Groove Cruise Miami sails — what a way to celebrate this victory! They have also released a single with Jes recently called “Fall Into You”. Additionally, they’ve been hard at work on the stage front playing at Dreamstate SoCal 2016 last month. You can also get a weekly taste of Cosmic Gate on their radio show Wake Your Mind, which airs every Friday on Digitally Imported radio.

Stream the latest episode of Wake Your Mind radio show: