Gouryella’s ‘From The Heavens’ Officially Hits The Airwaves! 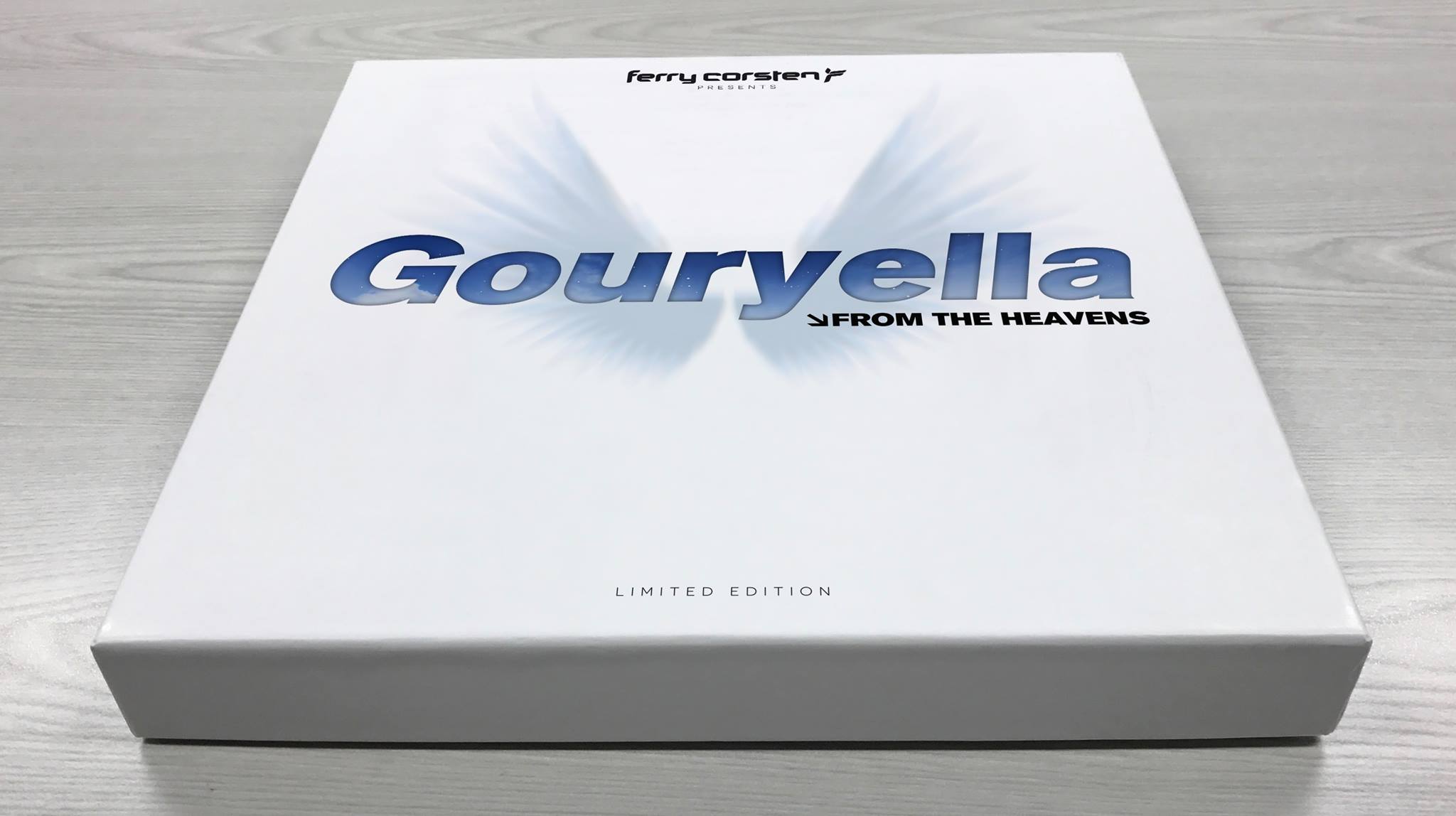 If you are a trance addict like me, then I know that you were through the moon when Ferry Corsten announced that he would be bringing back his Gouryella project in 2015!

After 13 long years of silence the trance world was flipped on its head when “Anahera” was revealed to the masses. The track was the first release from Gouryella in over a decade and quickly became Beatport’s top selling trance song of the year! Without skipping a beat, Ferry Corsten took the project on the road to deliver stunning performances as his Gouryella alias all the while working relentlessly in the studio to gift us with his “Anahera” follow-up titled, “Neba”. Since releasing “Neba” Gouryella fans have been desperately hoping for a full Gouryella album to add to their collection. Well, the wait is over trance family! Gouryella is proud to present ‘From The Heavens’, a 12 track album with both Gouryella inspired pieces as well as some seriously heavy Ferry Corsten bangers. The album is now available on CD, vinyl, and digital formats for your listening pleasure!

Pick up your digital copy of Gouryella ‘From The Heavens’ from multiple platforms right here! Or purchase the CD right here!

In preparation for this massive release, Ferry Corsten offered 500 Gouryella fans first dibs on a very special box set that featured some insanely sweet pieces of musical gold. The tracks in the box set included Gouryella’s latest releases but also highlighted originals from 1999 like “Walhalla” and “Gouryella”. ‘From The Heavens’ box set even included a very special track by Dimension called “Dopamina”, a track that has garnered the attention of trance sultan’s Ferry Corsten, Markus Schulz, and Aly & Fila. Now sold out, the rest of the world waited patiently for the official ‘From The Heavens’ release to come to fruition!

The record features a glorious collection of trance masterpieces that include 2016 versions of Gouryella classics like “Gouryella,” “Ligaya,” Walhalla” and “Tenshi. The record features Ferry Corsten’s brand new single “Drum’s A Weapon” and the melodic, emotionally driven “Dopamina” from emerging trance star, Dimension that was highlighted in the box set; A track that has become a staple in Gouryella’s live performances and a track that crowds go absolutely insane over! And since we are on the topic of live performances, most recently Gouryella presented a performance of a lifetime at Dreamstate SoCal in San Bernardino, California.

Miss out on Dreamstate SoCal? Click HERE for my take on the weekend!

He was the closing DJ at The Dream stage on day 2 of the festival. I would be lying if I wasn’t to say that his performance was the best closing set that I have ever had the pleasure to experience. The combination of uplifting melodies and strong pulsating bass lines from start to finish were enough to get the lot of us in tears and send shivers up our spines! In revamping Gouryella, I can safely say that Ferry Corsten is the new king of trance! Today is a great day for music fans. ‘From The Heavens’ has officially landed!

Check out our featured interview with Gouryella right here!

‘From The Heavens’ Tracklist: