Seven Lions, Illenium, & Said The Sky Release “Rush Over Me” 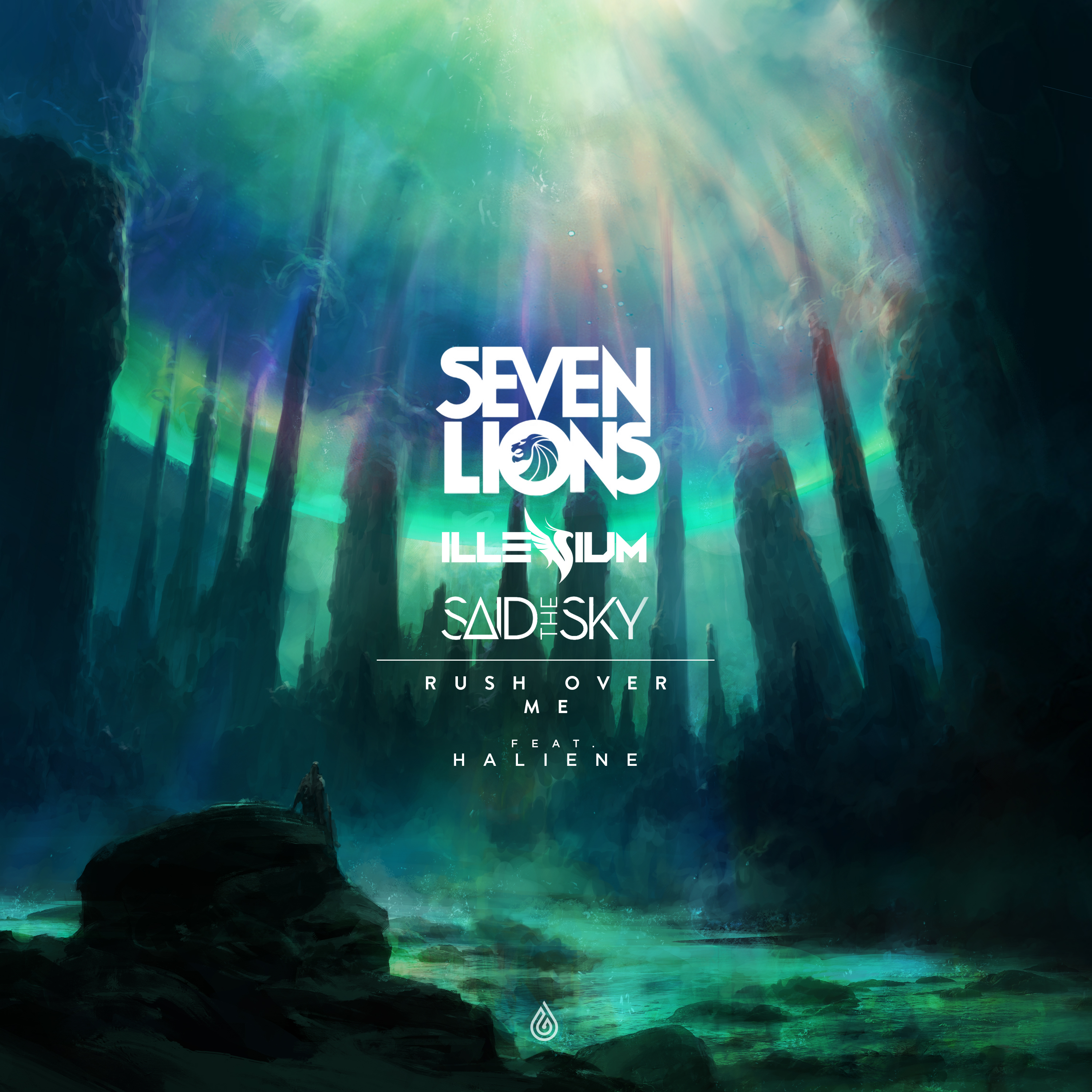 I have dreamed of a collaboration between these three artists, and they sure delivered something very special with “Rush Over Me”!

Just this week, Seven Lions, Illenium, and Said the Sky graced us with the beautiful track “Rush Over Me,” featuring the vocals of HALIENE. The bass-heavy yet melodic sounds of all three producers are interwoven into a perfectly unified sound that will take you on an emotional roller coaster. Known as one of the masters of melodic dubstep, the track fits perfectly with Seven Lions’ sound. He was joined by Illenium, who has had a massive year so far in 2016, and Said The Sky, who is an artist that everyone should be keeping an eye on in the near future.

HALIENE’s vocals start out soft and stirring, then build, giving the song a passionate lead up to the heartfelt drop that somehow captures each of the producers sounds. Each time I listen, I notice yet another aspect of the song that I love–the layers of production show the true passion that the three put into creating this song.

Check out our interview with Seven Lions from EDC Las Vegas this year, HERE!

Buy/Stream “Rush Over Me” here!

Amidst releasing his newest single, Seven Lions has just began his The Journey tour, hitting 40 cities throughout North America from October 6th – December 2nd. To keep the positivity flowing, he’s teamed up with FCancer to raise awareness and proceeds while on tour. Check out dates and tour info here!