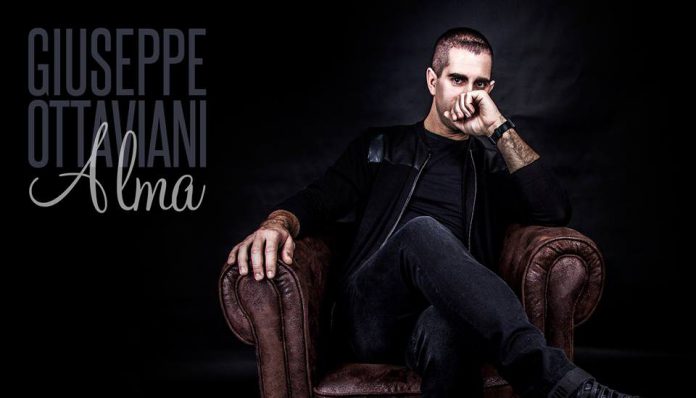 Giuseppe Ottaviani never ceases to deliver work that is worthy of insane amounts of praise and with the release of his new album ‘ALMA’, he once again proves why he is an unstoppable force in our beautiful scene.

Alma is Spanish for soul and it is clear that Giuseppe has poured every ounce of his heart and soul into this project. September 30th is the day in which ‘ALMA’ will be released to the world but you don’t have to wait to get the inside scoop on this incredible album. In fact, the full partner list has been revealed and it includes the likes of Paul van Dyk, Kyler England, Christian Burns, Sue McLaren, Eric Lumiere, Jennifer Rene, and Tricia McTeague. This very impressive group has partnered up with Giuseppe to deliver tracks that are unique, passionate, and full of power.

Want to find out more about Giuseppe Ottaviani? Check out our interview with him!

“ALMA is the most introspective album I’ve ever recorded. It comes from somewhere deep inside and draws on memories from my childhood – times when I was not listening to one, but many types of music. With its variety, ‘ALMA’ aims to bring the essence of a child’s spirit into my adult self – carrying the same enthusiasm and emotions as those I grew up. And so, as children are the future of this world, I dedicate this album to my own two. The title ‘ALMA’ is an amalgamation of the first two letters of ALessandro & MAtteo’s names.”

Check out the album preview for Giuseppe Ottaviani – ‘ALMA’ on YouTube:

‘Alma’ comes packed with a punch in both its lyrical and instrumental sides. One track that is particularly special is the single “Slow Emotion”. Played at 110 bpm this has been dubbed a concept piece, taking a new road into unexplored trance territory. Then there are tracks like “Primavera” that drive us into the realm of the after-hours culture and “Aurora” which stays true to the trance genre through and through. And if you love vocals then you have to check out “Brightheart”, the full of emotion and just released second single featuring Christian Burns. And pay close attention to “Firefly”, a track featuring Kyler England that has implied meaning within its incredible lyrics. Or how about a little Paul Van Dyk? “Miracle” is a track that Paul and Giuseppe collaborated on together and with Sue McLaren on vocals the result is a piece that oozes style and brilliance. Closing out the album is a little track called “Home” with Jennifer Rene. Having already had a #3 Beatport hit called “Lean On Me”, you would hope that their latest collaboration together would be just as great. And I assure you that it is!

These are just a few examples of a collection of tracks that will set a new standard for trance music as we move into the latter part of the year. Giuseppe Ottaviani truly thought outside of the box once again and ‘ALMA’ is an album that is going to change the game. Using new sounds and melodies and forward thinking inspiration, Giuseppe Ottaviani has dug deeper than he ever has before, in a way that only a true master could pull off. September 30th is the official release date but have no fear,

Preorder your copy of Giuseppe Ottaviani- ‘ALMA’ on iTunes! 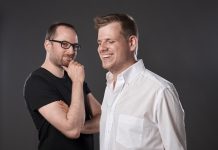 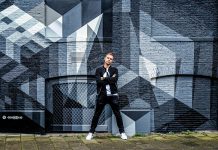 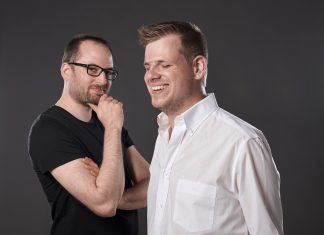